San Sebastian: A ‘Miracle’ It Happened At All

By Sept. 10, COVID-19 cases ran at 260 infections per 100,000 of population, twice the level in France, the next worst ravaged territory in Europe. It was a “miracle” that San Sebastian happened at all, screening all its festival sections in cinema theaters, Maialen Beloki, San Sebastian Festival director, told Variety. Sanitary protocols were enforced with firm politeness, France-based director Eugene Green being expelled by the Festival for refusing to wear a mask. For Spain’s distribution-exhibition industry, San Sebastian this year was not just about positioning individual titles but cinema going at large as a government-endorsed safer leisure option. “It’s important that cinema, and cinema on the big screen is part of the social conversation. An important message: Cinema is alive and the cinema experience is safe,” glowed Eduardo Escudero, at top Spanish distributor A Contracorriente Films.

Levying the Streamers: An $0.6 Billion Dollar Question for Europe

COVID-19 cost Europe’s film and TV sectors €10 billion ($12 billion) just for 2020, the European Audiovisual Observatory’s Gilles Fontaine announced at this year’s San Sebastian European Film Forum. E.U. film pre-finance, worth just under €2.0 billion ($2.4 billion) in 2019, would plunge to just over €1.5 billion ($1.8 billion) in 2021, the major hit coming from imploding cinema theater distribution, he added, going on to say that he doubted whether streaming platforms, at their current rate of investment in European movies, would take up that slack.

So maybe they should be forced to. At the Film Forum, Alvaro Longoria president of the European Producers Club, a lobby of Europe’s biggest independent film producers, called on European Union governments to ensure that global OTT services are obliged to invest at least 25% of their E.U. turnover in European works. His demand met with widespread support.

Deals, and deal announcements, did go down, many towards the end of the festival taking in the Basque cinema, which is emerging as one of Spain’s most vibrant regional film industries:

*Paris-based Pyramide Production has taken a co-production stake in Helena Bengoetxea documentary “Matryoshkas. Girls of War,” teaming with Basque Country’s Haruru Filmak and Sincro Producción. It plumbs into the lives of five 90-something women who flee northern Spain during the Civil War and live in exile in the USSR and finally in Cuba. Sincro’s David Berraondo, Pyramide’s Isabelle Neuvialle and Haruru’s Rubén Marcilla produce.

*Barton will also distribute the feature film documentary “The Century of Galdós,” by co-writer-director and producer Miguel Ángel Calvo Buttini at Salto del Eje. A co-production with Spanish pubcaster RTVE, “Galdós” is sold by Onza Distribución outside Spain.

*Producer Leire Apellániz, a leading light in the resurgence of Basque Cinema, has joined forces via its San Sebastian-based company Señor & Señora with France’s La Fábrica Nocturna to produce Pablo Hernando’s eco drama “One Whale,” toplining Ingrid García-Johnson, Ramón Barea and Eneko Sagardoy, and ready for delivery by next year.

“The thing about releasing a film right now in Spain is that you don’t have any idea at all about how much money it could make,” said one Spanish distributor.“We expect a decrease in revenues coming from theatrical” even after COVID-19 crisis, Francois Yon at pan-European sales group Playtime. Expecting to do less sales, Playtime will move into production and become an “enabler,” mobilizing its global network of contacts to get films made. “But we can no longer carry out R & D with small films,” Yon admitted. With small cinema catering for older-skewing audiences foreseeably among the worst hit in a post-COVID 19 scenario, the pandemic raises the question of whether most art films will have any theatrical market future at all outside their country of origin.

With just a score or more of filmmakers arriving from Latin America, on site industry attendance came in at 776 delegates 50% of a normal year. The online pitches and industry prizes served to highlight a clutch of titles – Benjamin Naishtat’s “Pobre Pibes,” Manuel Nieto’s “The Employer and the Employee,” for example – now being circled by sales agents. What was missing were the chance meetings which serve as a vital source of rapid market intelligence and word-of-mouth that serve to build buzz on titles and are essential to a full-on film business. “The market was very quiet, obviously San Sebastian wasn’t the same as usual without the cocktails and restaurants where we bump into many buyers. But we still managed to see a lot of people, the work-in-progress were great,” said Samuel Blanc, at The Party Film Sales.

All attendees will be praying for a full on on-site event next year.

Fri Sep 25 , 2020
Facebook has hardly been discreet about its frustration with Apple over the latter’s 30 percent cut for in-app transactions — a policy that muddied the social media company’s messaging that its new paid online events offering would be free for a year. Now it seems that the pressure campaign worked: […] 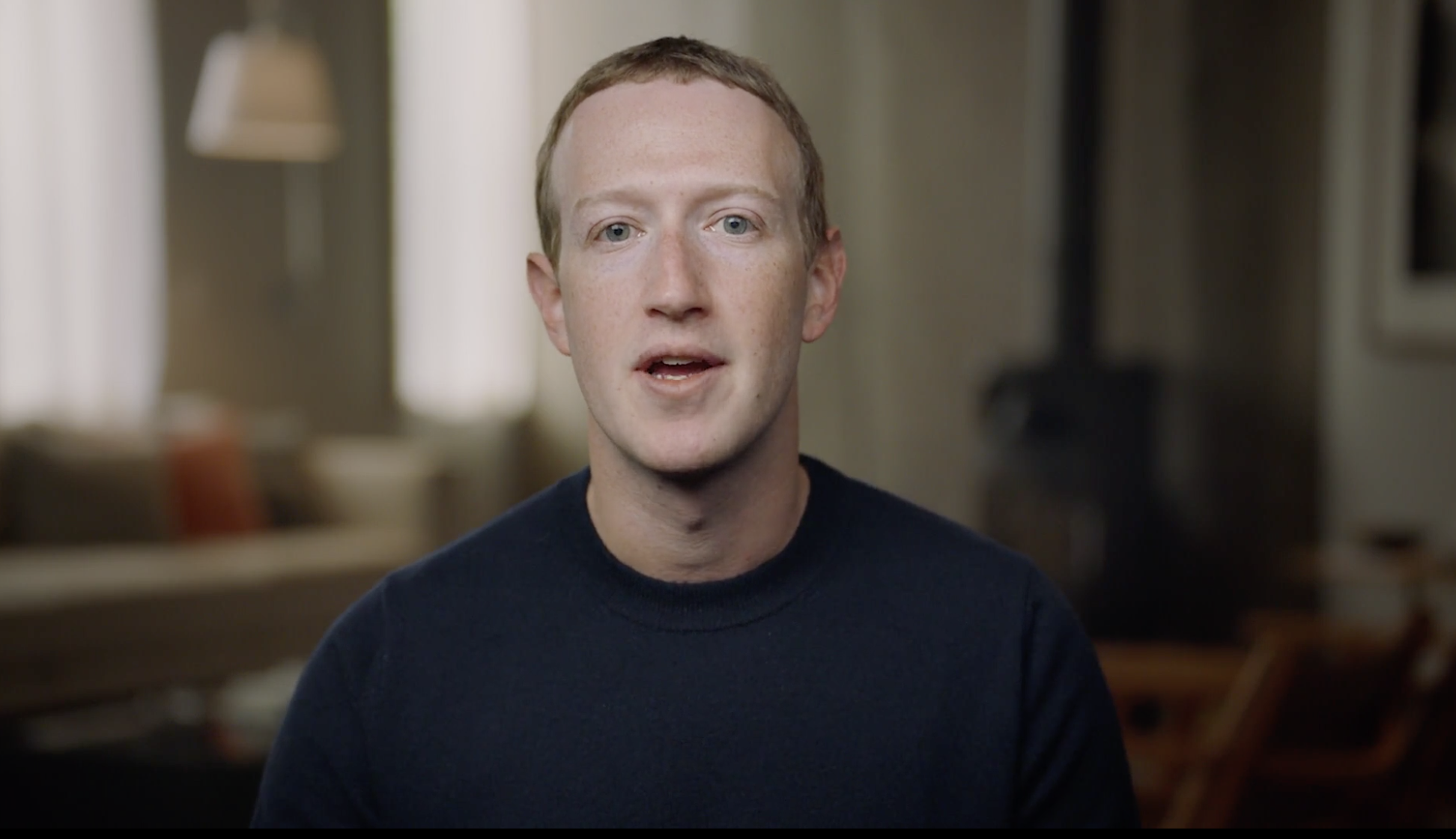