WASHINGTON ― Senators unveiled bipartisan legislation on Tuesday to give the Census Bureau more time to finish the 2020 census ― an eleventh-hour effort to prevent a potentially severe undercount of the U.S. population, particularly in Native, minority and rural communities.

The census count, which is conducted every 10 years, was delayed for months because of COVID-19. Now the Trump administration is insisting on ending the count early, on Sept. 30, to meet end-of-year deadlines. The crunched schedule all but ensures that hard-to-reach areas, which are typically poor and minority communities, will be even harder to reach, if they are reached at all. The effects of an even lower count in these regions would be devastating: The areas would lose a lot of federal money and have weaker representation in Congress.

The Senate bill would extend the Census Bureau’s legal deadlines for reporting data by four months, into the spring and summer of 2021. It would also require the agency to continue its door-to-door field operations through Oct. 31, the original deadline set by the agency before it unexpectedly moved it up by a month.

“Obtaining an accurate Census count is always difficult. But now, with the added delays and difficulties caused by COVID-19, it’s become increasingly clear that more time is needed to ensure a fair and accurate census count,” Sen. Lisa Murkowski (R-Alaska), one of the bill’s sponsors, said in a statement. “For an effort that happens once every ten years, with impacts that last for the next ten years, this is far too important to not get right.”

Here’s a copy of the bill, which Murkowski is co-sponsoring with Sens. Brian Schatz (D-Hawaii) and Dan Sullivan (R-Alaska).

It’s up to Senate Majority Leader Mitch McConnell (R-Ky.) to decide if their bill will get a vote. He would have to do it quickly, too, given the Census Bureau’s plan to end the count in two weeks.

His spokesperson did not respond to a request for comment.

Reps. Don Young (R-Alaska) and Ruben Gallego (D-Ariz.) introduced an identical bill in the House. But if this legislation has any chance of becoming law, it has to pass the Senate. That’s because House Democrats already passed a bill months ago that would have extended these deadlines. That bill, the $3 trillion Heroes Act, is a much more comprehensive package and it’s stalled in the Senate.

The Census Bureau gave no official reason when, in July, it decided to cut short the census count by a month. But Democrats say it’s obvious that it’s political and with the precise intent of leaving communities of color uncounted.

“There’s absolutely no question in my mind,” Oregon Gov. Kate Brown (D) told HuffPost last month. “For them, I can think of no other way to stamp out their voices through the census process than shortening the time frame for collecting the information.”

To be fully counted, people in minority and rural communities often rely on census takers coming to them in the final stage of the count to do “nonresponse follow-ups.” Census takers knock on doors and interview those who haven’t responded online, by phone or by mail. It can be difficult to reach people in these communities through the internet or by phone. Some tribal reservations, for example, don’t have internet access. There may be language barriers or mistrust of the government. The shift from landline phones to cellphones has made it harder to connect people to households. That means a final round of door-knocking is the most effective way to make sure everyone gets counted.

A rushed census will hurt communities everywhere, but tribes will be hit particularly hard. Native Americans were the most undercounted population in the country when the census was taken in 2010. This time, it will be even worse if the agency closes up shop early.

Even Census Bureau officials have warned, in an internal document leaked to the House Oversight and Reform Committee last month, of “serious errors” because of the compressed schedule. The agency is tied up in two federal lawsuits over the matter, too. Last week, a federal judge in California ordered the Census Bureau to temporarily stop winding down its operations. There could be a court order issued this week forcing the agency to return to an extended schedule.

Congress could fix all of this, of course, if it voted to extend the legal deadlines for census results to be reported.

“In Alaska, we are already witnessing the lowest self-response rates in the country. The impact of this Census will be felt for the next ten years, and we simply cannot afford an undercount,” Sullivan said in a statement. “Pushing back the deadline is the appropriate response to make sure this Census is accurate and successful.”

Trump Is Trying To Rig The Census And Hopes You Won’t Notice, Key Senator Warns

Everyone deserves accurate information about COVID-19. Support journalism without a paywall — and keep it free for everyone — by becoming a HuffPost member today.

Wed Sep 16 , 2020
GLENVIEW, IL — The following information comes from the Glenview Police Department (unless otherwise noted) and court records as a record of police activity, including incidents reported by the public and those arrested by police. Criminal charges represent accusations by the state and are often dropped or reduced. Updated information […] 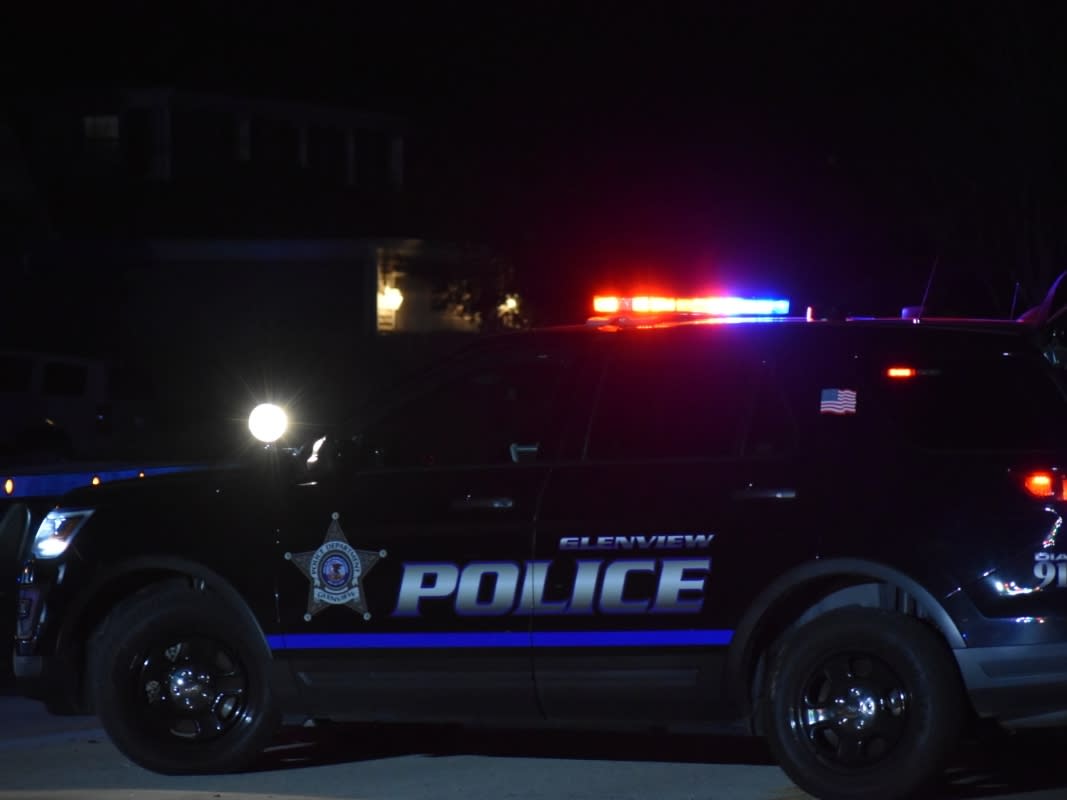