YouTube demonetized one of its biggest creators on Tuesday as Shane Dawson faces a reckoning for past videos which featured racist jokes and the sexualization of minors, as well as his involvement in drama from last year that nearly destroyed a beauty YouTuber’s career. The platform has suspended the ability […]

YouTube demonetized one of its biggest creators on Tuesday as Shane Dawson faces a reckoning for past videos which featured racist jokes and the sexualization of minors, as well as his involvement in drama from last year that nearly destroyed a beauty YouTuber’s career.

The platform has suspended the ability to monetize views with ads on Dawson’s three channels indefinitely, according to YouTube. Dawson, who has been on the platform for more than 15 years, has been considered one of YouTube’s biggest creators and occasionally dubbed the “King of Youtube.”

But in recent weeks, Dawson has been called to task over his past behavior, including racist sketches that featured blackface, a video that showed him sexually gratifying himself to a poster of an 11-year-old Willow Smith, and accusations that he worked to orchestrate the cancellation of another content creator.

On Friday, Dawson made a 20-minute long video addressing his racist videos and the times he made jokes about pedophilia, acknowledging that his previous apologies were not enough.

He said that he was sorry for contributing to the normalization of blackface and the N-word, realizing his sketches made his young audience believe those things were funny when they were not.

“Blackface was something I did a lot — like, I did it a lot on my channel — and there’s no excuse for it. There’s literally no excuse,” Dawson said. “I made a video six years ago talking about it and I gave excuses. And I knew it was wrong, I never wanted to do it again, but I didn’t do the work. I didn’t actually look into the history of it and why it’s so wrong, and why people were so upset.”

The 31-year-old internet celebrity told his audience that he made the attempts at humor instead of dealing with his own personal issues and past childhood traumas, which he admits he shouldn’t have done.

At the end of the video, entitled “Taking Accountability,” he briefly mentions another wave of backlash against him brewing on the platform and social media. Dawson has been accused online of masterminding an attempt to discredit James Charles, a 21-year-old YouTuber who skyrocketed to fame as a teenager by creating makeup videos.

Last year, fellow “beauty guru” Tati Westbrook made a video in which she said she was disassociating with Charles because she had been having problems with his behavior, finding him inconsiderate and often offensive.

She said at the time that she felt used after Charles took a brand deal with one of her competitors. Westbrook also mentioned in her video last year that she felt that Charles, who is openly gay, inappropriately tries to court straight men.

Charles initially lost around 3 million YouTube subscribers following the backlash, but has since gained double that amount of subscribers back.

Dawson spoke directly to Charles in his Friday video, apologizing for his now-deleted Twitter comments that said Charles needed to be humbled.

“First of all, nobody deserves what happened, nobody. The whole internet ganging up on you, nobody deserved that,” Dawson said in the video. “And who am I to say that somebody needs to be humbled?”

Westbrook made a new video on Tuesday in which she accused Dawson and Jeffree Star, another beauty YouTuber with an immense following, of manipulating her feelings over Charles’ behavior. Westbrook accused Dawson of telling her one day when he and Star were at her home that Charles was “a monster” who was hurting “minors.”

Dawson allegedly told Westbrook that he and Star were making a docuseries for YouTube and planned to expose Charles’ predatory behavior.

“Shane said he was planning to interview victims for the docuseries, he told me that something needed to be done to stop him from hurting more people,” Westbrook said Tuesday. “Over the next few weeks he and Jeffree fed me so much information that I felt sick. Almost every day there was more information and new allegations.”

Westbrook claimed she was “beyond gaslit” by the time her own personal issues with Charles had reached its peak last year, having believed Dawson and Star had evidence of Charles’ supposed bad behavior. She then made her video denouncing Charles, she said, and let Dawson know the night before she posted.

Westbrook alleges that she was left confused after her video went public and her relationship with both men dissolved. She said that Dawson never reached out to her to check on her and that she had asked Star that her drama with Charles be excluded from Star and Dawson’s docuseries.

The docuseries also served as a launchpad for an eyeshadow palette and other merchandise that was made by Dawson in collaboration with Star’s beauty company, Jeffree Star Cosmetics. Star reported after the product launched in November that they sold all 60,000 units of the palette in less than 30 minutes.

Westbrook, who said she is seeking legal action, claims that the palette is in part what led to the two men allegedly manipulating her to speak out against Charles. She claimed to have evidence of their actions, but would not disclose it due to a possible legal action.

She said it was her opinion that both men were bitterly jealous of James Charles’ success and were not happy with “standing in his shadow” as he skyrocketed to fame on YouTube.

“And it is also my opinion that Jeffree and Shane needed James marginalized and out of the way for their November launch of the Conspiracy palette, along with Shane’s merch,” Westbrook said.

“The only was to save her reputation was to side with the person she tried to ruin,” Adams wrote on Twitter. “Make no mistake. This 40 year old woman choose to post a video on her own accord.”

creators backing her in the chance this all backfired. Shane very well WOULD have posted a video exposing James had he felt so inclined. No receipts because she didn’t want to expose the countless times she told Shane that she was a big girl doing this ONLY for herself

Neither Dawson nor Star immediately responded to a request for comment from NBC News.

Social Blade, a third party website that tracks YouTube analytics such as video views and follower counts, has reported that Dawson has lost 600,000 followers since Friday. He currently has 22.5 million subscribers to his main YouTube channel.

Tue Jun 30 , 2020
Click here to read the full article. Plain vanilla is the kiss of death. Sporting goods brands and retailers need to be willing to take some risks in their design and merchandising to lure consumers to buy. “A plain vanilla assortment means boring and the same as last year,” said […] 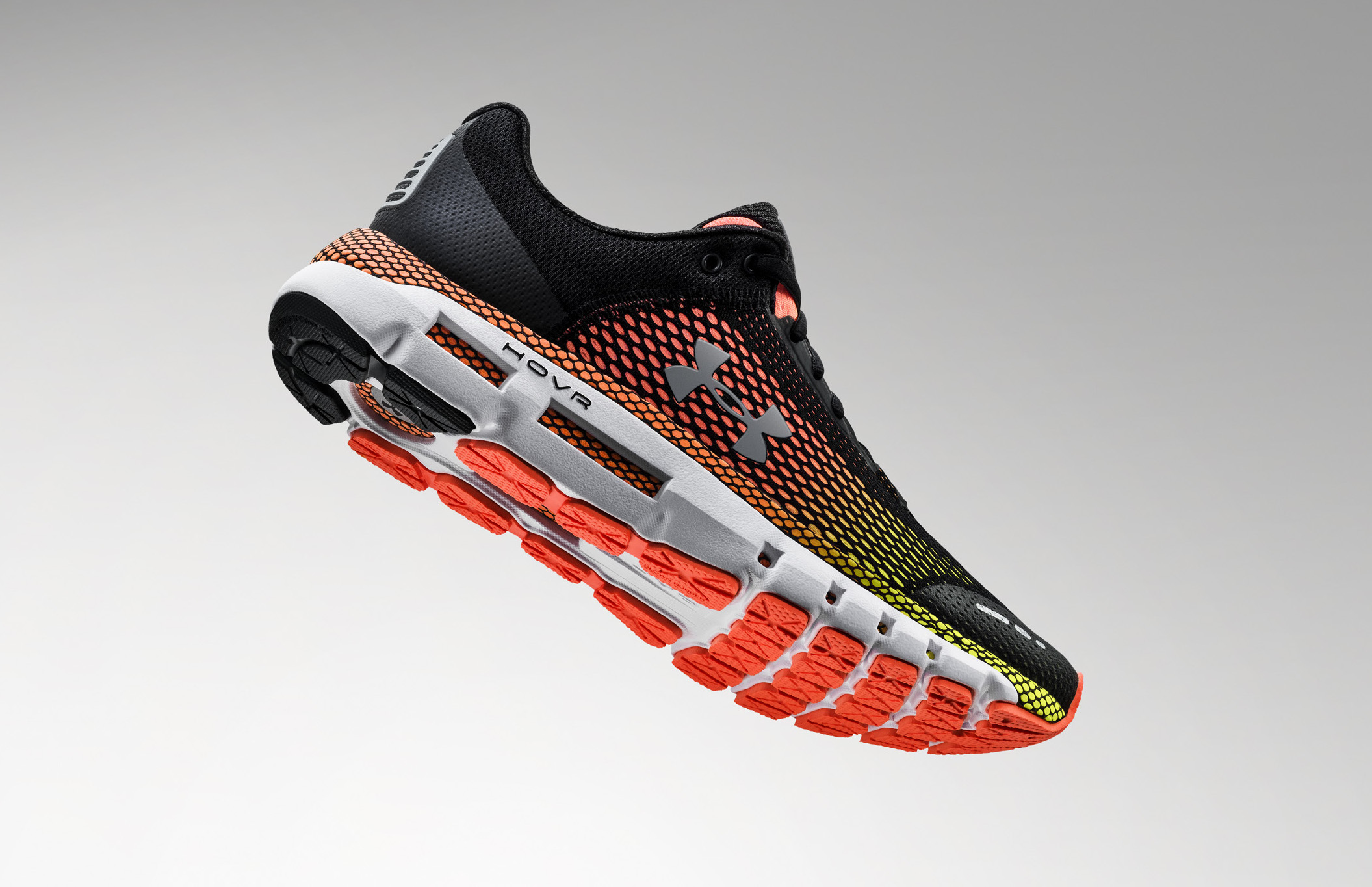