The John Lewis at home store in Croydon will not reopen The new boss of John Lewis has launched a revolutionary plan to save the retailer in which it could open garden centres, junk a longstanding price promise and turn department stores into affordable housing. Chairman Dame Sharon White unveiled […]

The new boss of John Lewis has launched a revolutionary plan to save the retailer in which it could open garden centres, junk a longstanding price promise and turn department stores into affordable housing.

Chairman Dame Sharon White unveiled the most radical proposals in the chain’s 156-year history in a letter to staff, as it battles for stability in the wake of lockdown.

She expects the department store to be a mostly online retailer in the future with 60pc of goods sold over the internet, up from 40pc before Covid struck. Its network of more than 40 stores is to be relegated to a supporting role.

The firm’s Never Knowingly Undersold promise to match the lowest price offered by rivals – which was introduced in 1925 –  is under review and could be axed.

In her letter to staff, Dame Sharon said: “We are a business that is all about purpose. We have a real opportunity to update our purpose so that it resonates with today’s customers and partners.

“Customers and partners have told us that our purpose should be modern, relevant and inspiring – while staying true to our core principles. The themes of tackling inequality, of wellbeing, and sustainable living will be at its core.”

Dame Sharon is also launching a push into services, with plans to let customers rent products instead of buying them, and a major expansion of the company’s finance arm which offers credit cards.

It could also buy up or open garden centres and create a marketplace for second-hand goods.

Arguably the most radical proposals are plans to turn empty sites into affordable housing, with the mutual potentially becoming a landlord. The chain is now in talks with potential partners about this scheme.

John Lewis is shutting eight of its 50 department stores to save costs, including a sprawling 250,000 sq ft site in the centre of Birmingham.

Dame Sharon said: “As we re-purpose and potentially reduce our shop estate, we want to put excess space to good social use.”

The update follows months of deliberation about how to return the loss-making department store chain to its former glory, and help sister business Waitrose capitalise on the boom in home deliveries since lockdown.

Former top civil servant Dame Sharon launched the review in March alongside a new team of executives, shortly after she took charge of the business.

The partnership, once seen as one of the strongest performers on the high street, was already facing a serious threat from the rise of online shopping and fierce competition from nimbler rivals before coronavirus struck.

The chairman has given herself and the 80,000 staff a year to start seeing progress in trading, but warned that it could take up to five years for profits to recover.

It has £2.4bn of debt and its unique structure makes it impossible to raise cash by selling new shares.

Dame Sharon indicated that more store closures are likely across both its John Lewis brand and the company’s Waitrose supermarket chain.

Its John Lewis “shops will always be crucial to the brand but they will be in support of online”, she said, adding that the company will be “more experimental with store formats” which will act more as a showcase for goods sold on the internet.

The company may open new Waitrose shops but will also “potentially [close] others where demand wanes”, Dame Sharon said. It has 337 supermarkets.

Waitrose food will become available in more John Lewis shops – and Dame Sharon hinted it could even be available through cornershops.

She said: “We are looking at how we make our products available through other routes, reflecting the fact that Waitrose has a smaller presence in the convenience market than other supermarkets.”

John Lewis homeware will be sold more widely in Waitrose supermarkets. There will also be a stronger focus on selling nursery products.

Dame Sharon said: “We stand in very good stead for the end of our Ocado relationship in September.

“Outside of their regular grocery shop, we also know that our customers are spending a lot on food delivery services. We see significant scope for us to grow in this area, and are actively exploring early opportunities.”

This week, the company appointed a new HR boss ahead of what is feared to be a wave of job cuts.

Earlier this year, she warned it was unlikely staff would be paid a bonus next year for the first time since 1953.

Thu Jul 30 , 2020
The following is a letter to the editor and does not reflect the views of the Framingham Patch. The Framingham City Council is contemplating a moratorium on the construction of apartment buildings. The discussion has hinged, at least publicly, on the need for more information on the impact of apartments […] 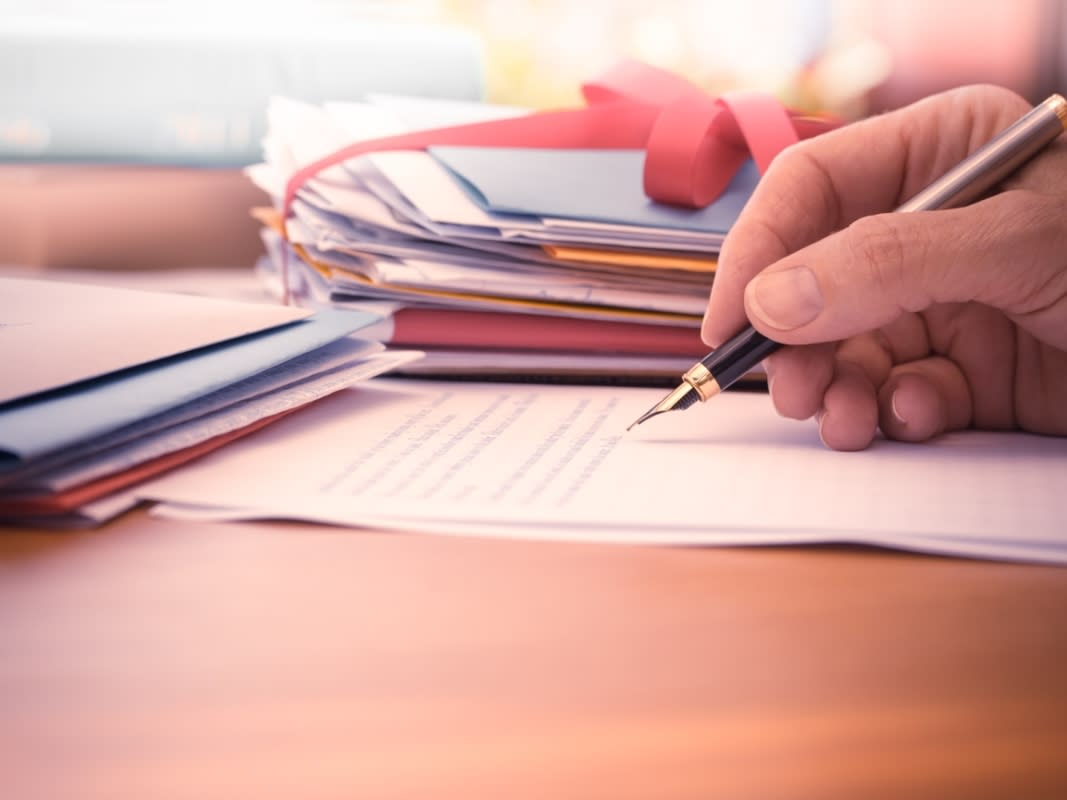