Waitrose is expanding its home delivery service – Matthew Childs/Reuters Coronavirus Article Bar with counter The shift to online grocery shopping is “irreversible”, the Waitrose boss said as he revealed that three in four over-55s are now using the internet to shop for food. James Bailey, the supermarket’s executive director, […]

The shift to online grocery shopping is “irreversible”, the Waitrose boss said as he revealed that three in four over-55s are now using the internet to shop for food.

James Bailey, the supermarket’s executive director, said he expected the habits picked up during the coronavirus lockdown to stick, with shoppers turning online more frequently.

The upmarket grocer has ramped up its online offering in recent months ahead of its split from Ocado, adding 150 vans to its fleet in June and expanding its home delivery service to cover 90 per cent of the UK.

Waitrose said that 74 per cent of over-55s were now doing some of their food shopping online, compared to 47 per cent last year.

New research from O2 Business and Retail Economics suggested that 44 per cent of consumers are planning on permanently changing the way they shop, with many saying they will make more online purchases in the future.

Mr Bailey said: “‘Even before the Covid-19 pandemic, there are few retailers that wouldn’t have predicted the continued growth of e-commerce relative to physical shops.

“But what would have previously been a gradual upward climb in demand has – with the outbreak of Covid-19  – turned into a trajectory more reminiscent of scaling Everest.

“One in four of us now do a grocery shop online at least once a week – double the amount in 2019. Because online shopping quickly becomes habitual – these changes are irreversible.”

The report by Waitrose also revealed that 60 per cent of people have shopped for groceries online more frequently since the pandemic hit and 40 per cent said they expect this change to continue going forward.

The supermarket said it plans to increase its capacity to 250,000 deliveries a week.

Other supermarkets are also making preparations.

Sainsbury’s has almost doubled its weekly delivery slots since the start of the crisis, from 370,000 to 650,000, and has set up click and collect services in 181 additional stores.

Asda said on Tuesday that it received record online sales between April and July this year and is now targeting one million delivery slots a week. It has increased its capacity by 65 per cent since March to meet the demand.

“We have accelerated our online capacity expansion to meet levels we had anticipated reaching in eight years within a matter of weeks and we will continue to expand this offer.”

Co-op is also expanding its offer. Chris Conway, the supermarket’s head of e-commerce, said: “Demand for online grew at an unprecedented rate, and we are now seeing many new users stick to the channel as they saw the benefits of quick, easy and convenient shopping.”

Meanwhile the research from O2 Business and Retail Economics showed that 47 per cent of people think the number of times they shop online will definitely increase in the future.

During the pandemic and lockdown, many customers have turned to the internet for essentials that they would usually have purchased from a high street store.

Jo Bertram, of O2 Business, said there had been “tectonic shifts” in the way people shop, but that many of these pre-dated the pandemic.

She added: “The effect the lockdown has had to the way we buy has been significant, but they’ve accentuated these shifts more than redirected them.”

Richard Lim, of Retail Economics, said: “Covid-19 has re-wired the customer journey, leaving many retailers scrambling to assess the impact as they attempt to realign their proposition to meet a new normal. “We’ve already witnessed a significant shift towards online and it’s inevitable that some of these behaviours will become permanent, with digital playing a much more important role.”

He said many of the people now shopping online have done so for the first time.

Thu Aug 20 , 2020
L Brands Inc., parent company to Victoria’s Secret and Bath & Body Works, posted quarterly results Wednesday evening that fell short on both top and bottom lines. But there were a few bright spots, including Victoria’s Secret e-commerce business — which was up 65 percent to $613 million during the […] 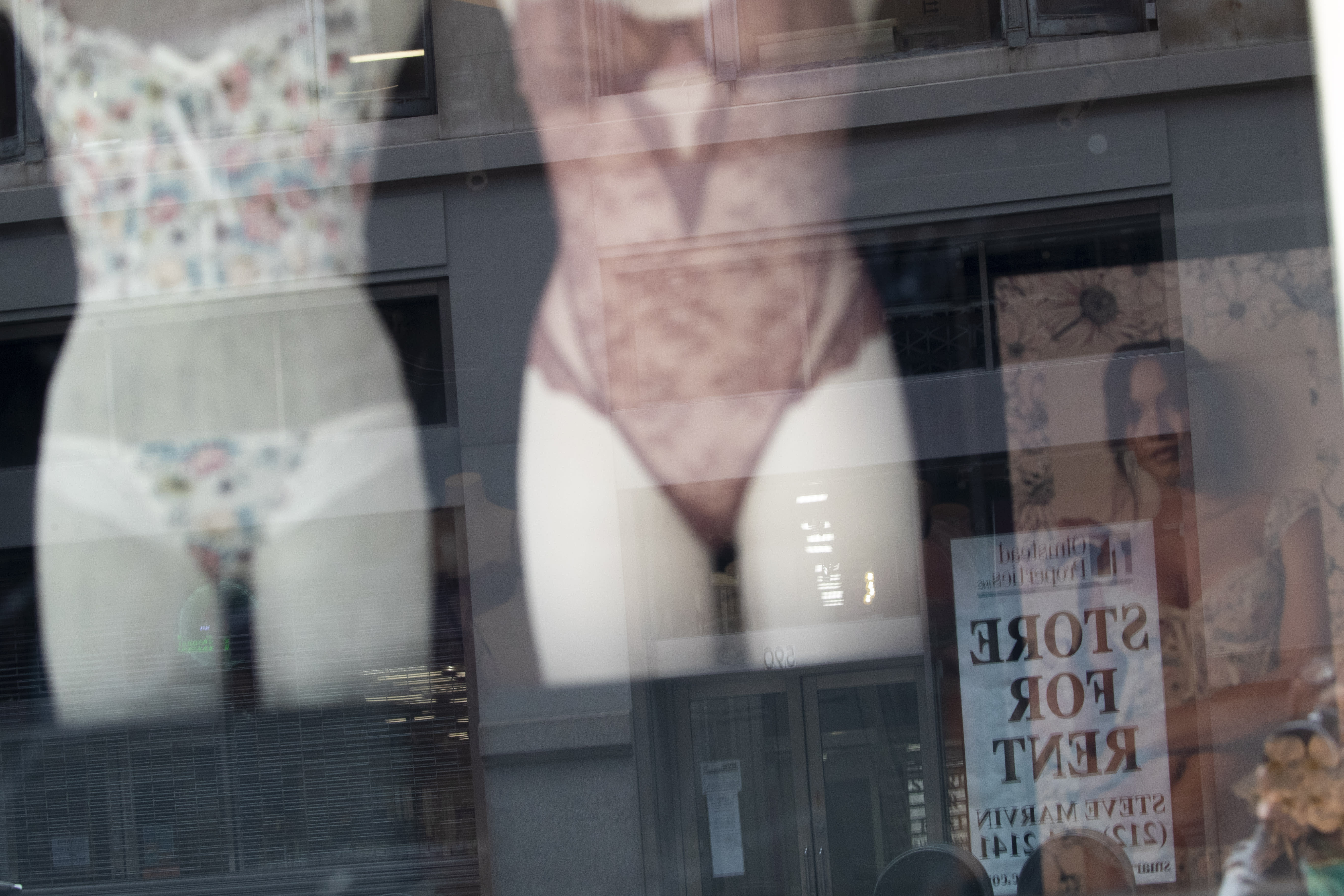