Click here to read the full article. E-commerce platform Shopify and alternative finance provider Affirm have signed an exclusive deal to bring the latter’s buy-now-pay-later proposition to Shopify merchants, the companies said Wednesday. Affirm will power the upcoming Shop Pay Installments feature — which, as the name suggests, will allow […]

Affirm will power the upcoming Shop Pay Installments feature — which, as the name suggests, will allow shoppers of eligible Shopify stores to pay for purchases over time, instead of all at once. The move represents a shift in technology, as Shop Pay currently uses buy-now-pay-later plug-ins, which require some coding to integrate.

“With the acceleration of online spending, many small businesses must reinvent themselves. This includes embracing the rising importance of e-commerce strategies and meeting consumers, particularly young shoppers, where they are,” said Max Levchin, founder and chief executive officer of Affirm.

“By partnering with Shopify, the gold standard of commerce platforms for businesses that want to sell direct to consumers, we can help merchants seamlessly enable a pay-over-time option at checkout,” he continued. “In doing so, we’re helping them reach new customers, particularly Gen Z and Millennials, who are looking for more transparent and flexible ways to pay.”

With the new feature, payments will be broken down into four bi-weekly, interest-free installments, with no credit card required. The option is free for shoppers, though merchants do have to pay fees.

Retailers may find it worthwhile, though. They get the full sales amount upfront, and they may find that offering payment flexibility not only helps customers who may be going through financial hardship but also their own bottom lines at a time when revenue is needed most.

While U.S. unemployment levels have improved as of last month — going from 14.7 percent in April to 11.1 percent — they remain in double digits. Much of that has to do with states reopening and businesses recalling furloughed employees.

But as regions grapple with the resurgence of the coronavirus, the trajectory looks anything but stable. And major metro areas like New York and Los Angeles deal with an even more dire predicament, with joblessness roughly around 20 percent.

Meanwhile, according to data last month from local business directory Yelp, 35 percent of retail establishments have shuttered for good since March.

“It’s critical for businesses to make it easy for their customers to buy from them,” said Kaz Nejatian, vice president and general manager of Shopify’s Financial Solutions Team.

This line of thinking may account for Affirm’s traction. The firm has seen merchant sign-ups for its payments solution increase by as much as 40 percent during the early stage of the coronavirus pandemic, over March and April, compared to the pre-pandemic period covering January and February.

Today, the company serves as many as 5.6 million consumers and more than 6,000 stores, including Oscar de la Renta, Walmart, Peloton, West Elm and Dyson.

Now it’s partnering with Shopify, Canada’s second most valuable company and a juggernaut among e-commerce providers, coming in third after only Amazon and eBay, with more than a million merchants across 175 countries.

Although Affirm’s tech is only available in the U.S., it’s a key slice of a big pie. In the first quarter of 2020, Shopify pulled in total revenue of $470 million — a 47 percent increase over the same period last year. And the rate of new stores launching on the platform leaped 62 percent from March 13 to April 24, compared to the six weeks prior.

The partnership is the latest in a string of Shopify developments, including the introduction of new technology — like the shopping assistant app it introduced this spring — and new integrations with platforms such as Facebook Shop, as well as efforts to offer direct financial support to hard-hit store owners.

Wed Jul 22 , 2020
YORKVILLE, IL — Raging Waves in Yorkville will unveil its newest attraction Monday, a six-lane mat racing water slide, according to a Wednesday news release. The new attraction, Aussie Mat Dash, will be located at the south end of the park, near The Boomerang, Cyclone and other Raging Waves favorites, […] 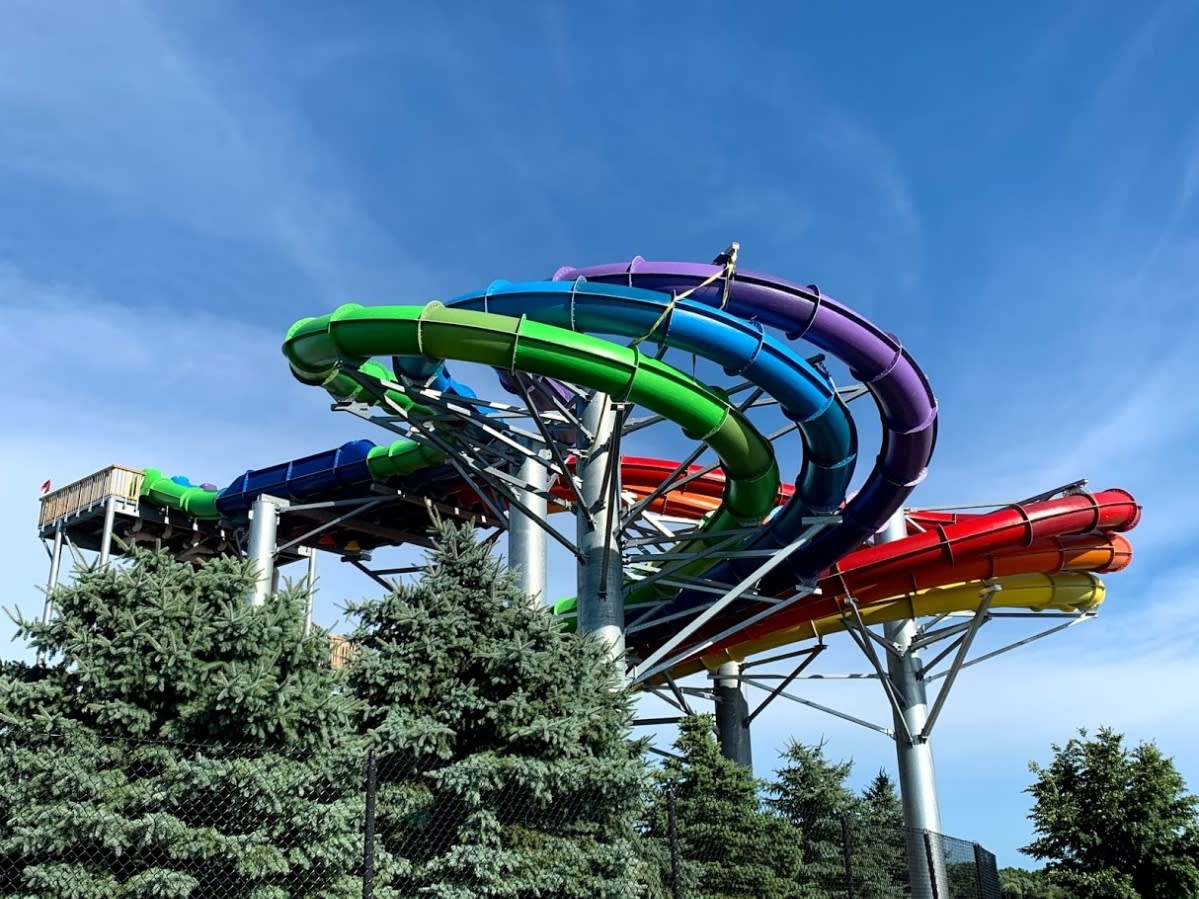