Getty Social media apps are designed using the same psychology as casino slot machines. They entice you with menial rewards to keep you coming back, even when you know it’s doing you harm.  When I deleted social media apps from my phone, I found myself newly endowed with time, mental […]

You don’t need social media, it needs you.

It’s a parasite, its life force borne of your confessions, photos, memes, and soon-to-be-mortifying opinions. Perversely, it convinces you that feeding the social media beast  is essential to your mental health and career by making you feel “connected.”

Twitter, Facebook, Instagram, and the rest, aren’t inherently evil websites. But they all operate as sociopaths would: always in their own interests, without conscience, at the expense of others.

They entice with promises of  validation and reward. Your work is shared widely. Your cause is amplified. You get a dopamine fix from positive reactions, or even any reactions.

They’re the online cousins of casino slot machines. They’re even designed using the same psychology, where profits are maximized by actively enabling addiction.

And the only rule of casinos is that sooner or later, the house always wins.

If you don’t want to delete your account, at least delete the app

Earlier this summer, I found my mental capacity was stretched thin. I’m hardly alone in this time of pandemic and social upheaval.

I’ve known for years that social media was a time suck. But lately, more than ever, I could feel myself growing anxious just a couple minutes into mindless “doomscrolling”

For all the personal and professional connections made, the worthwhile articles read, and the occasional laugh, it became evident that social media was not giving me anything close to the emotional value of what I was putting into it.

It was swallowing my time, which as a parent of three young kids, is spare. It was scrambling my once-decent attention span. And it was convincing me to care deeply about all kinds of ephemeral internet mush — things not worth caring about at all.

One afternoon, while eating lunch and scrolling down a Twitter rabbit hole of QAnon content, I rashly decided to delete all social media apps from my phone. I didn’t delete my accounts, I just made a de facto rule: no social media on the phone.

It’s been over two months, my life is better for it.

To be sure, I didn’t totally go cold turkey. Twitter still hums on my desktop, for work, of course. Popping in on the latest journalistic flame wars, the ritualistic dunkings, and the rare but appreciated article worth reading maintains the “connection,” but it no longer feels like a limb.

There’s been more book-reading, more music-listening, more goofing around with my kids. During all those simple but life-affirming experiences, a portion of my brain doesn’t feel permanently tethered to the online matrix. I didn’t even have to make a big show of “leaving social media.” All it took was getting social media off my phone.

Nobody is so thirsty for digital hearts that they’re going to walk around mindlessly scrolling on a laptop. And yet, vacantly staring at hot takes and shitposts is socially acceptable, as long as it’s on a phone.

The phone makes social media too instantly available. It promises that you’ll never be bored again anywhere — at the in-laws, at the supermarket, in an elevator. And that’s just awful.

We need to be bored, at least in moderation. Mental health, creativity, and the ability to be entertained require brains to endure at least a little bit of empty space.

There was a moment a few years back, where after many years of “social smoking” at alcohol-soaked events, I decided once and for all that cigarettes were gross and not even worth the occasional “social” puff. This feels like that.

Last week, I tweeted a strong opinion. Can’t remember what it was. But I did feel a familiar jones for the affirmation earned from sending very good non-ratioed takes. I had to walk away from my laptop after about a minute, and then I completely forgot about the tweet.

Reopening my computer a few hours later, there were a favorable amount of RTs and Faves, with a mere sprinkling of “Go fuck yourself” replies.

It was all there, the life story of that tweet. For about 20 minutes, a few hundred people cared enough to engage with it, and they mostly liked it. Then they forgot it, just like I already had.

The thrill is gone.

I don’t reflexively reach for my phone anymore. After going from extremely online to just occasionally online, it’s a lot easier to walk right past the dopamine dealer.

To misquote Nancy Reagan, “Just Say No to Social Media on Your Phone.” 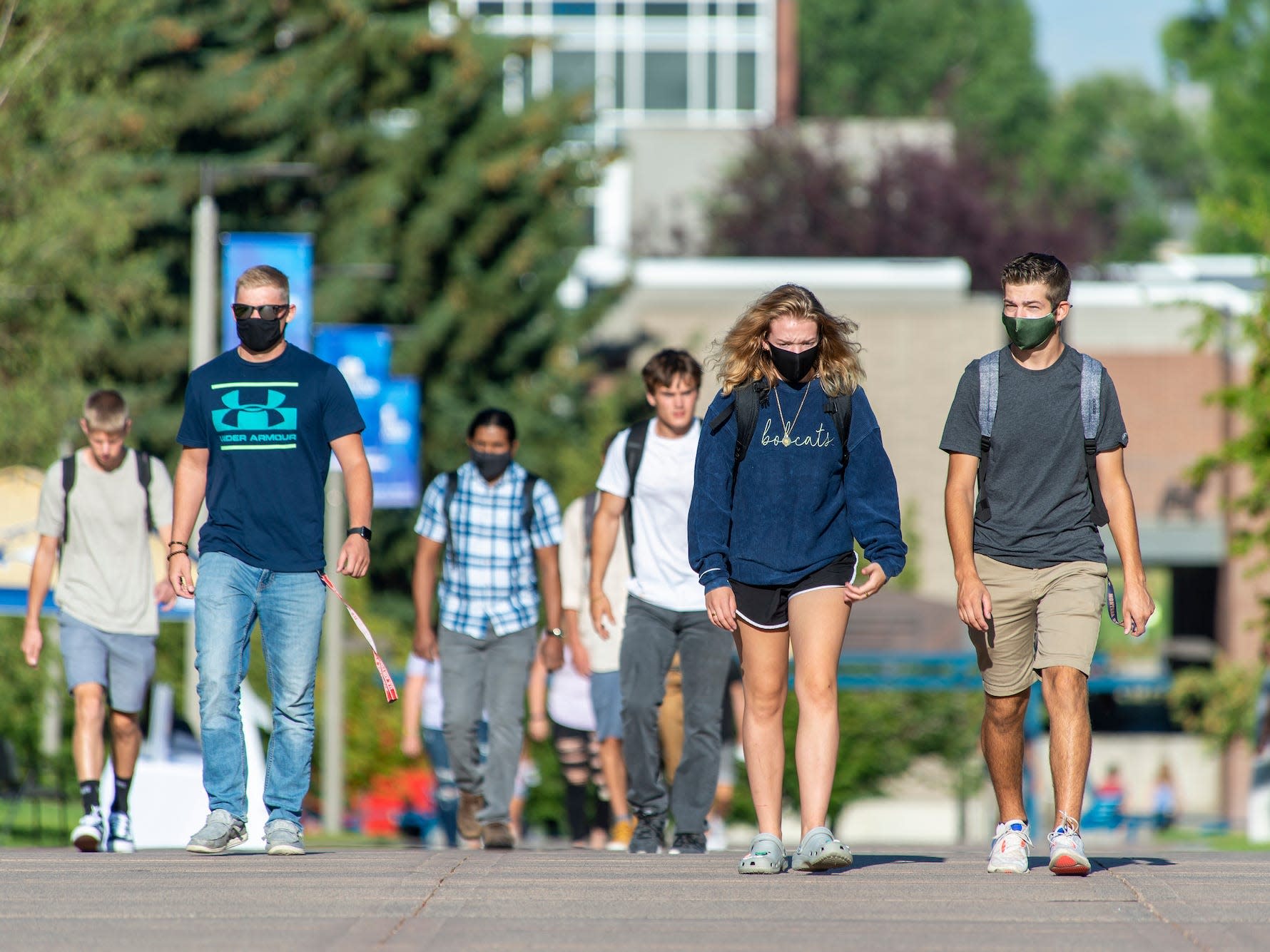