The typical responsibilities of teaching took on new challenges with the COVID-19 pandemic, and teachers in the Starkville-Oktibbeha Consolidated School District are still learning as they go, Adrienne Minor said.   “It has been a learning curve, and it’s taken a lot of personal growth to recognize where I […]

The typical responsibilities of teaching took on new challenges with the COVID-19 pandemic, and teachers in the Starkville-Oktibbeha Consolidated School District are still learning as they go, Adrienne Minor said.

“It has been a learning curve, and it’s taken a lot of personal growth to recognize where I need to make some changes,” Minor, a sixth-grade English/Language Arts teacher at Partnership Middle School, told the SOCSD Board of Trustees at its Tuesday meeting.

Minor gave the board a report on the challenges and successes of virtual learning along with Rosemary Napier, who teaches fourth grade at Henderson Ward Stewart Elementary School, and Carlos Kemp, who teaches seventh-grade math at PMS.

All sixth graders at PMS started learning entirely online Monday after two teachers tested positive for COVID-19 over the weekend and eight more had to quarantine due to close contact. PMS houses grades 6-7 and opened for the first time this semester on the Mississippi State University campus.

Kemp and Minor both have managed in-person and online students at the same time, which they said is difficult.

Some aspects of education do not translate well from in-person to virtual, such as checking students’ work in math class, Kemp said, or the walls full of visual learning tools that characterize an elementary classroom, Napier said.

All three teachers agreed parental involvement is key to student success. Napier’s classroom is entirely online, and she said she has seen parents’ investment in their children’s learning rise to an all-time high for the most part.

“Unless parents are involved (and) aware of what’s going on and willing to communicate with us, we’re seeing a lot of kids just not showing up, turning in work (or) not participating,” Napier said. “They’re there, but if you call on them, they don’t really know what’s happening.”

Minor said she is doing her best to help parents help their children learn efficiently, since some students are so stressed that they email her every day, and others turn in assignments at odd hours, like 3 a.m.

“They’re really having anxiety about getting their assignments turned in, and I don’t know how to communicate, ‘Yes, you’re accountable for this, but at the same time, get some sleep,'” Minor said.

Board president Debra Prince asked how teachers communicate with parents of students who are failing, and Kemp said the expectation is to contact those parents and let them know.

However, Heather Craig told The Dispatch that PMS did not communicate with her when her child started failing.

Craig came to the board meeting hoping to address the board after the teachers’ presentation but had not been aware of the requirement to sign up for public comment, so she shared her thoughts with The Dispatch. Her two children, who attend PMS and Sudduth Elementary School, respectively, have been learning online since the start of the school year as a safety precaution because she is immuno-compromised, she said.

The district initially told parents their children could return to school in person halfway through the semester, and Craig said she had hoped to send her middle-schooler back because the stress of online learning was giving him migraines multiple times per week.

However, there was no room for her child because students who were failing in a virtual environment were required to return in person, and class sizes are limited due to pandemic safety measures, so Craig said her child had to continue learning online. She had been closely supervising his work but decided to take a step back in hopes of easing the migraines.

“Within a couple days, he started failing, and we have not had anybody reach out to us,” Craig said.

Both SOCSD Superintendent Eddie Peasant and Public Information Officer Nicole Thomas told The Dispatch in response that teachers are expected to communicate with parents.

“The district is committed to excellent customer service, and that includes being responsive to parents,” Thomas said.

Wed Nov 11 , 2020
Fox Business Flash top headlines are here. Check out what’s clicking on FoxBusiness.com. Online consumer spending – a main driver of the U.S. economy – is rebounding after a brief interruption following the election, according to Adobe Analytics. On Nov. 6, consumers spent a total of $2.1 billion online, an increase of 9% compared to […] 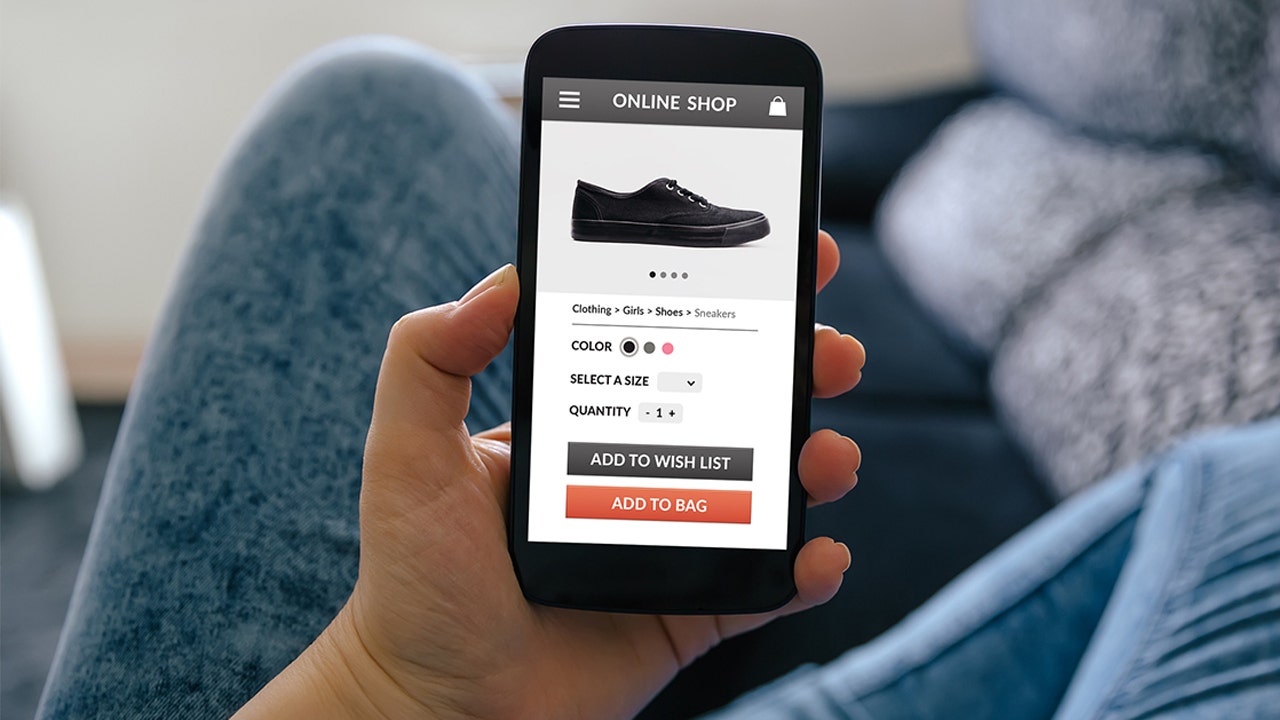