Not all students are got equal access as districts went virtual amid the coronavirus pandemic, and local districts are trying to combat the issue.

SPOKANE, Wash — As online schooling continues across the Inland Northwest, the harsh reality is that not all students are getting equal access.

Some kids, frequently referred to as the “lost children,” aren’t in a classroom and aren’t participating in online learning. As a result, they’re missing out on a number of connections.

This has left school districts around the Inland Northwest with the task of trying to keep track of these students that would normally be in their buildings everyday, while also trying to make sure they stay caught up on learning.

“Our batteries are refilled by the interactions we have with our students. And right now, it’s a challenge,” said Kettle Falls Superintendent Michael Olsen.

Educators across Washington are still reeling after in-person classes shutdown in the spring, and now a growing need to take education online.

“Our schools are the hubs of our neighborhoods,” said Adam Swinyard, Superintendent of Spokane Public Schools. “They’re the heartbeat of our neighborhood. So we recognize that not having our school buildings open is going to require us to be very, very thoughtful, to do everything we can to make sure those students get the support they need.”

RELATED: 206 students at Lake City HS are in COVID-19 quarantine or isolation

Districts attempt to connect with students without internet

Internet service, which was once considered optional in many households, is now a necessity. But one problem remains, as some families simply don’t have it

Olsen said about 12-15 percent of students in his district have no connectivity whatsoever. That’s part of the reason why, back in the spring, when many districts struggled to go digital, Kettle Falls opted to go more low-tech.

It seemed like a good idea at the time, but Olsen said it took a while for the district to know how many students were actually using the packets.

“We really didn’t know until the end of that four week period what level of participation we were actually having. Hindsight is always 20/20, and in conversations with the high school principal, they regretted doing a four-week chunk. Because by the time you find out which kids aren’t engaging, you’re a fair ways into the trimester.”

Keeping kids connected from a distance has become a serious challenge for districts across Eastern Washington. In the spring, the Washington Office of the Superintendent of Public Instruction stopped mandating that districts take daily attendance.

Dingman said that in order to keep students engaged in Oakesdale, the district ran four school busses a day, five days a week.

“We had pretty strong connections with every kid,” Dingman said.

But some districts struggled more than others.

INVESTIGATION: ‘At the mercy of the land’: Lack of insurance, fire district protection hurts some Okanogan Co. residents

Mead added that its number dropped down to 10 percent by the end of the school year in the spring.

Across the United States, its been reported as being as high as 50 – 60 percent for schools with high poverty rates, while in more affluent districts, numbers tended to stay near zero.

In the Inland Northwest, poverty is also one of the biggest obstacles. Districts with higher poverty rates have more kids who are simply not connected to the internet. These kids may also be more at risk for neglect, food insecurity, or abuse.

“Maybe its a family that I know might be struggling financially. Families that have open Child Protective Services cases, kids who are receiving mental health services through our therapist, kids who are on my behavior intervention caseload,” said Madeline Sells, a counselor for about 350 students at Spokane’s Grant Elementary. “Just kids that I know have been acting out, or maybe presenting mental health issues in the building, who are going to be needing more support.

Sells said she had a list of about 50 students who were considered ‘at-risk’ when the district went to distance learning in the spring.

She said that the district as able to contact all but one family of students on the list.

“Yeah, and I even still ask about that,” Sells said. “They had a few kids at Grant [Elementary]. And none of us, none of the teachers, none of the interventionalists have been able to reach that family.”

This becomes even more concerning with students only being seen by teachers through Zoom video calls, and that’s only if the student actually chooses to be seen. For students in SPS schools, turning on the camera isn’t required, making it harder for staff to monitor the child’s behavior and watch for signs of trouble.

“That has been at the very core of what we do for kids. That’s not going to change,” Swinyard said when asked about how the district is trying to still be a safety net for kids. “Just because we’re at a distance environment doesn’t change our values. It doesn’t change our priorities. It mean’s we’re going to have to be creative.”

Many districts, including Oakesdale, SPS and Mead, are now providing Wi-Fi hotspots to families who otherwise couldn’t afford one.

Kettle Falls has tried to do the same, but because of simple geography, it doesn’t work for everybody.

“There’s a lot of areas that have no internet capability,” Olsen said. “There just isn’t a provider that has a cable going that direction. And if you have a cell phone, we have plenty of places that don’t have cell phone coverage just because of the way the mountains block the signal.”

Olsen is now working to get all students back in the classroom by November for at least a few days a week, because until then, he knows many of them are on their own.

Olsen also worries how long those kids can stay unconnected.

As of Tuesday, some Kettle Falls students are back in the classroom on an A/B schedule, with the hopes of kids being attending classes in-person three to four days a week by November.

How is the state trying to help?

A Washington OSPI said the state has been working on initiatives to help close the “digital access gaps” in school districts.

One of the initiatives is $8.8 million in federal CARES Act funds being put toward contracts with internet service providers, according to the spokesperson. OSPI will pay for internet for students experiencing poverty through the end of the school year, albeit with a few restrictions, the spokesperson said.

Another thing the office said its working on is the Digital Equity Initiative, which involves the state working with public and private partners to gather donations in one central place and distribute electronic devices including hotspots and other things districts need.

The OSPI is also working with the Department of Commerce to establish drive-up hotspot locations, such as public libraries and schools, as well as on other projects with state legislators and Governor Jay Inslee’s office, the spokesperson said.

Have a tip for the KREM Investigative team? Send us your tip at [email protected] 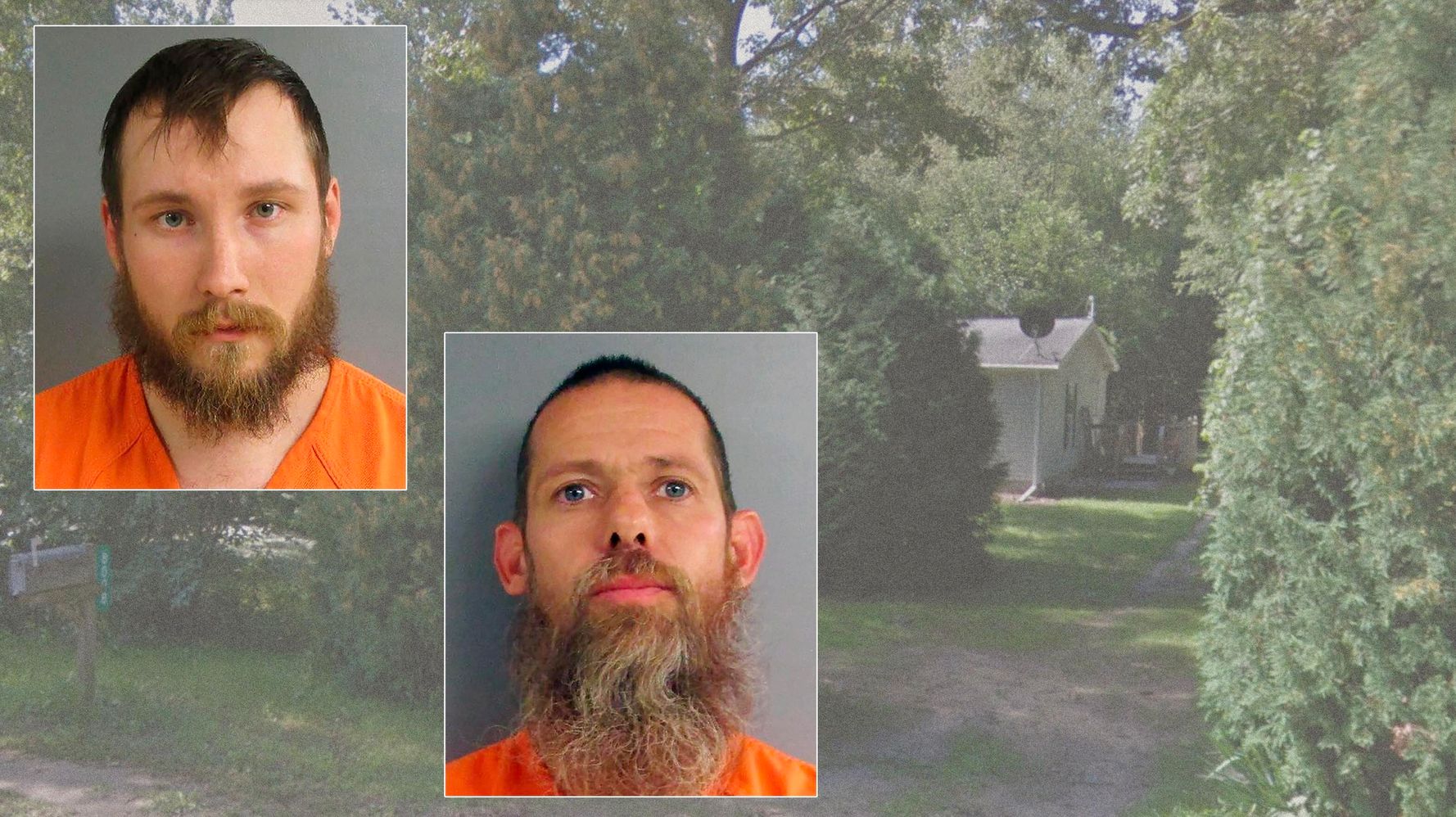