South Dakota Gov. Kristi Noem told Fox News on Tuesday that people will “not be social distancing” at a planned Friday celebration at Mount Rushmore, which President Donald Trump is scheduled to attend ahead of Independence Day. A website for the event estimates about 7,500 will be in attendance and […]

South Dakota Gov. Kristi Noem told Fox News on Tuesday that people will “not be social distancing” at a planned Friday celebration at Mount Rushmore, which President Donald Trump is scheduled to attend ahead of Independence Day.

A website for the event estimates about 7,500 will be in attendance and says that “masks will not be required, but there will be masks available at the event.”

Health officials have said physical distance and face masks are key preventative measures to slow the spread of the novel coronavirus, which is spiking in parts of the South and Southwest.

Trump, 74, will deliver remarks at the event, the White House tells PEOPLE.

Ingraham, 57, complained about Fourth of July celebrations being canceled around the country amid the coronavirus pandemic before asking the South Dakota governor about her thoughts.

“What do you say to those citing ‘health concerns’ as the reason to cancel all of these patriotic displays?” Ingraham asked.

RELATED: Joe Biden Says He ‘Can Hardly Wait’ to Compare His ‘Cognitive Capability’ with Donald Trump

“You know Laura, in South Dakota we’ve told people to focus on personal responsibility. Every one of them has the opportunity to make a decision that they’re comfortable with, so we will be having celebrations of American independence,” Noem replied. “We told those folks that have concerns that they can stay home, but those who want to come and join us: We’ll be giving out free face masks, if they choose to wear one. But we won’t be social distancing.”

Separately, the White House will collaborate with the president’s physician and the White House Military Office in order to devise the “best practices for limiting COVID-19 exposure to the greatest extent possible,” Judd Deere, a White House spokesman, tells PEOPLE.

At least 127,700 people in the U.S. have died from the coronavirus disease COVID-19 in the past four months, according to a New York Times tracker. There have been least 2.6 million confirmed cases of the virus in the U.S.

In South Dakota, one of the least populated states, 93 have been killed by the virus out of about 6,800 confirmed cases, according to the Times‘ data.

Gov. Noem said she wants those coming to the event to “be ready to celebrate, to enjoy the freedoms and the liberties that we have in this county.”

Many Fourth of July celebrations have been scuttled amid the pandemic that since March has forced much of society to go into shutdown to slow the virus.

Trump announced he will hold an additional celebration at the White House on Saturday, which will also feature fireworks and “one-of-a-kind air show,” according to Interior Secretary David Bernhardt.

A reported 300,000 face masks will be handed out at that celebration in Washington D.C., although no one will be required to wear one, according to the Associated Press.

D.C. Mayor Muriel Bowser told the AP that her office informed the Trump administration that “we do not think this is in keeping with the best CDC and Department of Health guidance,” but the event is being held on federal property, which is out of her jurisdiction.

RELATED: Trump’s 4th of July Celebration in 2019 Cost Over $13M — Double the Amount of Previous Events

ERIK S LESSER/EPA-EFE/Shutterstock A pair of armored Bradley Fighting Vehicles on display in front of the Lincoln Memorial for Independence Day celebrations in Washington, D.C. on July 4, 2019

A “Trump Baby” balloon, set up by members of the CodePink group, is seen ahead of the “Salute to America” Fourth of July event with President Donald Trump on July 4, 2019

This year’s D.C. event “will have a different look than 2019 to ensure the health and safety of those attending,” a White House spokesman told USA Today.

The White House says this year’s event will feature “music, military demonstrations, and flyovers,” as well as a speech from Trump.

“The Government Accountability Office’s report confirms what we knew all along: the president was willing to spend millions of dollars of taxpayer funds—expenses that weren’t budgeted for and that roughly doubled what was spent in previous years—to meet his extravagant demands,” Sens. Tom Udall, Patrick Leahy and Chris Van Hollen, who are members of the Senate Appropriations Committee, said in a joint statement last week.

“And now, the Trump administration is at it again—spending undisclosed amounts of taxpayer money to fund special events and encourage large crowds to gather while our nation is in the middle of a pandemic,” their statement continued. “We deserve to know what resources are being spent and what public health precautions are being taken for this year’s Fourth of July events, as well.”

As information about the coronavirus pandemic rapidly changes, PEOPLE is committed to providing the most recent data in our coverage. Some of the information in this story may have changed after publication. For the latest on COVID-19, readers are encouraged to use online resources from CDC, WHO, and local public health departments. PEOPLE has partnered with GoFundMe to raise money for the COVID-19 Relief Fund, a GoFundMe.org fundraiser to support everything from frontline responders to families in need, as well as organizations helping communities. For more information or to donate, click here.

Taxes and IRA Contributions Are Almost Due. Here’s What You Need to Know

Thu Jul 2 , 2020
Tax day is rapidly approaching, and if you haven’t filed it’s time to start working on it. Yes, you read that right. Tax day this year is July 15. That also means you have until that date to make a prior-year contribution to some retirement funds, and possibly get a […] 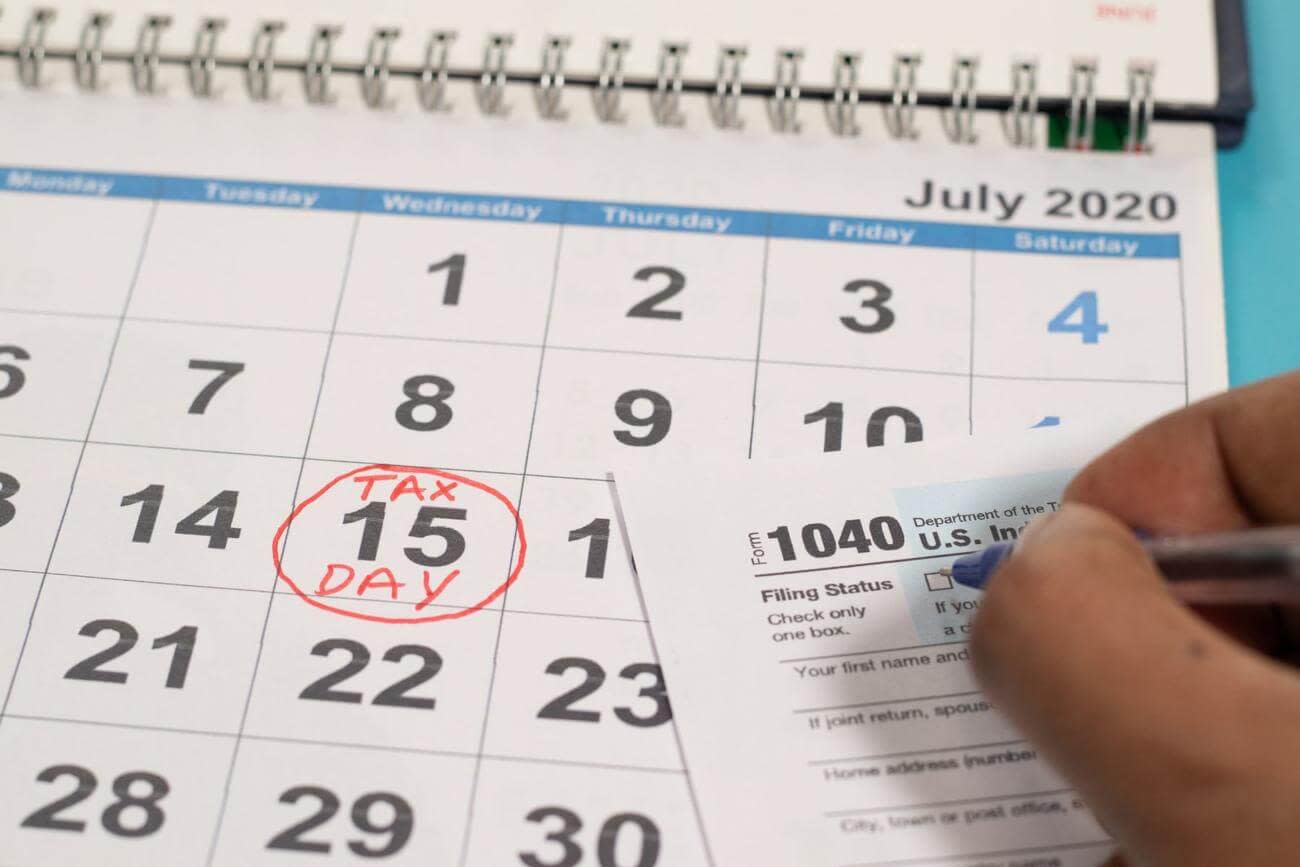