Click here to read the full article. Plain vanilla is the kiss of death. Sporting goods brands and retailers need to be willing to take some risks in their design and merchandising to lure consumers to buy. “A plain vanilla assortment means boring and the same as last year,” said […]

Plain vanilla is the kiss of death.

Sporting goods brands and retailers need to be willing to take some risks in their design and merchandising to lure consumers to buy.

So despite fears that have come to the forefront during the pandemic that are causing companies to want to play it safe, Powell said they need to “take some risk and offer a provocative and exciting assortment.”

Powell made those comments as part of a webinar titled “Monitoring the Impact of COVID-19 and the Road to Recovery” for the Sports & Fitness Industry Association Tuesday afternoon.

Over the past few months, sports apparel and footwear have performed better than many other product categories, but that’s not to say that they haven’t been impacted by the pandemic.

Powell said that overall, estimates are that as many as 25,000 stores will close this year, up from 9,000 the year before. Most of these will be retailers with stores in struggling malls or those burdened by heavy debt.

Although Powell believes it will “make us a healthier industry when we come out of it,” it’s still going to be painful.

Until stores were forced to close in March, Powell said, retail sales were “pretty good,” but then “the bottom fell out.”

But sales have begun to rebound as stores reopen and e-commerce business continues to perform. June sales are also showing an increase, driven by some pent-up demand, “therapeutic purchases” and the extra dollars unemployed consumers have in their pockets because of the government stimulus efforts.

“But I don’t expect the strong sales to continue,” Powell warned. Looking ahead to holiday, he holds out no real optimism since much of the current business is being driven by clearance merchandise, the extra unemployment benefits and “one-off events” such as the Michael Jordan documentary, “The Last Dance.” “We’re going to be in a very challenging position for a while,” he said. “There’s not going to be a quick snap back to business.”

During the height of the pandemic, with everyone stuck at home and gyms shuttered, people turned to sports such as running, which saw a spike in interest. Biking also found a lot of new fans.

Not surprisingly, the clothes and shoes needed for these new interests also found favor among shoppers.

Powell said that while online sales of fashion apparel were flat through May, active apparel was up 19 percent. The same trend was evident in footwear where fashion styles were down 11 percent while athletic footwear sales rose 25 percent.

Among the brands that have performed best are Brooks, which showed a net gain through May, along with On and Hoka One One, both of which are enjoying a “very strong spring,” he said. Under Armour has also showing strength in its footwear offering, Powell added.

“Running footwear could be the winner coming out of the pandemic,” he said adding that as more people are focused on their health, running can provide not only health benefits, but also allow for social distancing. This would reverse a decline that the category has been experiencing since 2013, he said.

Retro footwear styles are also expected to remain strong, giving a boost to brands such as Puma and Jordan.

Turning to apparel, Powell said athletic apparel sales have declined 18 percent over the past five months with knit shirts and swimwear suffering the most while sweatpants were a “bright spot” as they became the “work-from-home uniform.” Sports bras also saw a lift, although Powell said they are most likely being worn for comfort rather than working out.

Nearly all of the big brands were down through the end of May, including Nike, Under Armour and Adidas. Champion was one of the only brands that showed a positive result, which Powell speculated was due to the fact that it is sold in mass channels, which were open for the entire time during the height of the pandemic.

Health and fitness equipment also benefited from the closure of gyms with everything from free weights to stationary bicycles showing marked increases. Stationary bike sales were up 101 percent through May and treadmill sales increased 68 percent. Powell said those numbers do not include Peloton and other direct-to-consumer brands, which would have pushed them up even higher.

Powell said sports brands and retailers need to focus on several key elements in order to be successful in the future. That includes preserving liquidity, honing in on brand equity and purpose, having empathy for a jittery consumer, and enhancing their e-commerce expertise.

“E-commerce will be more important than ever coming out of this,” he said, adding that retailers that don’t have great e-commerce businesses will be “highly vulnerable.”

He encouraged all businesses to listen to their customers and embrace change. “It’s time for transformation,” he said, adding that companies need to use this time to decide “what kind of business do I want to be?”

Is it Safe to Date Again? Doctors Weigh In

Tue Jun 30 , 2020
The coronavirus (COVID-19) pandemic has placed many people’s love lives at a standstill for months. Even for adventurous virtual daters, the loss of IRL connections has them craving face-to-face interactions. So now, as some cities and states start to lift social distancing restrictions, many people are eagerly re-entering the dating […] 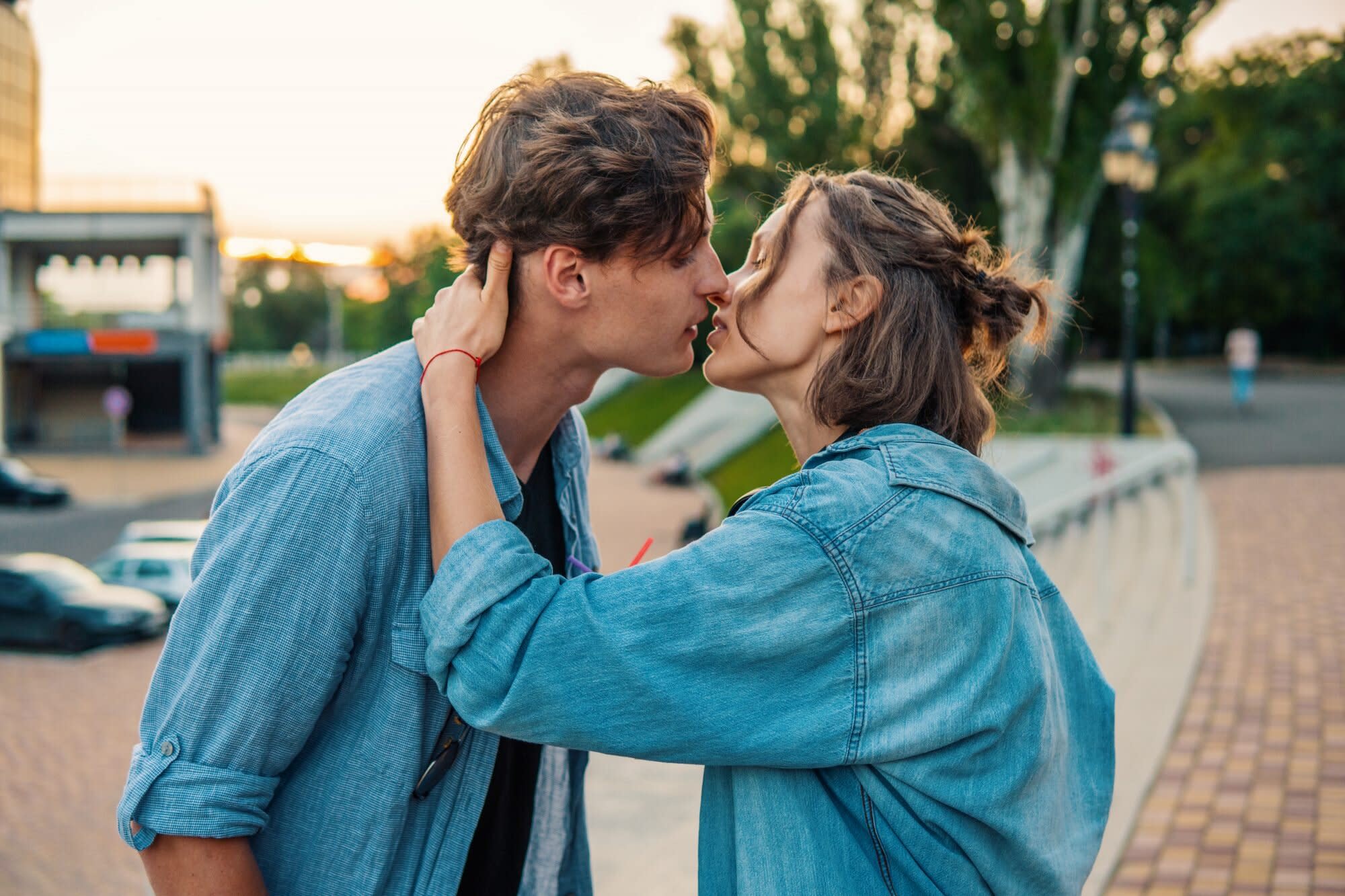