Audio streaming service Spotify  (SPOT) – Get Report definitively agreed to buy podcast advertising platform Megaphone for $235 million, the latest in a series of podcast-related deals in recent months. Shares of the New York company at last check were down 6% to $257.77. The closing of the transaction is subject to regulatory […]

The closing of the transaction is subject to regulatory clearances.

Megaphone would be part of Spotify’s effort to help advertisers and podcast publishers quickly make money off podcasts, “powered by a scaled audience and state-of-the-art technology,” Spotify’s chief content and advertising business officer, Dawn Ostroff, said in a statement.

Megaphone, Reston, Va., was founded by the online magazine Slate. Both are units of closely held Graham Holdings,  (GHC) – Get Report the Arlington, Va., provider of education and media services.

The podcast technology at Megaphone provides hosting and ad-insertion capabilities for publishers and targeted ad sales for brand partners.

And in June Spotify unveiled a multiyear partnership with AT&T’s  (T) – Get Report Warner Bros. and DC Entertainment. Under the terms Spotify will get first-look rights to original scripted narrative DC podcasts based on such characters as Superman, Batman, Wonder Woman and the Joker.

Ad-supported revenue grew 9% year over year, coming in at €185 million, ahead of the company’s forecasts, “exhibiting a return to growth following the impact of the global pandemic,” Spotify said.

In February, Spotify bought sports and lifestyle company The Ringer for $250 million.

Podcasts generated $708.1 million in advertising sales in the U.S. last year, according to the Interactive Advertising Bureau. That number has grown every year and should surpass $1 billion within the next year or two.

As for other podcast deals:

Late last month radio-station operator IHeartMedia said  (IHRT) – Get Report it would acquire Voxnest, operator of a marketplace and provider of data and publishing tools for podcasts.

In mid-September the Seattle tech and online-retail giant Amazon  (AMZN) – Get Report said it launched a podcast service, moving in to Spotify’s territory.

And in July, Sirius XM  (SIRI) – Get Report said it would pay $325 million for an E.W. Scripps  (SSP) – Get Report podcast production company, Stitcher, that includes, among other luminaries, Oprah Winfrey’s network.

Tue Nov 10 , 2020
TipRanks Oppenheimer Sees These 3 Stocks Skyrocketing Over 100% The U.S. presidential election has come to a close, and Wall Street isn’t opposed to the administration change. Last week saw the S&P 500 notch its second-best performance during an election week on record, even as Trump’s chances of getting re-elected […] 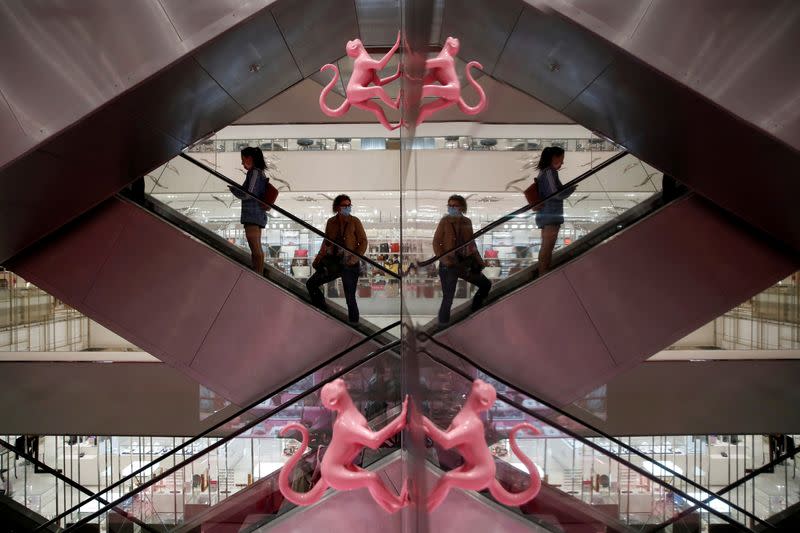