U.S. Sen. Debbie Stabenow is not interested in serving in a Biden administration, saying she can best serve Michigan as one of the senior leaders of the Senate.  Stabenow, a Lansing Democrat and the state’s senior senator, extended her congratulations Saturday to former Vice President Joe Biden after the presidential […]

U.S. Sen. Debbie Stabenow is not interested in serving in a Biden administration, saying she can best serve Michigan as one of the senior leaders of the Senate.

Stabenow, a Lansing Democrat and the state’s senior senator, extended her congratulations Saturday to former Vice President Joe Biden after the presidential race was called, saying the Delaware Democrat would be “a president for all Americans.”

“I will work closely with the Biden the administration. I know that I would have opportunities if I was interested and I appreciate that,” she told The Detroit News this week.

“I am in very important positions for Michigan to be able to make change. I know Joe very well. I know Kamala very well. So I know I will have a very close working relationship with the administration,” she added.

“But I indicated to them that I’m not interested in actually being in the administration. I want to be one of their partners in the Senate.”

Stabenow’s relationship with Biden goes back decades. They overlapped in the Senate for seven years. And she’s served with California Sen. Kamala Harris for two years.

Stabenow’s name was also mentioned as a potential candidate for secretary of agriculture when Hillary Clinton ran for president. Allies stressed her deep relationship with farmers and industry leaders and her years of service on the Senate agriculture panel.

Stabenow, who has been the the Senate since 2001, currently serves as the top Democrat on the influential Senate Agriculture, Nutrition and Forestry Committee at a time when tackling climate policy will be a top priority under Biden.

She is also the ranking Democratic member on the Health Subcommittee of the Senate Finance panel, where lawmakers drafted the Affordable Care Act.

If Democrats manage to take control of the Senate — something to be decided by runoff elections in Georgia in January — Stabenow would become chair of both panels.

“Agriculture is the one place where I’ve been able to develop bipartisan support to address the climate crisis, which is really, really important,” she said. And on the health panel, “I will be very involved in strengthening and expanding health care, including mental health.”

Stabenow is also involved in strategy and policy decisions for the Senate Democrats as a leader of their communications and policy arm.

“I think I can best serve in those roles,” she said.

Stabenow is optimistic about having at least a slim Democratic majority in the Senate, noting that if the chamber ends up at a 50-50 split between the parties, the vice president casts the deciding vote. Under a Biden administration, that would be Harris.

“I think it’s gonna be a while before we know exactly the makeup of the Senate,” Stabenow said.

A narrowly divided Senate chamber could have major consequences for Biden’s ability to enact his chosen agenda.

The two Senate races in Georgia were forced into a runoff this week after none of the candidates could claim a majority of the votes required under state law.

Sat Nov 7 , 2020
While part of the fun of Phasmophobia is getting scared with friends, some players may want to take on the spookier, more difficult challenge of performing a ghost hunt solo. In Phasmophobia, players roleplay as a paranormal investigator, usually on a team of four, and enter a home to gather […] 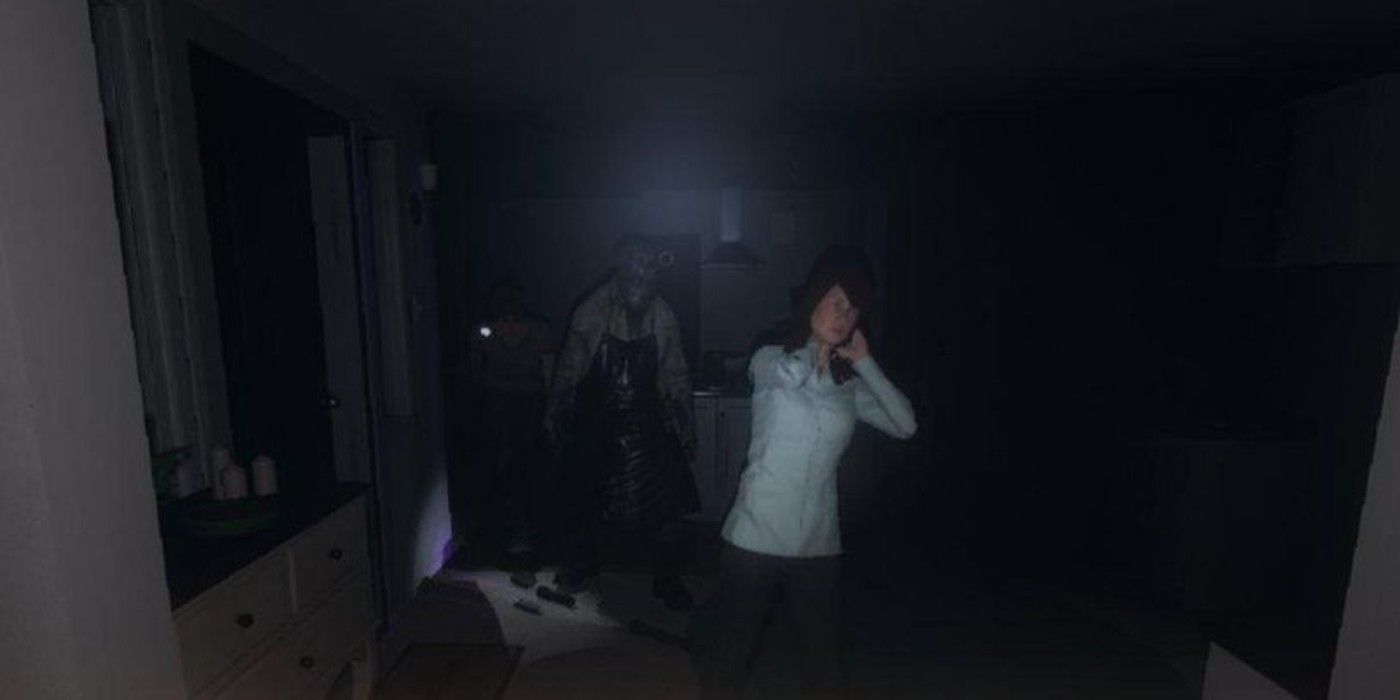