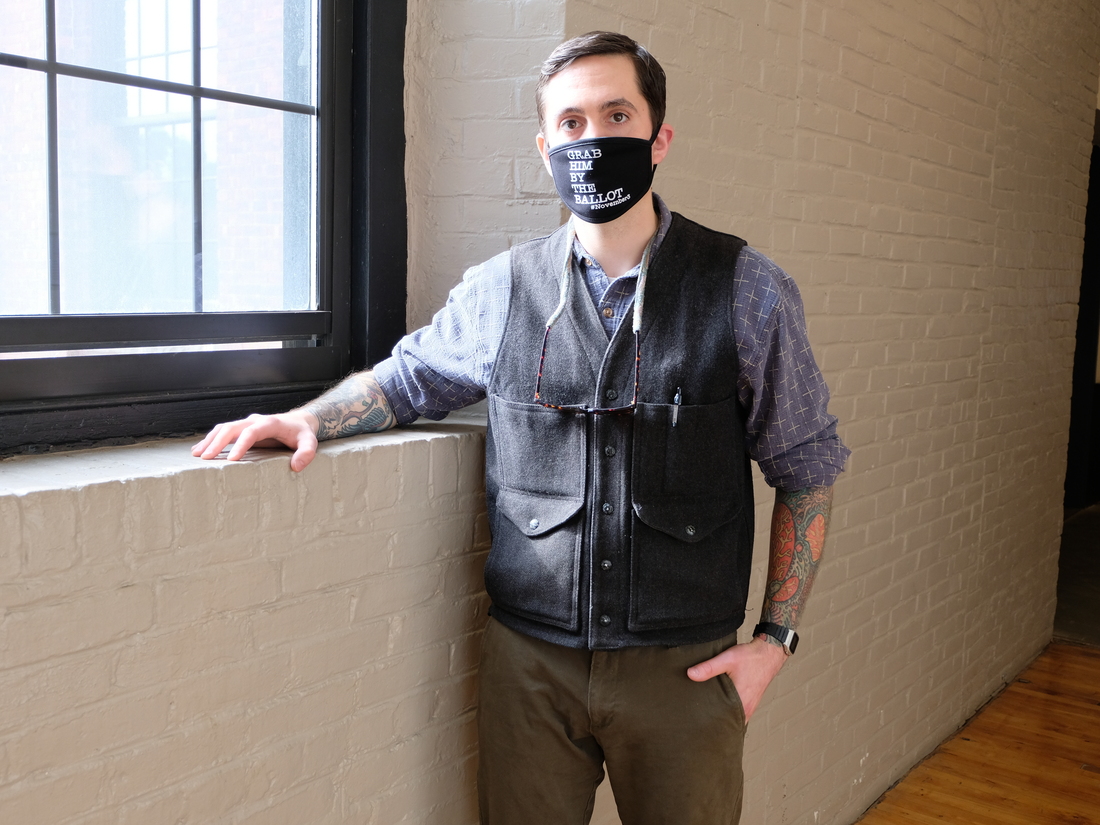 Stephen Ordway inside the mill building in Dover, N.H., where his restaurant Dos Mexican Eats is located. In late July, the state told him he had to return nearly $12,000 in unemployment benefits. 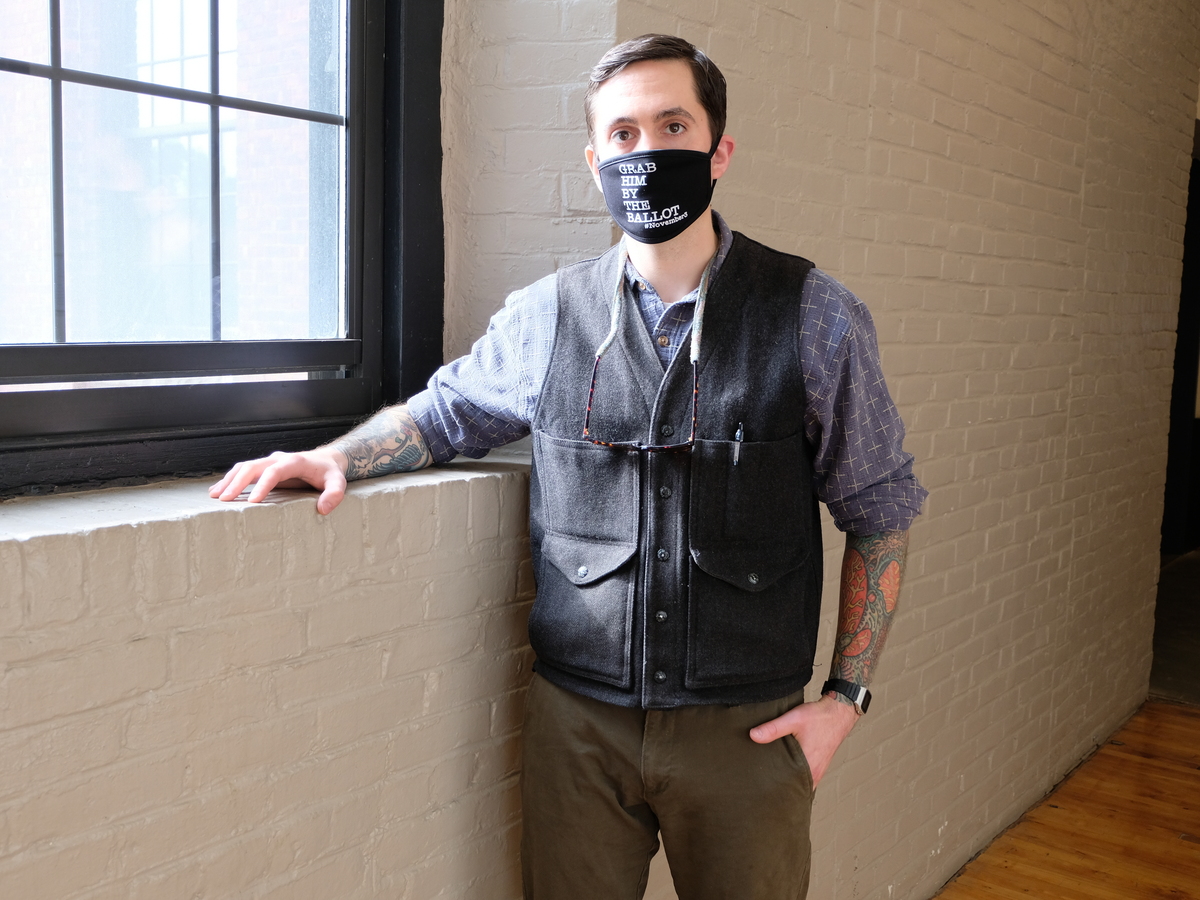 Stephen Ordway inside the mill building in Dover, N.H., where his restaurant Dos Mexican Eats is located. In late July, the state told him he had to return nearly $12,000 in unemployment benefits.

For months, Stephen Ordway had March 13 circled on his calendar.

That was opening day for Dos Mexican Eats, his new restaurant in Dover, N.H.

Then eight short days after selling his first burrito, the pandemic forced Ordway to close down.

“It was terrible,” Ordway said. “That’s an understatement.”

Like millions of Americans who lost their source of income due to COVID-19, Ordway filed for unemployment benefits this year. The payments — roughly $750 a week — served as a financial lifeline for the new business owner.

Then came the hook: in late July, he received an overpayment demand letter from the New Hampshire Employment Security office. The notice said that he wasn’t entitled to benefits after all because the agency determined he left his previous restaurant job for personal reasons.

“It was just — [my] jaw dropped,” he said of seeing the notice. “Literally, I think my mouth opened up pretty wide. My eyes got a little watery. I might have made a shrieking sound.”

In New Hampshire, more than 10,000 people who collected unemployment during the pandemic have received similar notices. Colorado, Pennsylvania, and Ohio have also begun sending out overpayment letters, according to The Wall Street Journal.

Unemployment benefit overpayments happen for a variety of reasons. People may apply for programs they believe they are qualified for but later are ruled ineligible, or applicants make good-faith mistakes filling out the complicated forms.

“Maybe they don’t have the specific earnings statements they need at the time, or maybe they’re limited English proficient, and they are trying to navigate an online application that is in English,” said Ray Burke, a lawyer with New Hampshire Legal Aid.

State unemployment offices are under the gun to process applications quickly, never more so than during the pandemic.

“And so we don’t want to allow the desire to have perfect paperwork or a seemingly endless fact finding process get in the way of getting money out the door,” said Richard Lavers, deputy commissioner for New Hampshire’s Employment Security agency.

Weeks or sometimes months later, new information may reach the state offices, such as updated payment histories, or a discrepancy from a former employer, which can lead to an overpayment notice.

In normal economic times, overpayments were common, occurring in approximately 10% of all cases nationally. Now, states are trying to process a record wave of applicants, and navigate several new programs launched during the pandemic.

“Naturally, there are going to be mistakes made,” said Michele Evermore with the National Employment Law Project. “States are basically building the plane as they are flying it.”

According to Evermore, some states are still so backlogged with applications that they haven’t even begun reviewing for overpayments. It’s not clear how many of the more than 30 million Americans who received benefits this year may be impacted.

In most states, anyone who receives an overpayment notice can file an appeal. If it’s ruled that the applicant did in fact make an honest mistake, or that the person was qualified all along, the debt can be waived. However, the federal Pandemic Unemployment Program, or PUA, currently does not allow waivers.

After filing his appeal, Stephen Ordway was able to prove that he was working at his new restaurant when the pandemic struck, and therefore was entitled to benefits when it was forced to close. He wasn’t required to refund any of the money.

“It wasn’t just like a paid vacation or something like that,” said Ordway, who is now working full-time at this restaurant. “These were basic needs that were being met by these payments coming in every week.”

Wed Nov 4 , 2020
The fintech giant will have to overhaul some of its business to meet all of China’s new regulations, which took effect on November 1. Chinese regulators have told Ant Group Co. it can’t proceed with an initial public offering until after it complies with new capital requirements and other restrictions […]