In the last year, Hunterdon Central has been perfect. No losses. No ties. Only wins. And a lot of them. The No. 1 team in the NJ.com Top 20 extended its state-best winning steak to 19 games on Saturday with a 3-0 win over No. 15 Pingry, the defending Non-Public […]

In the last year, Hunterdon Central has been perfect.

Only wins. And a lot of them.

The No. 1 team in the NJ.com Top 20 extended its state-best winning steak to 19 games on Saturday with a 3-0 win over No. 15 Pingry, the defending Non-Public A champs. Hunterdon Central hasn’t lost since Sept. 22 of last fall, and has 15 shutouts during that stretch.

This team has been untouchable, and shows no signs of slowing down.

“We honor that, knowing that we are all defending and not letting anything through,” senior defender Emily Mason said of Hunterdon Central’s lockdown performances.

Mason is the reigning national Gatorade Player of the Year.

Mason was named the top player in the country after the Rutgers commit led Hunterdon Central to a Group 4 title, going through an Eastern team that was two victories away from a single-season state record for wins. Defense was key in that showdown, but Mason also had the game-winning goal.

The senior is a two-way star and showed that again vs. Pingry, with a goal and assist.

After a scoreless first half, Hunterdon Central moved Mason off the back line and pushed her up on offense. The move paid off soon after in the 42nd minute, with Mason sending a pass to sophomore Reagan Schubach, who then rocketed a shot off a defender and in.

Schubach added another goal five minutes later to make it a 2-0 game.

Mason tacked on an insurance goal later in the second half. It was her second goal this year vs. Top 20 competition.

Nicolette Carnevale and Jamie Goldfarb both finished with assists in the win. Keeper Eve Pontecorvo made a couple of saves to secure the shutout.

“The first half we were struggling a little bit with just finding our connections between each other,” Mason said. “Once we found that in the second half, we just busted out with goals from Reagan.”

Schubach came onto the scene a year ago as a freshman in a loaded lineup. She stood out with 12 goals and eight assists. The sophomore is still one of the younger players on the field for this elite program, but she has shown no fear and picked back up where she left off.

“It’s a little intimidating, but I don’t think it’s anything I can’t handle,” Schubach said of her role on the team.

The state tournament won’t play down to one group champion in 2020 like it has in the past.

That’s a shame with Hunterdon Central, No. 2 Eastern, No. 3 Scotch Plains-Fawood and No. 4 Montclair all looking like powerhouse squads in Group 4. That does not detract Hunterdon Central’s mission to stay perfect this year, however, and prove it’s the state’s best.

“For all of us, we’re taking it as if there are a state final and we’re all trying to win every game like we’re trying to get there,” Mason said. “Every game matters because it might be our last.”

Please subscribe now and support the local journalism YOU rely on and trust.

Thank you for relying on us to provide the journalism you can trust. Please consider supporting NJ.com with a subscription.

Sat Oct 10 , 2020
The Jets have had problems with talent and execution during their 0-4 start to the season. Those aren’t overnight fixes. But there’s one issue they can fix if they want to make anything of the 2020 season: penalties. Specifically, avoidable personal foul penalties, which have crippled the Jets early in […] 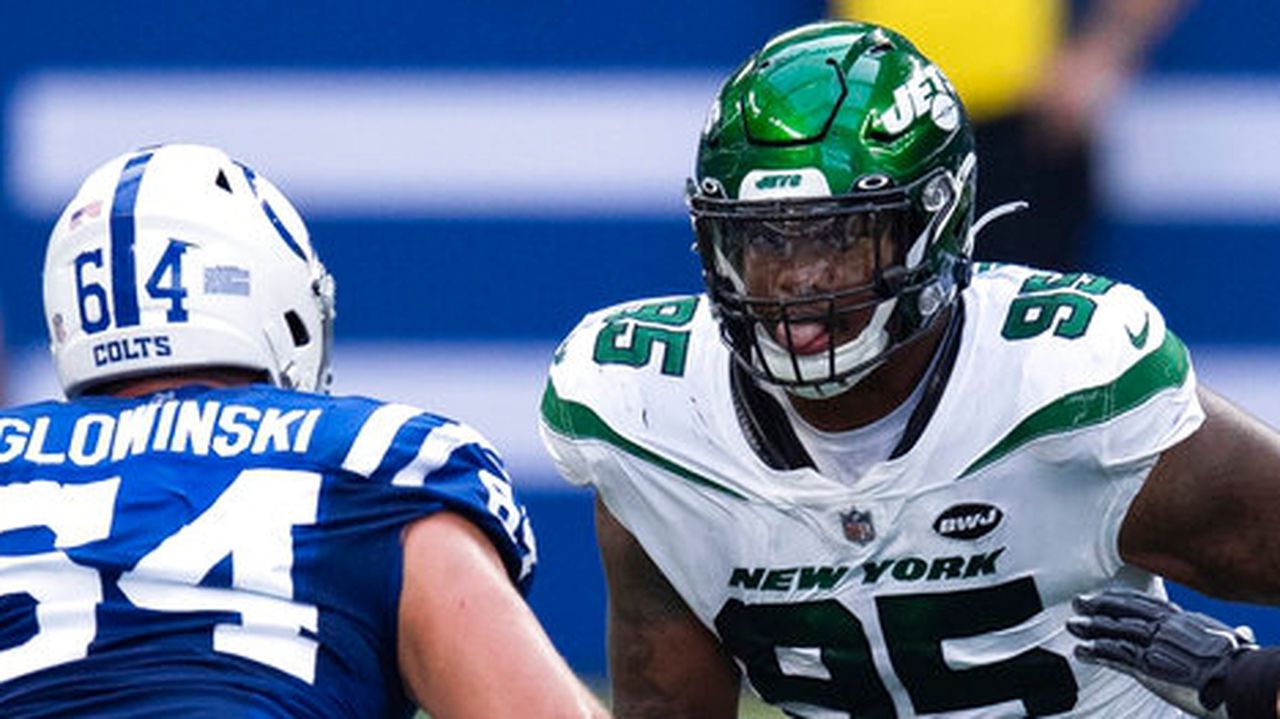