Stephen K. Bannon, who guided President Trump’s 2016 campaign in its final months and served as a senior White House advisor, was charged Thursday in New York with fraud for his role in an online fundraising scheme, We Build The Wall, that raised $25 million.

Bannon and three associates each diverted hundreds of thousands of dollars from the group, using the money in part to cover personal expenses, according to an indictment unsealed Thursday by federal prosecutors in Manhattan.

The defendants “defrauded hundreds of thousands of donors, capitalizing on their interest in funding a border wall to raise millions of dollars, under the false pretense that all of that money would be spent on construction,” Audrey Strauss, the acting U.S. attorney for the Southern District of New York, said in a statement.

With the indictment, which comes less than three months ahead of the November election, Bannon becomes the seventh prominent Trump associate to be charged with a federal crime. The others include his former campaign chairman and deputy campaign manager, national security advisor, personal lawyer and longtime political advisor.

Bannon, credited for sharpening Trump’s successful nationalistic appeal to a political base of aggrieved working-class white voters late in the 2016 campaign, is alleged to have “received over $1,000,000 from We Build the Wall,” some of which he used to “cover hundreds of thousands of dollars of personal expenses,” according to the indictment.

A spokesperson for Bannon did not immediately respond to a request for comment.

Trump, questioned about the indictments by reporters at the White House on Thursday morning, expressed sadness over Bannon’s arrest while trying to distance himself from the scheme itself.

“I feel very badly,” Trump said. “I haven’t been dealing with him for a very long period of time,” he continued.

That statement contradicted numerous campaign aides, who have privately acknowledged that the two have been in touch of late about Trump’s reelection effort. Also, Trump praised Bannon in a Fox News interview last month, and acknowledged that Bannon and other strategists without formal roles on his campaign nonetheless are “all involved.”

In a separate statement, White House Press Secretary Kayleigh McEnany said that Trump “has not been involved with Steve Bannon since the campaign and the early part of the Administration, and he does not know the people involved with this project.”

Several Trump associates were involved in the We Build the Wall enterprise, including some of the nation’s most vehemently restrictionist immigration hawks, who lent their names to the group as it sought contributions from people eager to see the border wall built. Former Kansas Secretary of State Kris Kobach, former Milwaukee County Sheriff David Clarke, former Colorado Rep. Tom Tancredo and former Boston Red Sox pitcher Curt Schilling were all part of the group’s advisory board, their pictures featured on its website.

Kobach claimed last year that Trump himself had blessed the fundraising project, telling the New York Times: “The president said, ‘The project has my blessing, and you can tell the media that.'”

Trump painted a different picture for reporters Thursday after Bannon’s arrest, saying, “I don’t like that project. I thought it was being done for showboating reasons.” He said that the group’s advertising for contributions to build the wall “was something I very much thought was inappropriate to be doing.”

McEnany pointed to a tweet that Trump posted last month disparaging the project, stating that he “disagreed with doing this very small (tiny) section of wall, in a tricky area, by a private group which raised money by ads,” and suggesting that it “was only done to make me look bad, and perhaps it now doesn’t even work.”

Barr sought to replace Berman with Jay Clayton, the current chair of the Securities and Exchange Commission. Berman resisted his dismissal and only resigned after making sure that Strauss would take over for him until the Senate had confirmed Clayton.

Barr’s action in that instance was one of a number of interventions by him and the Justice Department in the previous legal cases that snared Trump associates.

Last month Trump commuted the sentence of Roger Stone, an outside advisor and self-proclaimed political dirty trickster, who was convicted last year and sentenced to 40 months in prison for lying to Congress about his coordination with WikiLeaks about its publication of damaging emails about Hillary Clinton during the 2016 campaign.

The Justice Department in May moved to drop charges against retired three-star Gen. Michael Flynn, Trump’s first national security advisor, though Flynn had pleaded guilty in late 2017 to lying to the FBI. The judge in that case is contesting the action in court.

Paul Manafort, Trump’s 2016 campaign chairman, was sentenced to more than seven years in prison in March after being convicted of bank and tax fraud related to his work as a political consultant in Ukraine. Rick Gates, Manafort’s deputy on the Trump campaign, pleaded guilty to tax fraud in 2018 and served a reduced sentence after cooperating with federal officials in multiple investigations.

Thu Aug 20 , 2020
Once a retailer, always a retailer. Tom Ott, who exited Saks Fifth Avenue last year after a 24-year career, has been working since that time as an adviser to a variety of brands, including Robert Talbott and Nicestuff Clothing. But on Sept. 3, he’s going back into the retail business […] 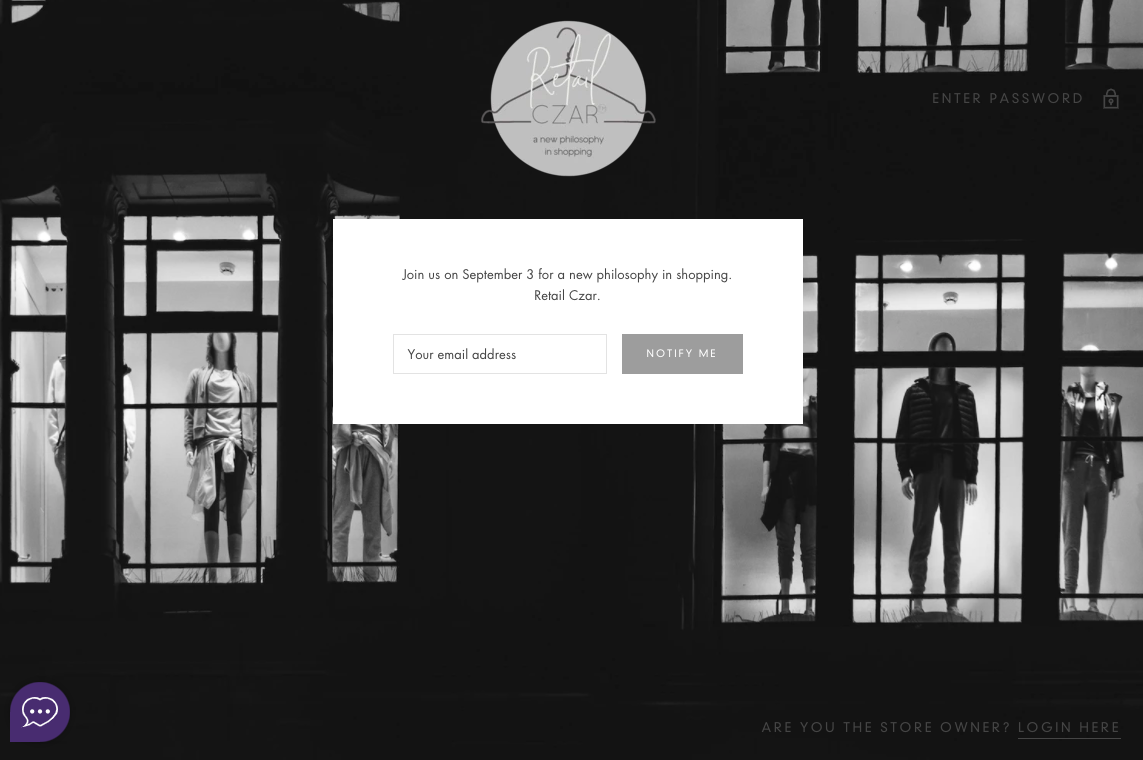