Reuters reported on Monday that Fox’s account was accessed multiple times by the hackers between July 12 and Oct. 21 last year.

The Kremlin did not immediately respond to a request for comment on the hacking of Fox’s personal email.

Some of the hacked documents detailing UK trade negotiations with the United States were then leaked online by what London has said were “Russian actors” seeking to interfere in British politics. Moscow has denied the allegations.

The sources, who spoke on condition of anonymity because a criminal investigation into the hack is underway, said the compromised account was hosted by an online email service and was not an official government address.

They said the hackers are believed to have accessed the contents of Fox’s mailbox, which could number thousands of emails and documents.

“It would be unusual for hackers to make off with just one email,” one of the sources said. “You don’t stop to read them in the middle of the heist.”

Reuters was not able to determine which online email provider was used, and representatives for Fox declined to comment on Tuesday.

A government spokeswoman referred to an earlier statement, which said: “There is an ongoing criminal investigation into how the documents were acquired, and it would be inappropriate to comment further at this point.”

“But as you would expect, the Government has very robust systems in place to protect the IT systems of officials and staff.”

The British government does not explicitly bar the use of private email accounts for official business, but says all information must be handled in accordance with the law, including the Official Secrets Act.

Government guidance to ministers and their staff issued in 2013 says that in addition to official email systems “other forms of electronic communication may be used in the course of conducting Government business,” but highlights a series of privacy and security factors that should be taken into account.

The government spokeswoman declined to comment on whether any more recent guidance had been issued or if Fox had breached those rules.

The sources said Fox’s private email account had been identified as part of an investigation into how the classified trade documents were leaked online, which was launched following a Reuters report that the activity mirrored a previously-identified Russian disinformation campaign.

In line with usual practice, investigators had to obtain Fox’s permission to access the account and study the details of the hack, which involved a so-called “spear phishing” message designed to trick targets into revealing their passwords, the sources said.

Why Big Money Is Already Pouring Into Edge Computing

Tue Aug 4 , 2020
This article was originally published on ETFTrends.com. By Justin Spittler Why didn’t Coronavirus sink America into a depression? The answer can be summed up in two words, and it’s not “stimulus checks.” As you know, lockdowns have wrecked restaurants, hotels, and airlines. But millions of Americans who can do their […] 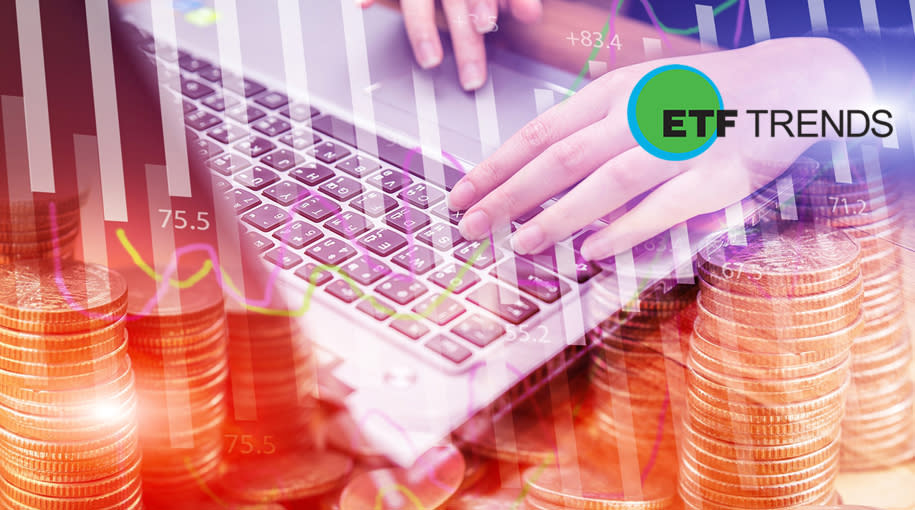