Apps – Yui Mok/PA Britain’s monopolies watchdog has called for new powers to stop Google and Facebook abusing their dominant position in online advertising, including being able to levy fresh fines on the tech firms and split out their operations.  In recommendations for the Government, the UK’s competition watchdog said “existing laws are […]

Britain’s monopolies watchdog has called for new powers to stop Google and Facebook abusing their dominant position in online advertising, including being able to levy fresh fines on the tech firms and split out their operations.

In recommendations for the Government, the UK’s competition watchdog said “existing laws are not suitable for effective regulation”, and urged a new “pro competition regulatory regime” be established.

It said a new regulatory body, termed a “digital markets unit”, should be able to enforce a code of conduct to stop Google and Facebook from being able to engage in “exploitative or exclusionary practices”. The group should be able to impose significant fines if companies fail to alter their behaviour.

The Competition and Markets Authority recommended that the unit should be able to order Google to open up its data to allow rival search engines to compete against it, as well as make Facebook’s apps such as WhatsApp and Instagram work better with competing social media sites.

It should have powers to order platforms to be split up “where necessary” to ensure healthy competition, the CMA said. This could entail forcing a company to ringfence part of its operations, to keep them entirely separate.

Boss Andrea Coscella said: “Through our examination of this market, we have discovered how major online platforms like Google and Facebook operate and how they use digital advertising to fuel their business models.

“What we have found is concerning – if the market power of these firms goes unchecked, people and businesses will lose out. People will carry on handing over more of their personal data than necessary, a lack of competition could mean higher prices for goods and services bought online and we could all miss out on the benefits of the next innovative digital platform.”

On the release of the report, the CMA said it was also formally launching a “digital markets taskforce” together with Ofcom and the Information Commissioner’s Office, which would look at how the recommendations could be implemented.

The report comes a year after the CMA began work into whether digital markets required further regulation.

At the time, Mr Coscelli had said the study would “help us further lift the lid on how major online platforms work, especially how they collect and use personal data, how they monetise their content through digital advertising, and what this means for competition”.

During the course of the work, the CMA found that in 2018 almost 90pc of all revenues earned from UK search advertising went to Google, whilst Facebook accounted for half of display advertising, referring to things such as banners.

In the report on Wednesday, the CMA said in 2019, around £14bn was spent on digital advertising in the UK – with around 80pc earned by Google and Facebook.

It said both Google and Facebook had “unmatcheable access to user data” which allowed them to target ads better. Their global presence and scope, thanks to multiple takeovers, made it harder for rivals to compete.

“Advertisers today choose from a wide range of platforms that compete with each to deliver the most effective and innovative ad formats and products. We support regulation that benefits people, businesses and society and we’ll continue to work constructively with regulatory authorities and Government on these important areas so that everyone can make the most of the web.”

A spokesman for Facebook said the company faced “significant competition from the likes of Google, Apple, Snap, Twitter and Amazon, as well as new entrants like TikTok, which keeps us on our toes”.

“Giving people meaningful controls over how their data is collected and used is important, which is why we have introduced industry leading tools for people to control how their data is used to inform the ads they see. We’re also exploring new ways through which people can move their data to other services through our Data Transfer Project.

“We look forward to engaging with UK government bodies on rules that protect consumers and help small businesses rebuild as the British economy recovers.”

Wed Jul 1 , 2020
Shane Dawson YouTube has stopped allowing Shane Dawson to make money from adverts on his three channels, which have 34 million subscribers between them. The decision comes after the vlogger apologised for having uploaded multiple offensive videos, including appearing in blackface and using racial slurs. On Friday, Dawson posted a […] 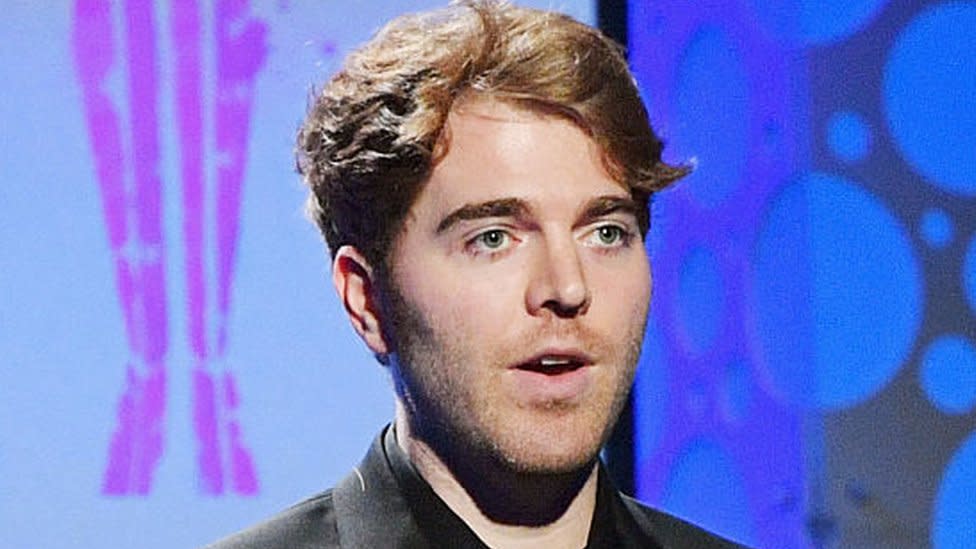