Teen Vogue is continuing to support up-and-coming designers during a trying year for fashion through its Generation Next initiative — and like much of 2020, it will take place largely virtually. Krystal Paniagua, Tolu Coker and Elliss, all based in London, and New York brands Theophilio and Abacaxi have been […]

Teen Vogue is continuing to support up-and-coming designers during a trying year for fashion through its Generation Next initiative — and like much of 2020, it will take place largely virtually.

Krystal Paniagua, Tolu Coker and Elliss, all based in London, and New York brands Theophilio and Abacaxi have been tapped to join the mentorship initiative, now in its second year, with editors stating that the designers encapsulate their ethos of the new guard of fashion, embracing themes of diversity, representation, inclusivity and sustainability.

Since the pandemic and resulting travel restrictions have meant the now online-only fashion and culture vertical for younger readers is unable to bring all of this year’s group over to New York Fashion Week for a glitzy in-person fashion presentation like in 2019, editor in chief Lindsay Peoples Wagner is ensuring they still get the support they need virtually. That includes a series of mentorship sessions on topics such as finance, styling and sustainability with yet-to-be-announced industry experts, as well as facilitating a virtual presentation to more formally introduce the designers to the industry and assisting them with promotion.

She came up with the idea for Generation Next last year, noticing that while there are a number of initiatives for designers, there was a lack of help for those at the beginning of their careers. The coronavirus wreaking havoc on the fashion industry has no doubt meant that emerging designers need that guidance more than ever.

“A lot of what we’re always trying to do at Teen Vogue is to make sure that we’re being a resource and really helping young people and that includes young designers,” she said. “There is a lot of really great up-and-coming talent, but too often unless they come from really wealthy backgrounds, they just don’t have the financial resources or the industry connections to take it to the next level.”

While Coker has dressed Rihanna, Peoples Wagner stressed that prior experience of working with a celebrity or even a fashion degree is not a requirement for this initiative. There was also no formal application process, with editors scouring the likes of TikTok, Instagram and YouTube for talent.

“We were really cultivating talent from all over the world and didn’t discriminate based on well, this person didn’t go to this school, and this person hasn’t dressed a celebrity yet, and so most of them have just started their collection in the past couple of years,” she added.

As for last year’s group, which included Anifa Mvuemba of the brand Hanifa, who showed her latest collection in May on Instagram Live with 3-D models, Peoples Wagner is still in touch with them.

“We set it up that designers can get the most out of it that they want to get out of it,” she said. “There are some designers that hit me up really frequently and say ‘hey I need this favor, I need your opinion on this’ and I love to continue to have that relationship with them. I think it’s super important to obviously have people that can give you unbiased feedback.”

In addition to Teen Vogue, which is set to release its September issue cover next week, Peoples Wagner cofounded the Black in Fashion Council to hold fashion and beauty brands accountable to their diversity initiatives. It plans to publish its first report in 2021.

100 Ways To Work Better From Home

Thu Sep 3 , 2020
As of March 19, 58% of American knowledge workers were working from home, according to Forbes — and that percentage has likely increased since then. Although many have now spent weeks and months working remotely, you might still be struggling to adjust to the new normal. And with many working […] 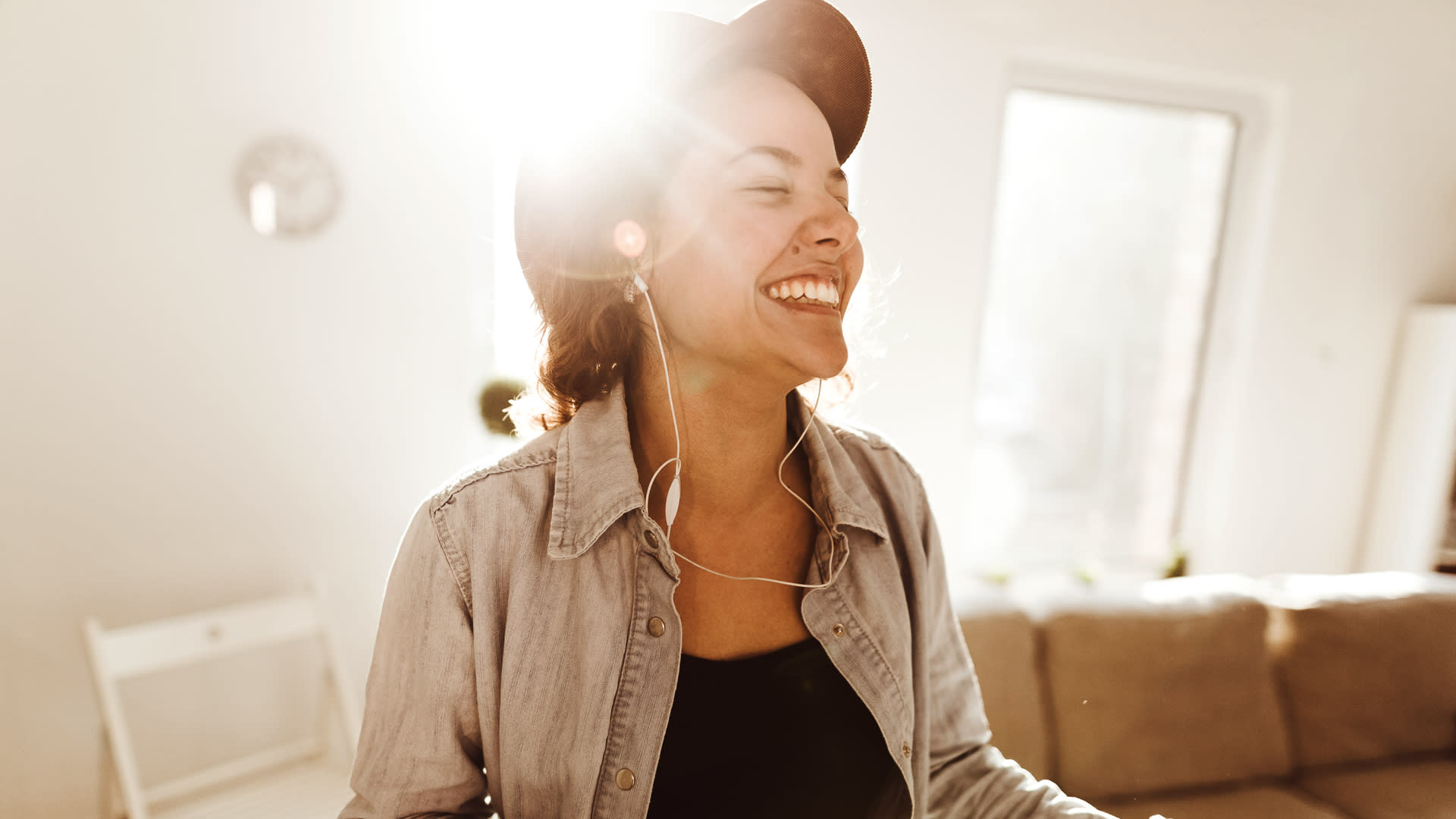