There were temperature checks for students and desks spread out. Hallways marked so students would only walk in one direction, cutting down on congestion. Everyone was in masks. This was the school experience on Monday at St. John Vianney in Rancho Cordova, one of 19 campuses in Sacramento County that […]

There were temperature checks for students and desks spread out. Hallways marked so students would only walk in one direction, cutting down on congestion. Everyone was in masks.

This was the school experience on Monday at St. John Vianney in Rancho Cordova, one of 19 campuses in Sacramento County that received a waiver last week to reopen classroom instruction with coronavirus safeguards in place. Of those campuses, 16 were part of the Sacramento Diocese, whose officials worked closely with county health officials to reopen campuses for students in grades TK through sixth grade.

Students at St. John Vianney returned to campus early in the morning, ready for a full day of instruction. Teachers handed students their bags of supplies: books, crayons, and other school materials. There will be no sharing supplies this school year. Students tucked their materials under their desks, near or in pouches behind their chairs.

Classrooms were emptied of bulky items like bookshelves to make room for returning students. Desks were kept at a distance from one another, and all students wore masks. Instead of one set time for school lunch, St. John Vianney officials scheduled four lunches to keep students separated even outside of the classrooms.

In one fifth grade class, 12 students started their morning learning about The Chronicles of Narnia. Their teacher, James Walker, stood in front of the whiteboard, asking students to raise their hands when they were ready to share their thoughts. Several waved their hands in the air, and so did the seven students learning at home, who were online attending the same class.

Nearly all of the 190 students returned to campus at St. John Vianney. About 8 percent are continuing their instruction through distance learning, attending live classes through the school’s “dual learning” program where teachers live stream for their students at home. The school’s seventh and eighth graders are also required to continue distance learning unless students need additional supports and need to be on campus.

Lincoln Snyder, the executive director and superintendent of Catholic Schools, said schools wanted to keep students together with their classes to build a strong sense of community. Students who attend classes in-person are on campus for a full day, Monday through Friday.

Most of the Catholic schools could make such plans, as the Sacramento Diocese schools were built in the 1950s, when classrooms were built large to accommodate several dozen students.

“In looking at data in other countries, there seemed to be a pretty strong consensus that there is a public health case to be made in bringing kids back in a structured environment when you do it correctly,” said Snyder. “There is just a tremendous amount of safeguards we put in place to make sure everyone is hygienic and distanced, in a really highly structured environment in being here.”

Snyder said it was also important to focus on the social and emotional advantages of being in school.

“Over the past six months, a lot of kids have lost ground academically, and they haven’t lost it evenly,” Snyder said. “Particularly lower socio-economic communities have seen higher rates of infection and higher rates of learning loss. There is just a very clear case for being back in school.”

The Catholic schools were able to reopen campuses through lengthy county approved waivers, which are only given to elementary aged students. The Diocese has been in conversation with county public health officials since June, and St. John Vianney is one of the first schools to reopen for in-person instruction since schools physically closed down in March due to the pandemic.

In the waivers, schools detail their reopening plans, including how they will keep students physically distanced, and how they will effectively close classrooms or campuses if an infection occurs on campus or if wide spread infections are on the rise again in the county.

The Diocese also included its own plans to conduct contact tracing and voluntary testing for teachers through its health insurance.

“We had to be very entrepreneurial,” Snyder said.

Middle schools and high schools are ineligible for waivers. But that did not stop nearly 500 schools and school districts from applying for waivers across the state. The vast majority of applicants have been private schools. Besides the Catholic schools that applied for waivers across the county — in Sacramento, Elk Grove, Folsom and other cities — Sacramento Waldorf, Sacramento Country Day, Franklin Park Private School, Bradshaw Christian School and Folsom Preparatory School have also received approval to reopen.

The Catholic Diocese has schools in multiple neighboring counties, including Butte, Yolo and Yuba. Several schools in other counties have already reopened, which brought hundreds of students back to campuses throughout Northern California.

Only one class has needed to quarantine since the Diocese opened its schools throughout the state. That class was in in Placer County. Catholic school officials feel strongly about bringing students back to campus, and said they are ensuring that it’s a safe return, and that parents have options. Snyder said most parents expressed interest in returning to campus.

Families often emailed school officials questions and concerns about when they planned to reopen.

School principal Amy Hale said she received one email with 18 questions. Hale said it was important to give families options.

“We are not telling families what choice to make,” Hale said. “We are saying what can we do to help? We want to be able to give parents choices.”

Teachers also made their choice to return to campus this year.

Two teachers did not return to St. John Vianney this year. One finished a teaching program and one retired, citing health concerns.

Mon Sep 14 , 2020
Marseille have defended Alvaro Gonzalez from accusations that he racially abused Paris Saint-Germain star Neymar and say the defender has received death threats after his phone number was leaked online.  Neymar claimed the centre-back made a racist comment as the Brazil international left the field after being shown a red […] 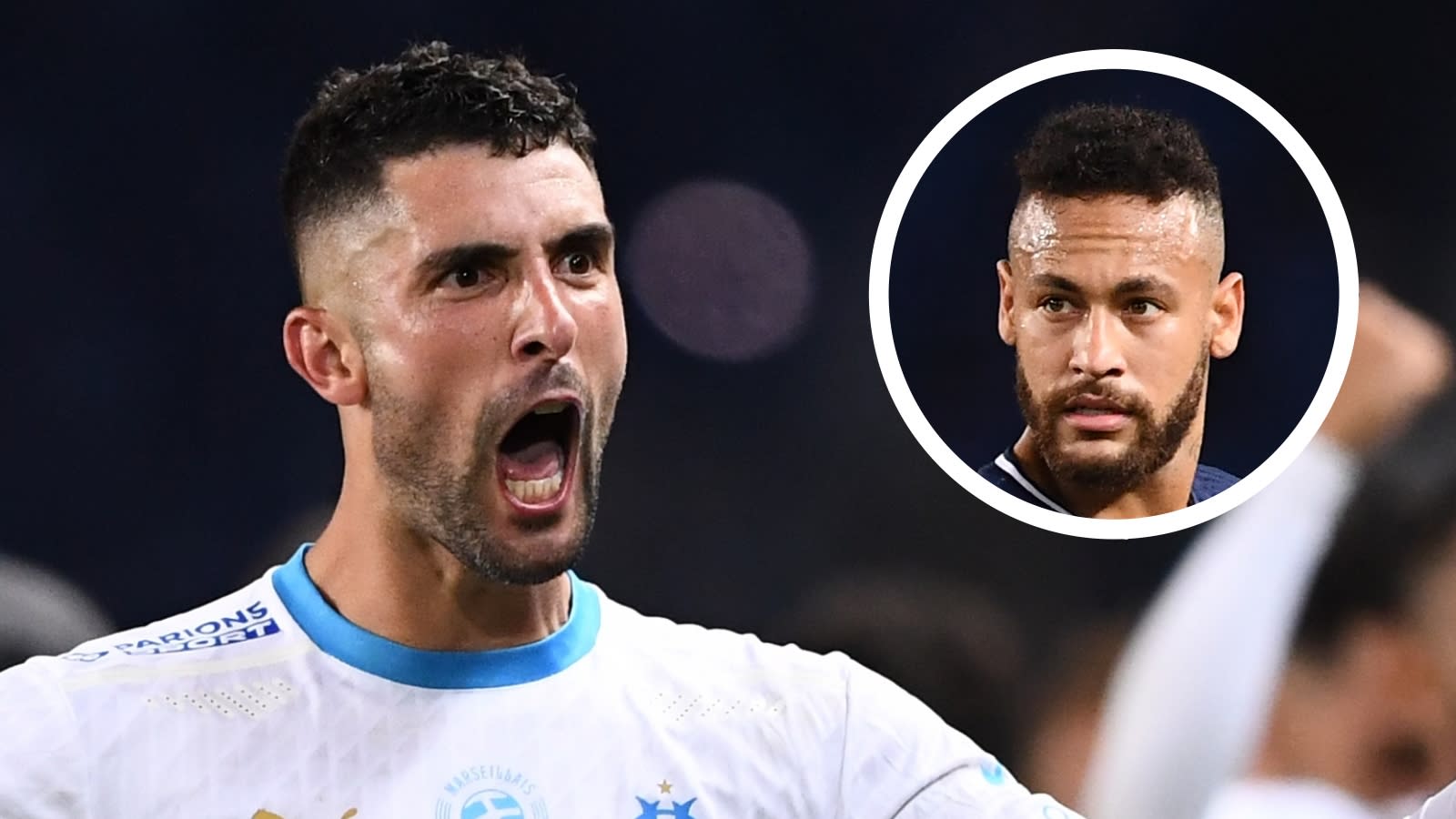