Terry Crews again faced heated criticism on Tuesday over a tweet about the possible direction of the Black Lives Matter movement. “If you are a child of God, you are my brother and sister. I have family of every race, creed and ideology,” the actor tweeted. “We must ensure #blacklivesmatter doesn’t […]

Terry Crews again faced heated criticism on Tuesday over a tweet about the possible direction of the Black Lives Matter movement.

“If you are a child of God, you are my brother and sister. I have family of every race, creed and ideology,” the actor tweeted. “We must ensure #blacklivesmatter doesn’t morph into #blacklivesbetter.”

His comment ― like one he made earlier this month voicing concerns about “Black supremacy” ― drew swift and harsh backlash.

It prompted Bernice King, daughter of Martin Luther King Jr., to respond, “We’re so far from that bridge, Terry.”

We’re so far from that bridge, Terry. #BlackLivesMatter is, in part, a rallying cry and a protest slogan to galvanize people into doing the justice work needed to derail the deaths, dehumanization and destruction of Black lives that racism causes.

Justice is not a competition. https://t.co/Cdfac2V7M6

He added: “Demanding Black equality is not Black supremacy” (and also clarified his initial mischaracterization of Crews’ tweet).

Fair point. Just now noticing this. I meant to write “could” instead of “will.” Still, his tweet argues against a slippery slope that does not exist. I’ve been to dozens of Black Lives Matter protests, and I’ve never heard anyone even suggest it means Black Lives Better.

can we climb the mountain that it will take to make Black lives actually matter before you start worrying about a slippery slope on the other side of it? https://t.co/ZUFq1X1bxR

instead of being concerned with a hypoghettical concern about a future that may never exist, can we deal with the present and centuries of past oppression?

And The Root writer Michael Harriot called out Crews for his “dedication to centering whiteness.”

Terry Crews: But what about those who have more than enough food? We must ensure their bellies remain full!

Say what you will about @terrycrews but you have to admire his dedication to centering whiteness.

Ok… Maybe you don’t HAVE TO. https://t.co/5goyvuDreH

Representatives of Crews did not immediately respond to a request for comment.

In an appearance later Tuesday on Roland Martin’s YouTube show, however, he defended his comments while addressing the backlash.

“Maybe I’m too soon. Like Bernice King said, that’s a bridge far far away,” he said. “Well, you know what? I called it. I see what could happen — and one man has to say it. And if it has to be me, then so be it. I do not mind not being liked.”

Here are some of the other responses to his latest comments.

Gah. You could have left out that last sentence. No one wants to be better. We want to be treated fairly and equal.

Terry Crews, income, education, technology gaps will take TRILLIONS and DECADES to flip to even getting remotely close to equality. Look at the ownership of our corporations, infrastructure. Time value of money on investments on backs of institutionalized racism. You’re ignorant. https://t.co/6avnJ3yyEn

Another sleepless night thinking about #ElijahMcClain and
I woke up worrying about how to prevent my sweet special son from meeting a similar fate and
you woke up worried about *checks tweet again*… #blacklivesBETTER ?? 😳
We are aiming for equal!

I’m a bit mad at myself for being even more disappointed at Terry Crews today. I thought that we had hit rock bottom. I didn’t realize I had any energy left for him, and that makes me mad.

Terry. what in the actual hell? this is the very definition of a strawman argument. why would you suggest a movement created to advocate for the prosecution of cops/citizens responsible for racially motivated killings could some how morph into “we’re better” pic.twitter.com/VmPbHiryAe

Wed Jul 1 , 2020
Click here to read the full article. A group of women in the entertainment industry who sued Harvey Weinstein over allegations of sexual harassment, sexual abuse and rape announced Tuesday evenng they have reached an $18.875 million settlement with Harvey Weinstein, The Weinstein Company Holdings and certain former officers, directors […] 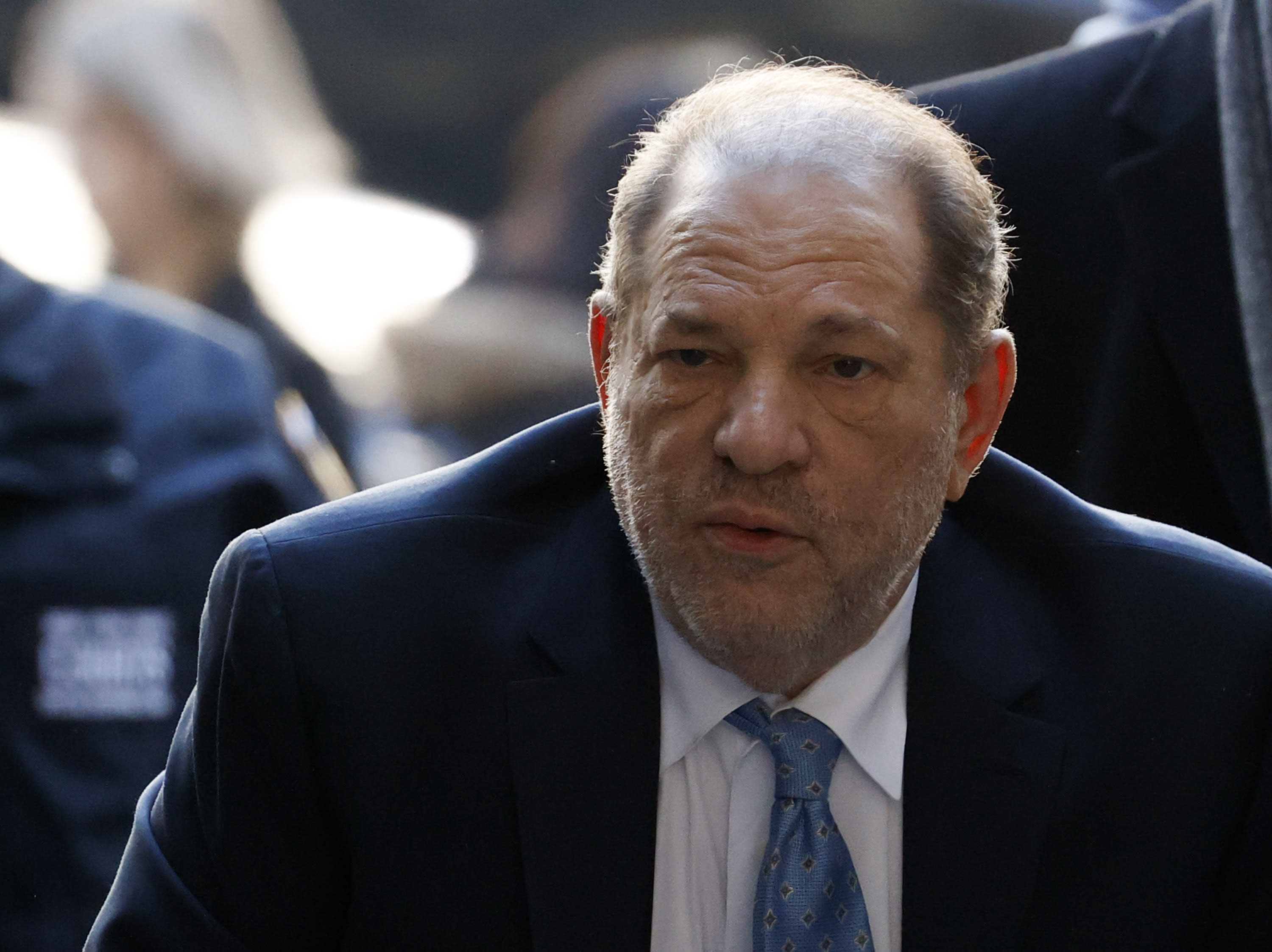