The 1986 Tom Hanks movie “The Money Pit” is a vivid visualization that captures the worst-case scenario of renovations gone wrong. What’s the worst that could happen in real life? Well, for starters, contractors could get hurt or they could accidentally hurt other people who come onto the premises during […]

The 1986 Tom Hanks movie “The Money Pit” is a vivid visualization that captures the worst-case scenario of renovations gone wrong. What’s the worst that could happen in real life?

Well, for starters, contractors could get hurt or they could accidentally hurt other people who come onto the premises during a job. Contractors can also accidentally damage property. Then there’s shoddy work. Some projects could actually damage the structural integrity of the home.

Fortunately, it’s not necessary to say “no” to a wonderfully updated home. But it is important to check with an insurance agent before beginning a project.

Here is a list of the top 10 insurance mistakes homeowners make while renovating.

Mistake No. 1: Failing to verify that the contractor has current licensing and bonding.

Before contractors can perform work, they need to meet the state’s licensing and bonding requirements. But don’t just assume that all requirements are being met. Due diligence includes verifying that the contractor’s license is current.

It’s important to ask contractors for licensing details. Use the license number to go online and check to make sure its current. In Washington, verify a contractor’s license through the Washington State Department of Labor & Industries.

Mistake No. 2: Forgetting to double-check the contractor’s general liability insurance.

Verify that a contractor has insurance — and that the coverage amounts are high enough to cover any losses that might occur.

Get a copy of the contractor’s General Liability Insurance Proof of Insurance. Verify that the general liability coverage limit is at least as high as the value of the property. Call the insurer to verify coverage is still in force, as it the coverage could have been canceled since the document was issued.

Mistake No. 3: Not requiring proof of workers’ compensation insurance.

It’s important to make sure adequate workers’ compensation insurance is in place to cover all workers who will be on the property.

Mistake No. 4: Forgetting to have coverage limits adjusted.

No additional coverage may be needed if changes are just cosmetic, but it’s good to verify. If the value of the home will change as a result of renovation, higher limits may be needed, or it may be necessary to secure a builders risk policy which specializes in providing insurance coverage for homes under renovation. To avoid problems, talk to an insurance agent about coverage limits before the renovations start — not after they’re finished.

Mistake No. 5: Moving out and not realizing that the home is considered a vacant property.

Whether a house is occupied or vacant can have a big impact on risks. Vacant properties, for example, can be vulnerable to burglaries and vandalism. There’s also a risk that problems will go unnoticed, allowing them to get worse.

Mistake No. 6: Not understanding an insurance policy includes a construction deductible.

If there is a loss related to renovations, the homeowner may be responsible for a construction deductible. This deductible can be 5%, so it’s nothing to sneeze at. The good news is that this can sometimes be avoided. Talk to the insurer — before renovations begin — to understand when this deductible might come into play.

Mistake No. 7: Signing contracts that waive their insurer’s legal right to subrogate.

Insurers sometimes recover losses by pursuing a third party that is responsible for the loss. This practice is called subrogation, and the right to subrogation is important for insurers.

Such a contract should be unenforceable, but it may still cause complications and disputes if there’s a claim.

Mistake No. 8: Forgetting to have the contractor remove the Hold Harmless agreement from contracts.

Hold Harmless agreements are pretty much exactly what they sound like — agreements not to hold the other party responsible for losses.

They’re also usually a bad idea in renovation contracts. Although it’s natural to hope that nothing will go wrong, the reality is that there might be a problem, and the contractor could be liable. A Hold Harmless agreement can make claims difficult. Ask to have it removed.

Mistake No. 9: Failing to have the contractor add you as an Additional Insured on the liability insurance.

Mistake No. 10: Failing to run everything by your insurance agent before the project starts.

This is probably starting to sound familiar. To avoid problems, talk to your insurance agent before renovations to be sure coverage is sufficient. And if renovations exceed 10% of the home’s current insured value or a certain dollar amount, typically the policy will require notice — however, it’s always best to contact the agent.

An insurance agent can also provide advice on various risks and guide homeowners through possible scenarios.

At Propel Insurance, we make it our business to know your world inside and out. With decades of industry-specific experience, we bring our clients a real-world understanding of the challenges they face.

Next sees online jump but store sales still down

Wed Oct 28 , 2020
TipRanks 3 Stocks Flashing Signs of Strong Insider Buying For investors, finding the right sign is part of the game. Stocks don’t necessarily pick themselves, and the investors who do pick them need to know that they’re making the right choice. Fortunately for investors – and the safety of their […] 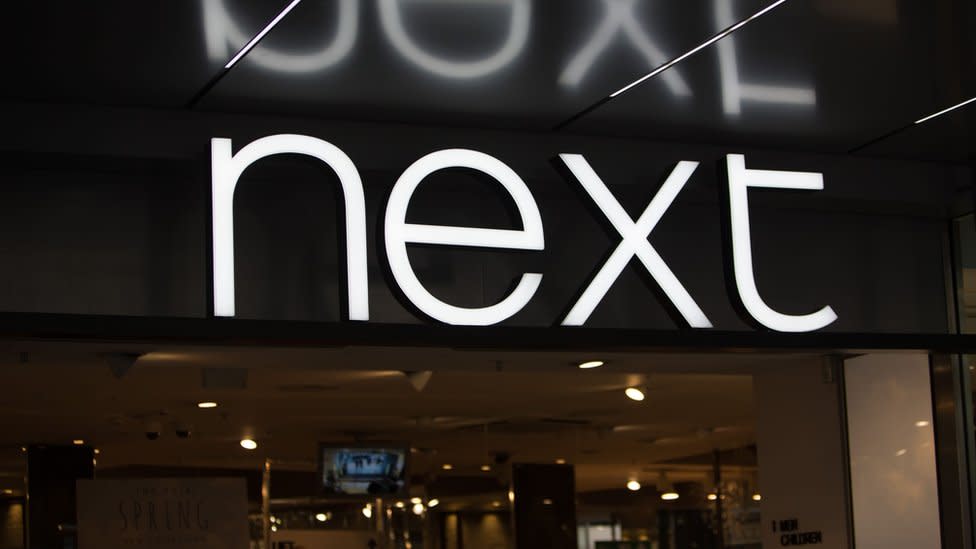