Women, especially middle-aged ones, have been hit the hardest by the coronavirus pandemic in terms of job loss, fewer options for remote work, and needing more time to recover financially from the crisis, according to a new survey from Harris Poll and Yahoo Finance.  Nearly all men between the ages of […]

Women, especially middle-aged ones, have been hit the hardest by the coronavirus pandemic in terms of job loss, fewer options for remote work, and needing more time to recover financially from the crisis, according to a new survey from Harris Poll and Yahoo Finance.

Nearly all men between the ages of 35 and 44 — 96% — were still working the same job as before the pandemic, only 60% of women the same age were, according to the survey of 2033 Americans. The latest unemployment rate shows 8.9% unemployment for men in that age group and 9.4% in June.

Read more: Here’s how to navigate changes in your career

A similar discrepancy shows up between men and women who are 45 to 54.  More than three-quarters of men that age have the same job, but just under 6 in 10 women do, the survey found.

That difference, among others found in the survey, could mean it will take longer for women to recuperate from the pandemic’s economic effects — if they ever fully do.

“This recession already has undone years of work, and the implication for women in particular, really may be very long-lasting,” said Martha Gimbel, manager of economic research at Schmidt Future. “Losing a year of work is really devastating. That’s what a lot of people are facing if the public health crisis doesn’t get under control.”

Read more: Coronavirus: How to find a job after a layoff

Women are more likely to work in sectors like state, local government, and education that have been disproportionately impacted by the pandemic and will need more time to recover from this crisis.

“We are facing a long period of depressed consumer demand and women tend to work in services, but the service-providing industry has been devastated in this recession,” Gimbel said. “So, women may take a long time to see the jobs that they’ve been working in come back.”

Remote work is more available for male workers than female ones, with 86% of men between the ages of 34 and 45 reporting work-from-home as an option compared with only 54% of their female counterparts. There’s a much smaller difference for those between 44 and 55 years. Just under half of men (47%) could work remotely versus 44% of women.

Read more: Here’s how to get the most out of your virtual internship

While middle-aged women are less likely to have the option for remote work, when they do have it, they find it less satisfying than their workplaces compared with men. Just over half of the men, 52% between 35 and 45 and 50% of those between 45 and 54 found working from home much or somewhat better than their offices, while 46% of women between 35 and 44 and 36% of women between 45 and 54 say the same thing.

Seven-in-ten women said they’re mostly responsible for the housework duties during the pandemic, while 2-in-10 men reported the same, according to a poll by Morning Consult for The New York Times. So for many men, work-from-home allows them to avoid their commute, while the arrangement for women doesn’t allow them a break from domestic duties.

‘Going to have really long repercussions’

While more women in the 35- to 54-age range said they have received stimulus checks or unemployment benefits compared with men, they see these payments less helpful than their male counterparts, perhaps because they have suffered more job losses.

Two-thirds of women between 34 and 45 found the government stimulus payment or unemployment benefits a great deal or somewhat helpful, compared with almost three-quarters of their male counterparts.

Women also see their financial recovery taking longer, with 84% of men between 35 and 44 anticipating their spending returning to normal in the next year, compared with just over half of women in the same age group.

This “is going to have really long repercussions,” according to Gimbel.

“So much of the gender wage gap is explained by differences in occupation and industry, and right now, you know it’s going to be harder for women to make those moves into higher-paying occupations,” she said. “We can really see the gender wage gap held back by this for a really long period of time.”

Thu Jul 2 , 2020
BRAINTREE, MA — Gyms in Massachusetts can reopen Monday as phase three of the state’s reopening plan begins amid the coronavirus pandemic. Gym owners across the state expressed excitement to get back to business, but acknowledged things will not look the same as before they were forced to close in […] 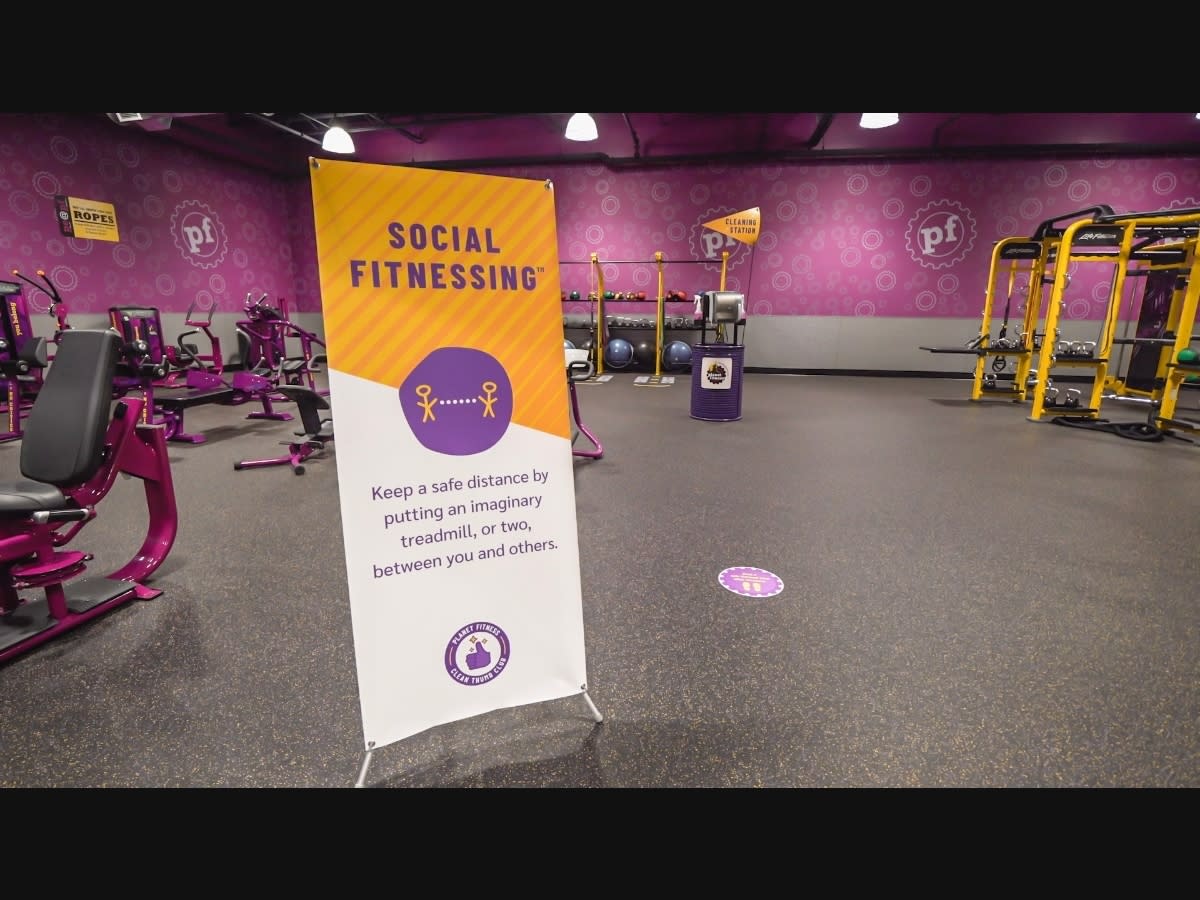