But what is really difficult is forecasting beyond this year. The OBR probably compiled its numbers before the recent encouraging news about vaccines. Accordingly, it may well deliver a forecast based on the assumption that a fully effective vaccine will not be available in the near future. If so, you […]

But what is really difficult is forecasting beyond this year. The OBR probably compiled its numbers before the recent encouraging news about vaccines. Accordingly, it may well deliver a forecast based on the assumption that a fully effective vaccine will not be available in the near future.

If so, you could conclude that its near-term forecasts will prove to be overly gloomy.

Read more: Let’s not pretend a vaccine means a miracle cure for the economy – Warner

As if coronavirus didn’t generate enough uncertainty, the OBR also has to cope with Brexit. Given recent news, it may well adopt the working assumption that the UK secures a free trade deal with the EU. In fact, if the bush telegraph is to be believed, we may even hear or shortly afterwards that a deal has been agreed.

Actually, whatever the OBR assumes about Brexit, this is unlikely to be a game changer. The really important judgment that it must make is about what the level of GDP will be when the economy has returned to operating at full capacity – once we are over the virus and any initial Brexit shock.

I expect the OBR to be pretty cautious and to suggest that in four or five years’ time the economy will be operating some 2-3pc below where it would have been without the virus. It may well say that in order to meet the Government’s current fiscal targets, the Chancellor needs to close a fiscal hole amounting to about 2pc of GDP, or roughly £40-50bn per annum.

The truth of the matter is that we are currently in a sort of phoney war. Things cannot go on like this forever but they can go on like it for quite a few months more. At some point next year, the Chancellor has to face some glaring fiscal choices.

Contrary to the furore about paying down the national debt, as I argued last week, I am sure that he needs to make no early attempt to do this. We should just live with a higher ratio of government debt to GDP, as we have in the past.

What concerns me is the deficit. It is this that determines how rapidly the stock of debt rises. Even here we can and should sometimes put up with a deficit to finance genuine investment projects. We can also live with a high current deficit for a time, thereby causing the debt stock to rise without a corresponding increase in national assets – which is exactly what we have been doing.

3 Ways You Can Level the Playing Field Against Big Business

Sun Nov 22 , 2020
November 22, 2020 5 min read Opinions expressed by Entrepreneur contributors are their own. Too many small businesses are stuck at the bottom of the economic mountain, watching in frustration as larger competitors hog the top, snagging resources and reaping the benefits. Bigger companies can afford to use quantity discounts […] 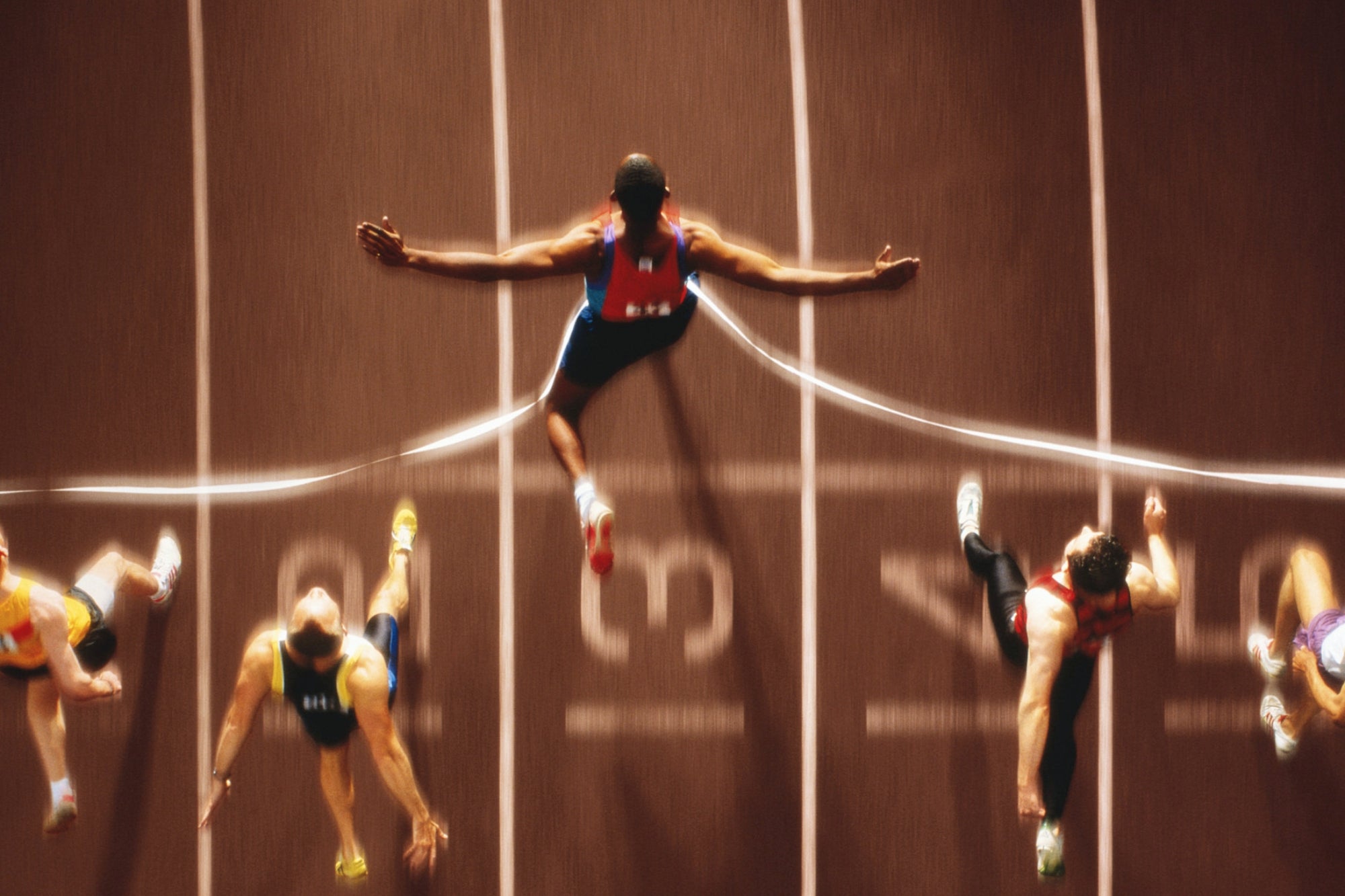