When the novel coronavirus forced the vast majority of Americans into their homes, it shifted work, schooling, and social gatherings online. But many people lacked the resources to make the transition online with them. In a newly released interview, taped on Tuesday, Dell Technologies CEO Michael Dell said the divide […]

When the novel coronavirus forced the vast majority of Americans into their homes, it shifted work, schooling, and social gatherings online. But many people lacked the resources to make the transition online with them.

In a newly released interview, taped on Tuesday, Dell Technologies CEO Michael Dell said the divide in access to digital tools poses a “big challenge” as the pandemic has made online activity a central part of everyday life.

“There is a kind of digital inequality that we have to all think about in the sense that, there are populations that don’t have access to the digital opportunities and the tools and the capabilities,” says Dell, whose philanthropic endeavors focus on children and education.

The average student could start next school year having lost about a third of the advancement she would have made in reading and half of what she would have achieved in math, according to a working paper published last month by the Annenberg Institute for School Reform at Brown University.

The lost progress is most pronounced for students in low-income zip codes, researchers at Brown University and Harvard University found in a different study.

About 42 million Americans lack broadband internet access, according to a February report from BroadbandNow, an organization that analyzes internet activity. That figure is more than double the 18 million estimated to lack broadband access by the Federal Communications Commission in an April report. In either case, tens of millions of Americans remain without internet connection.

Globally, the digital divide poses an even larger problem. In 71 countries, less than half the population has access to the internet, according to a UNICEF report last week.

“It’s not just here in the United States, but obviously around the world,” Dell says.

Dell made the remarks in an episode of Yahoo Finance’s “Influencers with Andy Serwer,” a weekly interview series with leaders in business, politics, and entertainment.

At age 19, Dell founded his first business called PC’s Limited. He renamed the company Dell Computer Corporation and took it public four years later. Today, the company has a market cap of over $36 billion.

In April, the Michael & Susan Dell Foundation announced a $100 million donation in response to the coronavirus outbreak, including $20 million for the development of a treatment for the virus. The remaining $80 million will support endeavors that aim to mitigate the pandemic’s effects on community development, health and education, including the shift online.

“We’re focused on the education system and helping schools adapt, as they deal with this and look forward to the new school year ahead, Dell says.

“Initiatives around stabilizing small businesses, micro entrepreneurs, and gig workers whose livelihoods are our, you know, important to our communities in the overall economy,” he adds.

Sat Jun 13 , 2020
Click here to read the full article. Lululemon Athletica has taken a hit from the coronavirus — but executives say it’s only temporary.  “Certain things won’t change because of COVID-19 and certain things will,” Calvin McDonald, Lululemon’s chief executive officer, said on Thursday evening’s conference call with analysts. “Among the […] 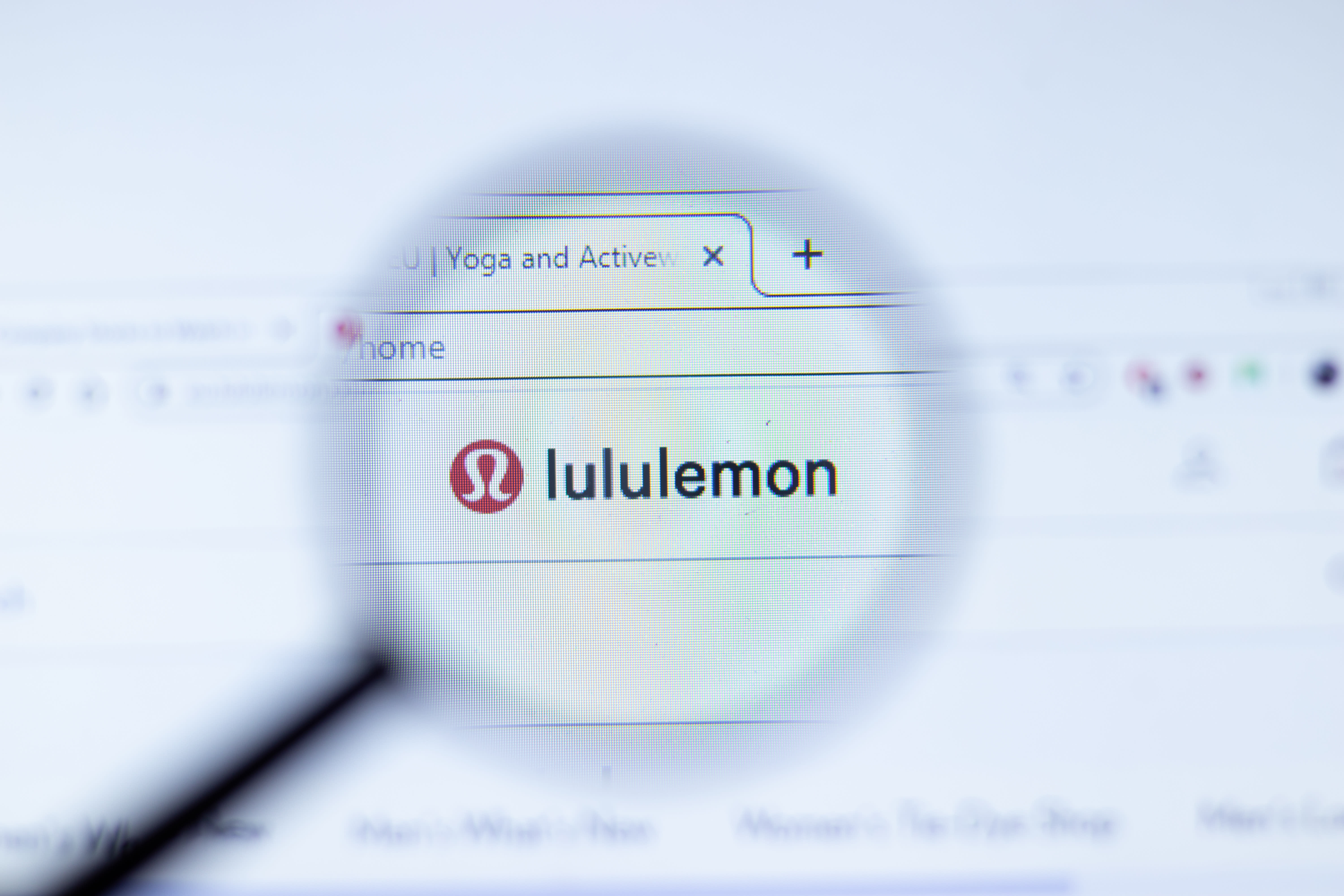