Entering your 40s is a big deal, but it’s not necessarily a milestone people tend to look forward to. Research from the University of Warwick and Dartmouth College that analyzed 2 million people across 80 countries found that, for both men and women, the probability of depression peaks in your […]

Entering your 40s is a big deal, but it’s not necessarily a milestone people tend to look forward to. Research from the University of Warwick and Dartmouth College that analyzed 2 million people across 80 countries found that, for both men and women, the probability of depression peaks in your early 40s. So, in preparation of what can be a challenging decade for so many of us, it’s time to shift the focus on the changes you can make to clear your mind and set yourself up for success. And that starts with some decluttering of objects from your past life that don’t, as Marie Kondo would say, “spark joy.” Over the course of your four decades, odds are you’ve amassed a pretty significant amount of stuff, some of which will always be near and dear to your heart and some you’d be better off letting go of once and for all. Of course, it can be difficult to know where to start, but experts agree that the first thing you should purge from your life after turning 40 is your television. And for more advice about this milestone, check out The One Thing Everyone Should Know Before Turning 40.

A 2015 paper presented at the 65th Annual Conference of the International Communication Association also found that the negative impact of heavy television viewing on mental health was pronounced. Those who watched more television experienced more feelings of depression and loneliness, while also reporting problems with a lack of self-control. And a 2020 paper published in the journal Translational Psychiatry found that “watching television was positively associated with the risk of depression, whereas using a computer was not.” The key difference seems to be the passive nature of television watching compared to the intellectual stimulation of reading or interacting online.


Watching TV also contributes to other behavior that can lead to depression and poor mental health. A 2019 study on 59,400 participants whose average age was 43 years old found that participants who watched more than five hours of television tended to consume more alcohol, to smoke tobacco, to eat more unhealthy food, to be obese, to have higher levels of depressive symptoms, and to be less physically active than subjects who watched less TV. Obviously, you don’t need us to tell you that many of those factors can reduce your lifespan.

Gallery: This Is How Often You Should Be Taking a Day Off, Experts Say (Best Life)

This Is How Often You Should Be Taking a Day Off, Experts Say

4. Put your stress-inducing tasks on hold.

Personal trainer Lizzy Williamson, who’s in her early 40s, gave up TV in 2015 to help her achieve her dream of writing a book, she told Now to Love. “Watching TV in the evening was my time,” she said. “But when I gave it up, I started getting up at 5 a.m. and going for a walk. During that time I’d record material for my book. … I stuck to my plan for a year and ended up with a completed manuscript and a publisher.”

Lisa Ienco, who’s in her mid-40s, was forced to give up TV watching, but it was ultimately one of the best things that ever happened to her. “My television died, and my boyfriend and I decided not to replace it,” she told Now to Love. Previously, she was a binge-watcher and binge-eater. “I worked eight hours a day and probably watched TV for the same amount of time—although I’d never think about it,” she said. “I wasn’t aware of how much I ate and when I was full.” When she stopped watching TV, she started getting more active and “so many possibilities in my life opened up,” she explained.

While it may be particularly hard to imagine your life without TV considering how much time we’re all spending at home these days, you can start small with a day sans television and see how you feel. It may just help you realize those lifelong goals you’ve set for yourself. And for more ways to stay healthy in your 40s and beyond, here are The Habits Doctors Wish You’d Stop After 40.

These Are All the Ways Screen Time Harms Your Health

It increases your risk of heart disease.

And a bad case of

It contributes to poor sleeping patterns.

And may even cause blurred vision.

Sat Oct 10 , 2020
CONNECTICUT — More than six months into the new coronavirus pandemic, colleges are struggling to resume in-person classes and, in some cases, reverting back to online courses only days into the new semester. Such challenges raise a question: Is a college degree today worth the actual cost? Enter Money magazine. […] 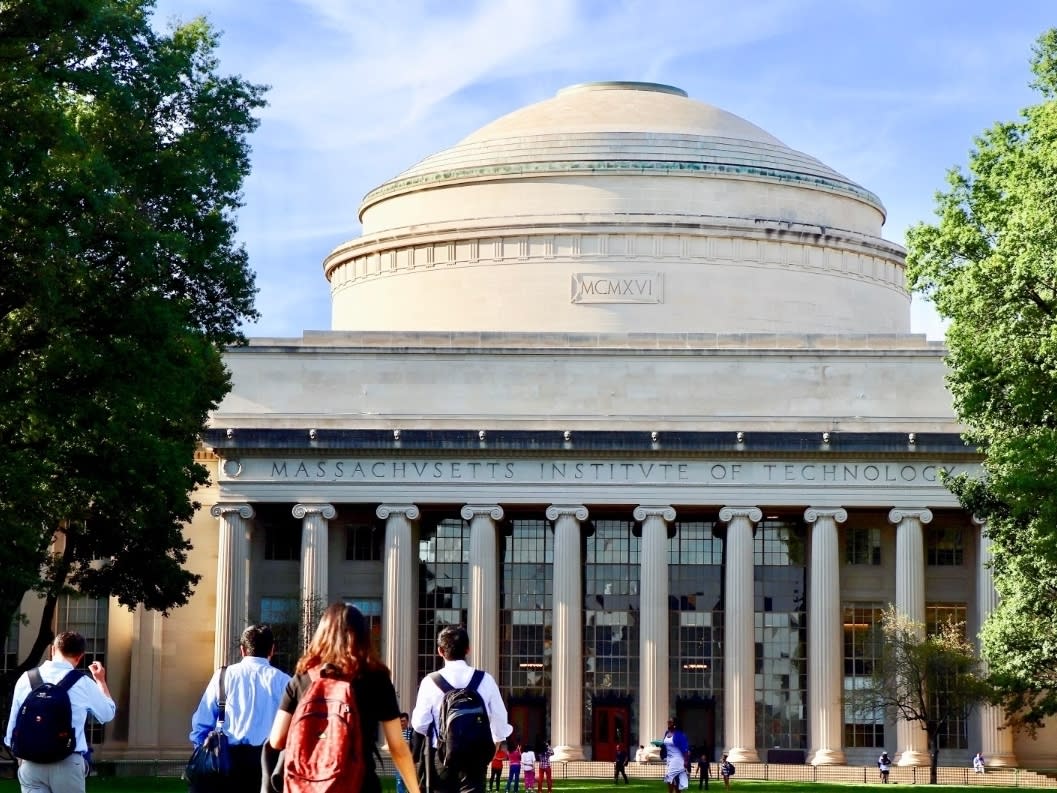