Tucked away in Sinead Boucher’s sock drawer is the one-dollar coin that transformed the former journalist into New Zealand’s biggest media mogul, giving her a platform to challenge Facebook and other social media giants. Boucher, 50, bought media giant Stuff Ltd for the nominal sum of NZ$1.00 (US$0.67) in May, […]

Tucked away in Sinead Boucher’s sock drawer is the one-dollar coin that transformed the former journalist into New Zealand’s biggest media mogul, giving her a platform to challenge Facebook and other social media giants.

Boucher, 50, bought media giant Stuff Ltd for the nominal sum of NZ$1.00 (US$0.67) in May, taking control of New Zealand’s most popular news website, stuff.co.nz, and mastheads such as Wellington’s Dominion Post and the Christchurch Press.

Already a senior executive at the company, Boucher was well aware of the challenges facing news media world-wide — describing a business model “shredded” by the online giants, with revenues further slashed by the COVID-19 pandemic.

Some companies, such as Germany’s Bauer Media, decided New Zealand’s small market was not worth the bother and shut their local operations, a fate Boucher was determined Stuff would avoid.

“I couldn’t bear the thought of all these titles, not just the website but some of our newspapers that are 160 years old, just being extinguished without a really good fight,” she told AFP.

After agreeing the purchase price with Stuff’s former owners, Sydney-based Nine Entertainment, Boucher visited a Wellington law office to complete the deal while New Zealand was in the midst of its COVID-19 lockdown.

“It was the time of social distancing, so I had to throw my dollar to the lawyers,” she said. “That was dropped the first time, so I had to pick it up and do it again.

“Then I swapped out that one for another dollar to keep (the original) as a tangible physical reminder… it’s in my sock drawer, actually. It’s in a frame, but I haven’t got around to putting it up anywhere.”

Boucher started out as a cub reporter on the Christchurch Press in the 1990s, before a stint in London that included finance reporting.

After returning to New Zealand in 2004, she headed up the new Stuff website, which operated from a “broom cupboard” and was seen as a minor add-on to newspaper operations.

This journalistic pedigree has prompted Boucher’s boldest move since taking over Stuff, a decision in June to cut ties with Facebook, which had previously driven 15-20 percent of the website’s traffic.

Stuff had already stopped advertising on Facebook last year when it failed to make meaningful reforms after a right-wing gunman killed 51 Muslim worshippers in Christchurch and livestreamed the atrocity on the platform.

After Boucher took control, Stuff severed links with Facebook completely, saying its issues had intensified during the pandemic.

“The general morass of hoaxes, fake news and things, we felt like it didn’t fit with us and we didn’t feel comfortable being there,” she said.

“I have to say, there’s been a very minimal impact on our audience,” she added, saying the drop in readership was “in the lower single digits”.

It’s a stance she’d like other news media to follow, saying a pandemic-fuelled surge of public interest in quality journalism offered an opportunity to connect to audiences without relying on the likes of Facebook.

While the pandemic had “a big impact” on Stuff’s revenues, she said “our audiences had never been stronger, as everybody was turning to journalism for trusted information to try to find out what was going on.”

Boucher is also a big fan of Australian plans to make Facebook and Google pay news media for their content.

“Both of them have made huge businesses out of, one way or another, collecting other people’s content,” she said, urging the New Zealand government to consider similar action.

Stuff’s main outlet is the stuff.co.nz website but Boucher describes the group as “an ecosystem of digital businesses”, some of which are not news related but help subsidise the expensive business of journalism.

These include a broadband provider (which Stuff recently sold), an energy retailer, and Neighbourly, which aims to provide local news and information often overlooked by media.

In a sector ravaged by job losses during the pandemic, Boucher is proud that no positions have been axed at Stuff.

At the height of the crisis, staff took a 15 percent pay cut for 12 weeks — Boucher herself took 40 percent — but the company repaid the sacrificed wages last month.

Stuff has bolstered its bottom line by asking for reader contributions alongside slogans such as “because social media isn’t news media”.

Boucher said both the contribution scheme and the Facebook boycott had received strong public backing, as people wanted to support trusted news sources in uncertain times.

She said while the pandemic created challenges for news media, it could also help them redefine a relationship with readers who had previously taken journalism for granted.

“At this particular time, it does offer a real opportunity for news media to look at how they capitalise and grow the levels of trust in the work we produce,” she said.

“The COVID crisis, something like this really spells out why you need journalism.” 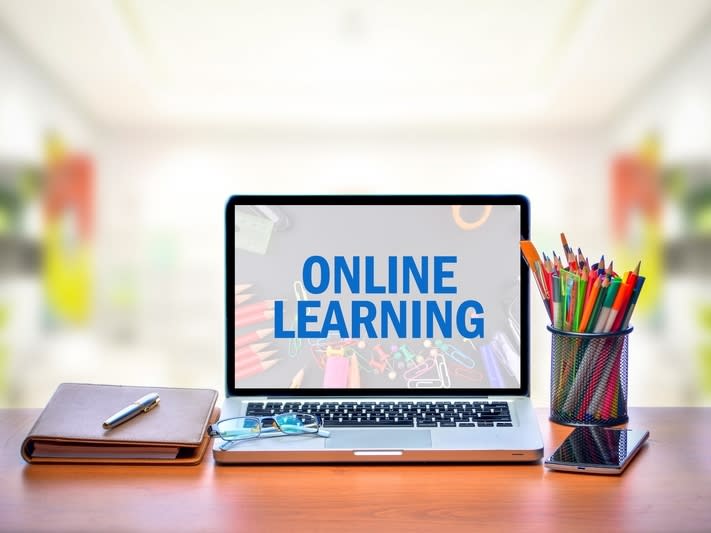