You could boost your salary by up to 75% by learning a second language via a course, an app or books. Photo: SOPA Images/SIPA USA/PA Speak a second language, or thinking about learning one? You could earn up to 75% more, depending on what you pick. With many UK companies […]

Speak a second language, or thinking about learning one? You could earn up to 75% more, depending on what you pick.

With many UK companies having international offices, multilingual employees are a precious asset to employers, meaning the financial returns of speaking a second language — especially one in high demand but low supply — can be huge.

Jobs with a pay differential based on how many languages you can speak pay about 20% more to bi- or multilingual candidates, data from Salary.com shows.

However, depending on the language you speak and the sector you work in, being bi- or multi-lingual could boost your salary by a whopping three quarters, according to new research by online educational provider Preply.

Arabic is the most lucrative language in the UK, with speakers benefitting from 74% higher salaries, on average, the study found.

The Arab world is one of the richest nations in the world, and a prime market opportunity for UK businesses. So, it’s no surprise that workers who are able to help companies expand their business into the Middle East are highly desirable to employers.

READ MORE: How much a degree qualification could add to your earnings

What’s more, as high in demand as Arabic speakers are in the UK, they’re in equally short supply — making them even more valuable, as employers have few options.

Arab speakers in teaching; accounting and finance; IT; sales; and PR, advertising and marketing see the biggest salary boosts, the study found.

Mandarin is the second most lucrative language in the UK. With China being the world’s leading economy, it’s no surprise that employees who able to speak the country’s official language are a huge asset to employers.

Being able to speak Mandarin could boost your salary by almost half (47%), particularly in sectors such as teaching, hospitality and catering, logistics and warehouse, IT, and engineering, the study found.

Mandarin is followed by Dutch. With the Netherlands being the sixth-largest economy in the EU, it’s a prime location for British companies looking to expand.

As such, Dutch-speaking workers in the UK make about 45% more than their monolingual counterparts, the data shows.

READ MORE: The great jobs that don’t require a degree

The top five sectors for Dutch-speaking candidates accounting and finance, IT, sales, social work and teaching.

German is the fourth most-lucrative language in the UK. Germany is one of the biggest economies in Europe, and often more promising for UK businesses than the more-closed economies of China and many Arab countries.

Because of this, German speakers in the UK earn over a third (36%) more, on average, than their non-German-speaking co-workers.

Teaching; IT; engineering; sales; and accounting and finance are the most financially rewarding sectors for German-speakers in the UK.

Meanwhile, French comes in fifth place, with French-speaking candidates also making over a third (33%) more at work, the study found.

About 275 million people across the globe speak French — from Europe, Africa and North America, to smaller pockets in Asia, the Middle East, South America and Oceania. So, it’s easy to see why this is a very useful language, and one that is valuable to employers.

The top five sectors for French-speaking candidates are engineering, teaching, IT, accounting and finance, and sales.

“It’s interesting to see which languages are the most lucrative across the UK and just how in-demand they are,” said Kirill Bigai, co-founder of Preply.

“Being fluent in two or more languages will always give you an edge over a monolingual candidate when it comes to job interviews and these opportunities exist in many businesses from health care, to education and tourism. As outlined, language skills also lead to an increase in salary.

“Whatever your career aspiration might be, with the additional skill of being able to speak another language, you’ll certainly thrive and reach your goals.”

How to take the perfect, professional looking selfie for your CV

Tue Sep 8 , 2020
Photo credit: Aleksandr Zubkov – Getty Images From Cosmopolitan One of the best ways to personalise your CV and LinkedIn profile is by adding a photograph. Think of it this way: the text on your CV are straight facts about your professional career, but the right photo can help tell […] 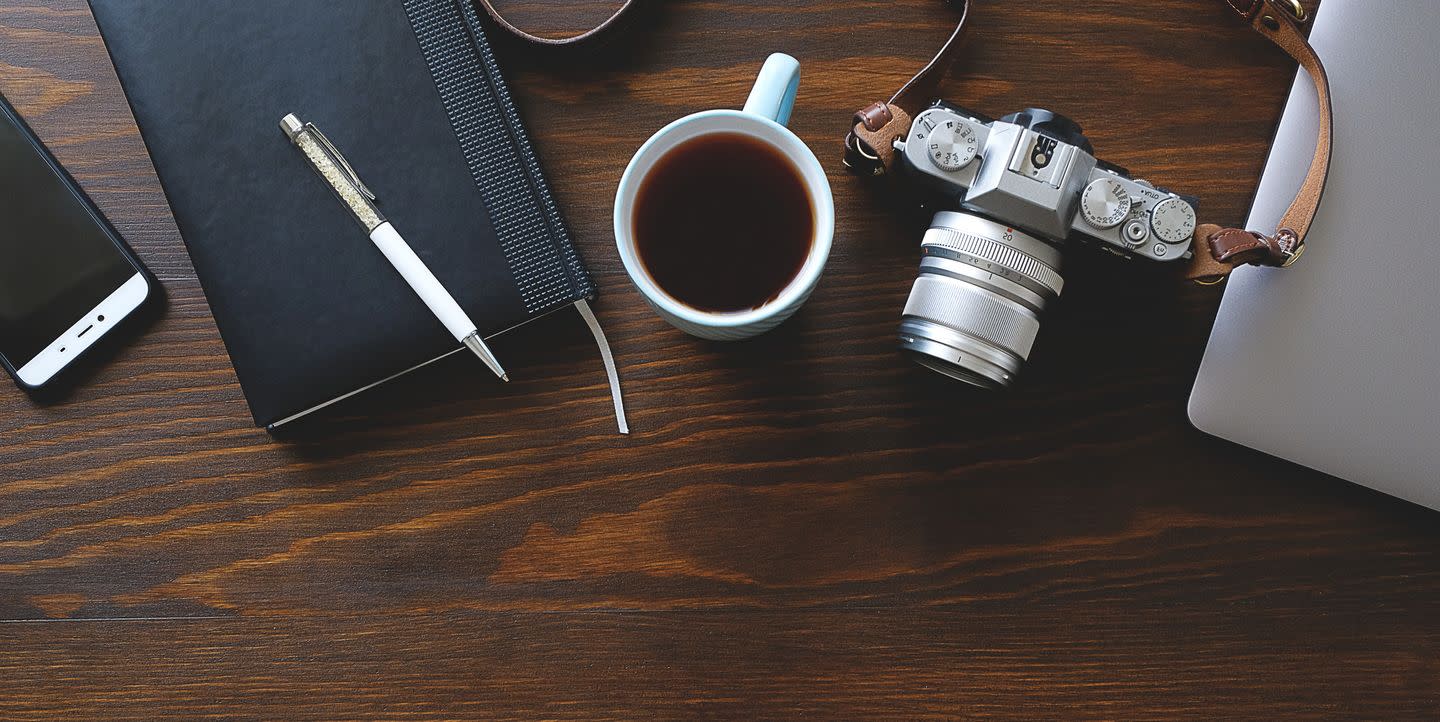