(Bloomberg) — Europe’s fintech upstarts have added millions of users and billions of deposits in their venture-capital fueled boom the past few years. And now the fight to one day turn a profit is becoming a battle for survival. Monzo and Revolut, two of the industry’s leaders, said losses more […]

(Bloomberg) — Europe’s fintech upstarts have added millions of users and billions of deposits in their venture-capital fueled boom the past few years. And now the fight to one day turn a profit is becoming a battle for survival.

Monzo and Revolut, two of the industry’s leaders, said losses more than doubled and tripled respectively last fiscal year. Monzo said that while it had enough capital for at least the next 12 months, its ability to continue to operate as a “going concern” had been thrown into question in a more challenging fundraising environment. N26 shut its U.K. business this year.

The industry’s existential problems are reflected in a retreat by investors, who cut funds for fintech firms globally in the first half of 2020 by about 35% to $25.6 billion from the same period in 2019, according to data from KPMG. Acquirers spooked by the economic fallout from Covid-19 lockdowns pulled out of the market, according to the consulting firm’s Pulse of Fintech report.

“The days of blank checkbooks to build brands and a customer base, for now, have gone,” said Tim Levene, chief executive officer of London venture capital firm Augmentum Fintech, which has backed companies in the industry including Monese and Tide. Instead, investors’ focus is on profitability and the sustainability of revenue.

With user-friendly app-based banking, fintechs have won market share by targeting groups often under-served by legacy banks, such as students and recent immigrants.

Typically, customers are offered basic accounts at no charge and the companies collect fees for services such as cash withdrawals. Users can dodge the fees by becoming paid subscribers with perks like multicolored payment cards and free airport lounge passes. The companies often also offer stock trading or more obscure financial instruments, such as cryptocurrencies. Competition has driven many to punch up interest rates on accounts as well as spending on marketing.

As a result, they’ve won millions of customers. But few are profitable.

Passion Capital partner and Monzo board member Eileen Burbidge said the fintech has a plan to become profitable but declined to elaborate. The company’s 4 million customers mean it’s already “won” the U.K. market, she said. A company spokesman pointed to Monzo’s annual report where it said it would continue to add premium products, expand into business accounts and grow in the U.S., and didn’t comment further.

On Oct. 31, the company is going to roll out new fees for withdrawing more than 250 pounds in cash in a 30-day period and will charge 5 pounds for replacement cards, it said in a blog post.

Fintech has seen “one of the longest bull markets in history,” Burbidge said. “It was inevitable that at some point in time that not everyone is going to be the winner.”

N26 Co-Founder Maximilian Tayenthal said losses reflect “a period of extremely rapid expansion.” Investors are supportive so far and the company will be able to cover its expenses, aside from marketing costs, within the next year, he said.

Profit will follow “responsible growth that is driven by answering customer needs,” a Revolut spokesperson said without giving a time frame. The company pointed to increasing revenue, which rose about 180% in 2019, and customer numbers, which have jumped to nearly 13 million from 3.5 million at the beginning of last year.

“The way to a make a profit in banking is to be in the business of banking, which is just deposits and lending,” he said.

Testament to this is SoftBank Group Corp.-backed Oaknorth, which reported an 88% increase in profit to about 50 million pounds ($67 million) in 2019. The digital lender serves businesses in “the missing middle” of companies too big for peer-to-peer lending, Co-Founder Rishi Khosla said.

“We built the business with a very credit-focused mindset,” Khosla said. “We’ve still only had a handful of defaults since inception, and performing way above what any lending institution would have expected.”

Starling Bank started lending in 2018 and targets both consumers and small and mid-sized businesses. While the group’s losses more than doubled last year, CEO Anne Boden said the program will help make the company profitable by the end of the year.

“It’s easy to have millions of customers if the customers don’t have any balances and don’t use you,” Boden said, adding that the company has about 3 billion pounds of deposits and more than 1.5 million customers.

Lending is complicated and has become many companies’ “Achilles’ heel,” Augmentum’s Levene said. “It’s not something you can just turn on and build a profitable revenue stream.”

If the pandemic distress continues through the next six months, cash will start to dry up and the market is likely to consolidate with lots of “distressed M&A,” Penser’s Sebastian said.

Consolidation is “natural selection, and a good thing,” Burbidge said. “Making sure there are quality propositions and that the best survive.”

Beware These 18 Industries and Companies Selling Your Information

Fri Sep 4 , 2020
When you applied for a driver’s license or registered your car, you gave personally identifying information to your local DMV — and probably didn’t think twice about it. You might not know that thanks to a 1994 law, the DMV can sell your information, including your home address, to private […] 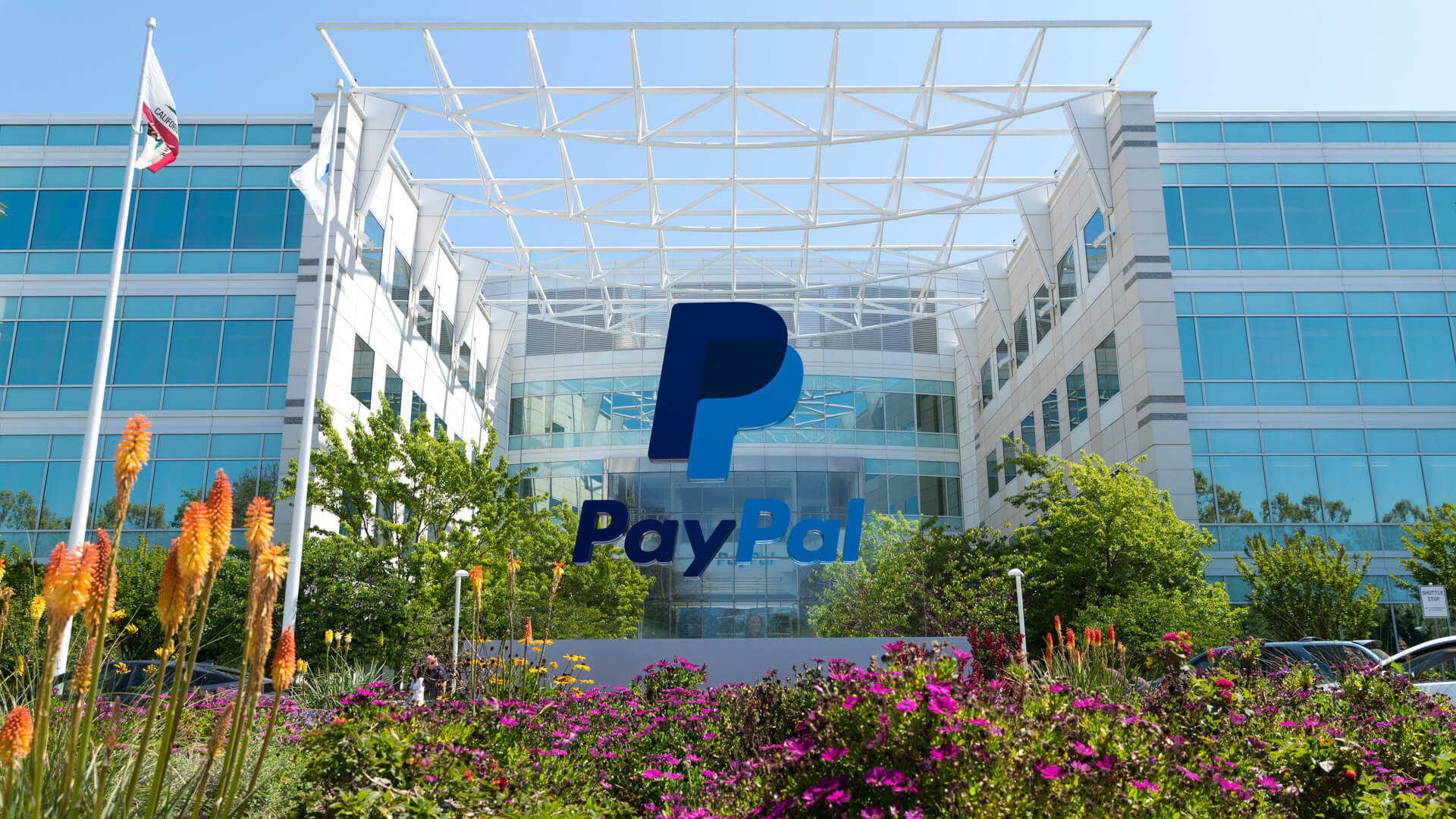