Many tourists – especially people who come from western democracies – are fascinated with the communist pasts of central and eastern European countries. Their desire to gaze upon, consume and experience the remnants of life behind the Iron Curtain contrasts with the desire of many local people to distance and forget their traumatic pasts.

As a result, many of the places associated with the communist regimes have been long abandoned and even destroyed. Meanwhile the horrors of 20th-century history are commemorated by Black Ribbon Day on August 23 – officially known as the European Day of Remembrance for Victims of Stalinism and Nazism.

In many eastern European countries such as Bulgaria, Romania, Hungary, Czechia and Poland the locals’ desire to forget their collective traumatic past is paradoxically interwoven with the need for economic profit derived from commercialising remnants of the communist heritage. Communist sites are in different states of repair. Some are dilapidated, such as the Monument House of the Communist Party in Buzludzha, Bulgaria, which commemorates the founding of the party there in 1891. Others are in good condition, for example the shipyard in Gdansk, Poland where Lech Wałęsa worked before he became the country’s first democratically elected president in 1990.

There are different ways of remembering the communist era. Some are associated with death and suffering: for example, communist forced labour camps such as the Vojna Memorial in Czechia or the preserved Bulgarian labour camp in the town of Belene. There are also memorials of anti-fascist struggles during the second world war – such as the Petrova Gora (Peter’s Hill) monument in Croatia. The Museum of Socialist Art in Sofia, meanwhile, commemorates communist ideology with art and propaganda artefacts.

Complicating this puzzle even further is the disillusionment with which people in some countries view the transition to democracy – which many believe has brought few benefits and which has prompted some to nurse nostalgic feelings about the communist period. In Romania, for example, some people visit the grave of the former dictator Nicolae Ceaușescu every year on Christmas Day – the day he was shot dead in 1989. These nostalgic feelings seem to be more common in places such as eastern Germany, Romania and Bulgaria than in other former Soviet Bloc countries such as Poland, Hungary and Czechia. There is yet to be any substantial research to explain the way people in different post-communist countries feel about the communist era.

Rose-tinted perceptions of life under communist regimes compete with memories of the harsh realities of life in the Soviet bloc where state surveillance and security measures, corruption, paranoia, widespread censorship, lack of basic necessities and long queues at the shops were common. So, it is no surprise that in many eastern European countries some communist sites remain in ruins, while some become national attractions. There is no consensus on what should be done with sites, monuments and buildings associated with the communist regimes, and many have been left to deteriorate.

In Hungary, the ambivalent relationship between the country’s communist past and its contemporary politics is illustrated in Budapest’s Statue Park (also known as Memento Park) – an open-air museum of 42 communist statues and monuments collected from the streets of Budapest after the fall of the Iron Curtain. The choice of monuments reflects the conflicting and unresolved features of Hungarian national identity and politics.

A recent trend in the former eastern block countries is the proliferation of communist heritage tours as “entertainment”. Crazy Guides Kraków Communism Tours, for example, offers visitors the chance to shoot a Kalashnikov rifle or dance at a communist disco. In Sofia you can drive a Trabant car or visit a “red flat”.

Museums dedicated to life under communism, such as the DDR museum in Berlin and the Museum of Communism in Czechia, offer a more educational and balanced perspective. Their aim is to show people’s everyday life, as well as the oppressive aspects of the communist regimes. The Open Society Archive (OSA) at Central European University in Budapest has organised an online exhibition on forced labour camps in the eastern European bloc to provide a safer museum experience during the global COVID-19 pandemic.

Communist heritage and its place in tourism remains controversial and presents us with a paradoxical puzzle. In our recent research we propose the notion of the rhizome to untangle the struggle between economic profit, traumatic memories and nostalgia. As a botanical term, rhizomes refer to continuously growing horizontal stems which put out lateral shoots and randomly formed roots. It is an idea the French philosophers Gilles Deleuze and Félix Guattari borrowed from botany to encourage lateral and creative thinking to make sense of contradictory ideas.

The concept of the rhizome allows for paradoxical and even opposing attitudes about communist heritage to coexist. Being able to manage such contradictions is important for tourism industries and planners.

Communist heritage sites need to reflect the realities of the past and provide interpretations that weave together the stories of the everyday lives with the repressive and often violent aspects of the regimes. One-sided presentations risk alienating locals and increasing resistance to such tourism developments, or creating a sanitised and commercialised version of the history of the communist period.

Milka Ivanova does not work for, consult, own shares in or receive funding from any company or organisation that would benefit from this article, and has disclosed no relevant affiliations beyond their academic appointment. 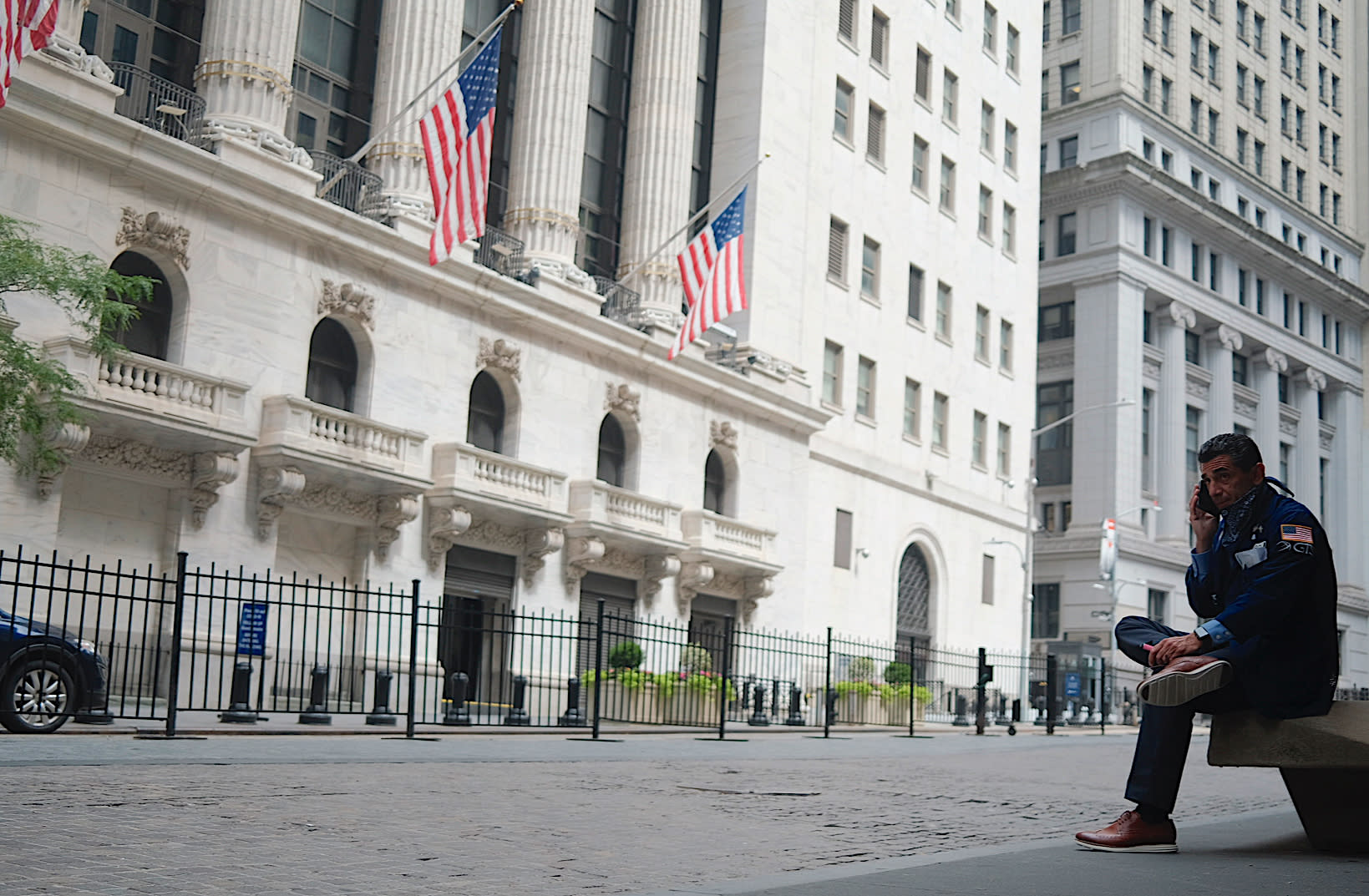