Photo Illustration by The Daily Beast/Getty Like more than 52 million Americans, Ian DeMenna has filed for unemployment insurance during the COVID-19 pandemic. Like many of those people, he is still waiting for his first check.  And like more than 30,000 others, he’s turned to r/unemployment for advice—or at least […]

Like more than 52 million Americans, Ian DeMenna has filed for unemployment insurance during the COVID-19 pandemic. Like many of those people, he is still waiting for his first check.

And like more than 30,000 others, he’s turned to r/unemployment for advice—or at least some perspective.

Since 2009, users on the r/unemployment subreddit, a channel on the online forum network Reddit, have helped each other navigate the intricacies of national and state-level unemployment insurance systems. But when COVID-19 lockdowns swept the country in March, shuttering businesses and forcing workers off payrolls, the subreddit saw an unprecedented wave of activity: up from approximately 10,000 pageviews per month to nearly 8 million in April alone.

Faced with missing payments and busy phone lines at notoriously inept unemployment offices, users of r/unemployment are trying to patch the holes in an overburdened American safety net.

The community has never been the cheeriest place, moderator Julian Bashir acknowledged in an interview. But “now with the pandemic we see lots of anger and despair, especially since many unemployment offices are overrun with requests and people can’t reach a live agent on the phone,” he told The Daily Beast. “We see lots of examples of people who are out of work but cannot get through to sort any issues with their claims and receive their unemployment money.”

DeMenna, a Pennsylvania resident, is among them. He filed his first unemployment claim with the state in May and has filed regular claims since, he recalled. But although he successfully started an account with the state, the money never arrived, he said. “There have been no payments issued to you within the last four weeks,” the account always says.

Calling the state unemployment agency is no help either, DeMenna added. After consistently receiving a busy signal when he called, he set up his phone to automatically redial after the call timed out. He watched it call for six consecutive hours without ever reaching someone. The Pennsylvania Department of Labor & Industry did not respond to a request for comment for this story.

In July, DeMenna started reading r/unemployment and spotted others in his state who were experiencing the same problem. “So far, much of the advice is speculation, and I’ve only seen a couple folks with my exact problem, though with few/no replies to their threads,” he told The Daily Beast.

He and many other unemployment insurance claimants are dealing with an overburdened system, according to George Wentworth, senior counsel for the National Employment Law Project, a worker advocacy organization.

The r/unemployment community saw its own version of that tsunami. According to traffic logs shared by moderators, the subreddit’s traffic boomed in March, from fewer than 1 million to millions of pageviews per month. The surge was so major, the subreddit enlisted more moderators, like Bashir, who had experience moderating other communities.

A public subreddit statistics dashboard shows that r/unemployment was experiencing slow, consistent growth, with fewer than 1,000 subscribers until the pandemic hit. Then it rocketed up to more than 30,000 subscribers.

Some of the forum’s use is highly technical, with users fielding questions that they might not ask an official unemployment agent—even if they could get through to one. In a recent post, someone described a laid-off friend who set up an OnlyFans (a subscription-based service popular with adult entertainers) account to make money. Would the account affect her ability to collect unemployment? the friend asked. (It depends, r/unemployment users answered. The friend is now technically self-employed but can still file for some benefits if her weekly earnings are below a certain threshold.)

But some of the support is of the emotional variety.

Wentworth said he’d seen other ad hoc unemployment groups spring up around the country during the pandemic. “I hate to use the phrase ‘misery loves company,’ but it’s a common response,” he said. In the past, unemployed people used to apply for unemployment in person. As inconvenient as those visits could be, they also resulted in meeting with an agent face-to-face. “There was also some level of community, in that there were people in the line in the same boat as you,” Wentworth said.

Sam, an r/unemployment moderator who did not provide his last name, said some users who have claimed benefits came to the forum to share success stories.

“There are definitely also more posts coming out from users talking about the positive experiences they’ve been having, such as being able to comfortably pay their bills, and overall feeling happier and less stressed out knowing they have some money available to them,” Sam said.

One of those posts (which went viral after a Washington Post reporter tweeted it) is the most commented-on post in the subreddit’s history. In it, a 23-year-old described scraping by on minimum wage jobs the past five years. The weekly $600 boost to unemployment benefits that the federal government approved to address COVID-related unemployment (in addition to the existing payment scheme) gave the Redditor enough money to live comfortably, they said.

“I’ve put up with so much mental abuse from co workers and customers working customer service jobs, and all to bring home barely enough to pay my bills and eat. It’s put me in a several year long stretch of depression,” the Redditor wrote. “But the past 4 months have been the happiest time of my life. I am able to feel comfortable with money, and do what I want with my time, including studying and researching things that interest me.”

But that safety net might soon vanish. The weekly $600 benefits are set to expire at the end of July, leaving many recipients in the lurch.

“Right now there is a lot of anxiety on the subreddit since the extra weekly $600 FPUC [Federal Pandemic Unemployment Compensation] is expiring for everyone this week and people don’t know how they are going to make ends meet without it,” Bashir said.

It won’t be the end of unemployment benefits overall. But if the $600 weekly package is not extended, people on unemployment will see a hammer-blow to their benefits at a time when few workplaces are hiring—and applicants risk exposure to a cascading outbreak.

“Things are not going to let up in the world of, ‘It’s difficult to get your unemployment insurance payment,’” Wentworth said. Without a vaccine, unemployment will remain high and phone lines will remain busy. And without a new federal relief package, people will be dependent on more piecemeal benefits.

21 Best Cars To Own If You Have Great Credit

Mon Jul 27 , 2020
Like so many other businesses, the auto industry has been decimated by the coronavirus epidemic. Sales in March and April fell to levels more than 50% below those seen in the summer of 2019. As a result, automakers have been forced to pivot. Online sales, video walk-throughs and contactless delivery […] 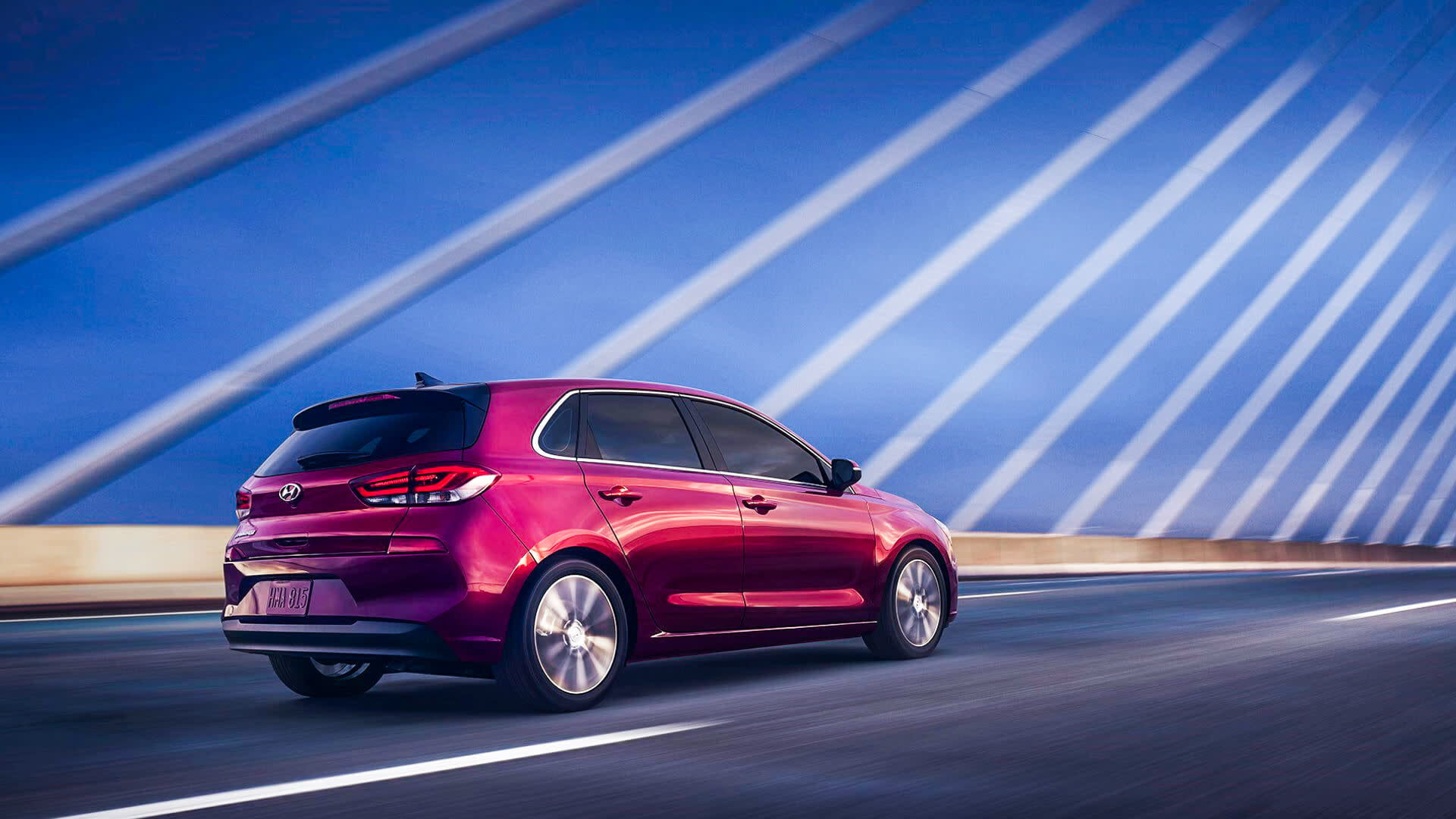