When Joe Biden enters the White House on 20 January, he will face arguably the biggest set of challenges a president has had to tackle since the end of the second world war. The coronavirus is raging through the US, millions of Americans are still losing their jobs each month, […]

When Joe Biden enters the White House on 20 January, he will face arguably the biggest set of challenges a president has had to tackle since the end of the second world war. The coronavirus is raging through the US, millions of Americans are still losing their jobs each month, and the climate crisis – ignored by the Trump administration – is deepening.

Biden has set out his economic and policy plans, but without control of the Senate he may struggle to realise them. Official GDP figures for the third quarter showed the size of the economy was still almost 4% below its previous peak, despite a 7.4% recovery from the spring lockdown.

At present it looks certain that the Democrats will control the House of Representatives, but we will have to wait for the results of special elections in Georgia before we know who controls the Senate. A Republican majority would block many of his proposals.

Like Donald Trump, Biden can use executive orders – basically presidential decrees – to circumnavigate political roadblocks. While those orders would have major consequences, Biden is likely to struggle to pass significant legislation without Democratic control of both branches of Congress.

But here are the some of the key elements of Bidenomics.

The US economy is still reeling from the impact of the coronavirus pandemic. But after an initial bipartisan bailout, further aid stalled ahead of the election. Biden hopes to implement an Emergency Action Plan to Save the Economy in the early days of his presidency.

He intends to use wartime legislation known as the Defense Production Act (DPA) to compel US businesses to make personal protective equipment (PPE), medical supplies, ventilators and whatever else the US needs to tackle the pandemic. The DPA gives the president broad powers to force a business to come to the aid of the country.

But – and it’s a big but – Biden will probably need Republican support for a major stimulus package. And after running up the biggest budget deficit in history under Trump, the Republicans have begun talking about the necessity to balance the books once more.

Last month the Congressional Budget Office estimated that the US deficit hit $3.13tn in its fiscal year 2020, which ended on 30 September. As a percentage of the overall economy, the deficit is at its highest level since just after the second world war.

Climate change is the “number one issue facing humanity”, Biden said last month and his administration has ambitious plans to tackle a crisis that the Trump administration downplayed and ridiculed. His plans include:

His climate and environmental justice proposals call for $1.7tn in federal investment over the next 10 years. The plans do not go as far as the “Green New Deal” championed by Representative Alexandria Ocasio-Cortez and other progressives – fracking, for example, would continue until alternative fuels can replace it – but still they represent a total repudiation of Trump-era policies.

Trump’s $1.5tn tax cut, passed in the early months of his presidency, stands as his biggest single legislative achievement. Condemned as a giveaway to the rich and corporate interests, it also proved widely unpopular and was barely mentioned by Trump during his re-election campaign.

Biden has pledged to undo much of Trump’s plan. Among his proposals, Biden would:

The rapper 50 Cent attacked Biden’s plans ahead of the election but polls show widespread support for higher taxes on the very rich.

Again Republicans, even as they begin to care about deficits again, are likely to side with 50 Cent.

Big tech did very well from Trump’s tax cuts even before the pandemic moved even more of the economy online. But their dominance has angered politicians on both sides of the aisle, for different reasons, and tackling the industry may be one area where Biden can rely on cross-party support.

Both sides have blamed social media for spreading misinformation. Trump has threatened to repeal section 230 of the Communications Decency Act, which shields social media companies from lawsuits over the content they host. Biden too has criticised the law but has yet to outline how he would reform it.

But the biggest tech challenge will probably come from the courts rather than the White House. Alphabet, Google’s parent, is now fighting an anti-trust lawsuit brought by the Department of Justice which charges the company with abusing its dominance in search and search advertising to maintain an illegal monopoly. The Federal Trade Commission is also weighing an antitrust suit against Facebook. In the meantime, attorneys general across the US are lining up their own cases against big tech.

While the cases will take years to conclude, what they discover may well give Biden the political capital he needs to push through legislation better suited to addressing monopolies in the digital age.

Anger over how decades of free trade policies had hollowed out US manufacturing propelled Trump into the White House in 2016. And while “Uncle Joe” will doubtless be a less divisive figure on the world stage than Trump, a return to free trade is not on his agenda.

Biden voted for the North American Free Trade Agreement in the Senate in 1994, a vote that his presidential rival often threw back in his face. “Michigan lost half of its auto jobs thanks to Biden’s Nafta and China disasters,” Trump told a crowd in Michigan days before the election.

It’s a legacy he has fought hard to shake. “We will not purchase anything that is not made in America,” Biden told CNN in September after his campaign outlined a $700bn “Buy American” plan that would increase government spending on US-produced goods, services and research.

Biden’s affable style may mean negotiations are more civil but trade disputes will continue. He has already warned that the UK will not reach a trade deal with the US if Brexit threatens the Northern Ireland Good Friday agreement.

Trade disputes are likely to continue with China too. The end of globalism may be one of the longest-lasting legacies of the Trump era.

Sat Nov 7 , 2020
Car insurance isn’t always cheap, but it offers critical protection for a sizable investment, covering the vehicle in the event of an accident and protecting the insured from liability as a driver. When shopping for car insurance, it’s essential to choose a provider carefully. The best companies have stable finances, […] 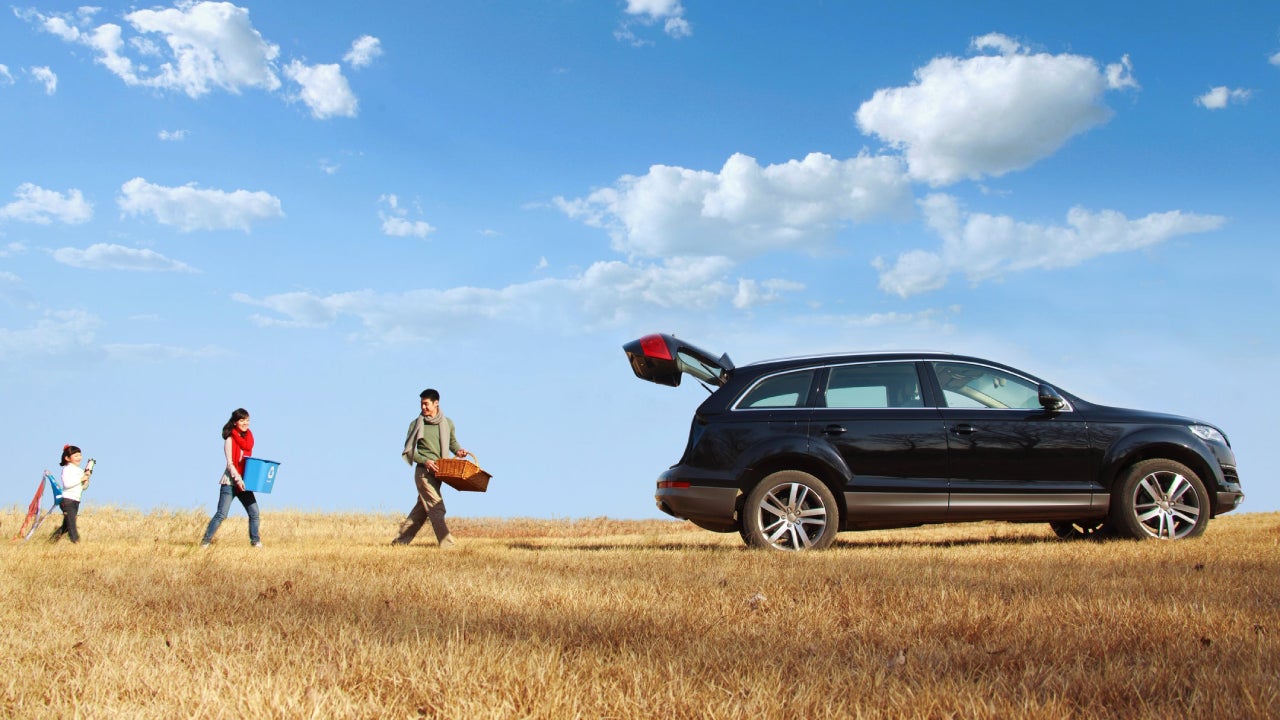