trump russia china youtube ads Omelas The Trump campaign is unintentionally funding Chinese and Russian state media outlets by running YouTube ads on their channels, a new study found. At least 22 Trump campaign ads ran on YouTube channels linked to the Chinese government this month alone, according to an […]

President Donald Trump has made China a target of his campaign for reelection — but in an ironic twist, some of his campaign’s ad spending is funding Chinese state-run YouTube channels.

The findings aren’t particularly surprising, given that the Trump campaign is one of YouTube’s top ad buyers and Omelas conducted its study using an IP address in Missouri, a swing state. But they show how the chaotic online advertising ecosystem can make for odd bedfellows between advertisers and content creators.

The Trump administration has previously cracked down on how China-owned media outlets can operate in the US. The administration labeled five Chinese outlets as “foreign missions” in February, requiring them to register their properties and barring them from acquiring new ones without US permission.

A spokesperson for the Trump campaign did not immediately respond to Business Insider’s request for comment. The campaign told Bloomberg that it did not intentionally purchase ads to run alongside the state-run YouTube channels, but rather targeted news channels in general.

The Trump campaign has spent $48 million since May on ads across Google, which owns YouTube, according to Google’s transparency report. The ads identified by Omelas represent less than $25 in spending, a Google spokesperson told Business Insider.

“This report appears to fundamentally misunderstand why a voter might see an election ad on a specific channel. Political advertisers commonly run campaigns on all news channels and direct those campaigns broadly at users in battleground states like Missouri,” the Google spokesperson added.

Google’s ad platform lets advertisers target specific demographics like age, gender, or geographic location, as well as specific types of content. Advertisers can choose to opt out of advertising alongside specific channels or sites, according to the spokesperson.

Wed Aug 12 , 2020
Welcome to the Capital Note, a newsletter (coming soon) about finance and economics. On the menu today: Dollar Dominance, Euro Strength, and Japan’s Phillips Curve. Dollar Dominance in Hong Kong The dollar’s recent decline has led to predictions that the U.S. will lose its global currency hegemony. With Treasury yields […] 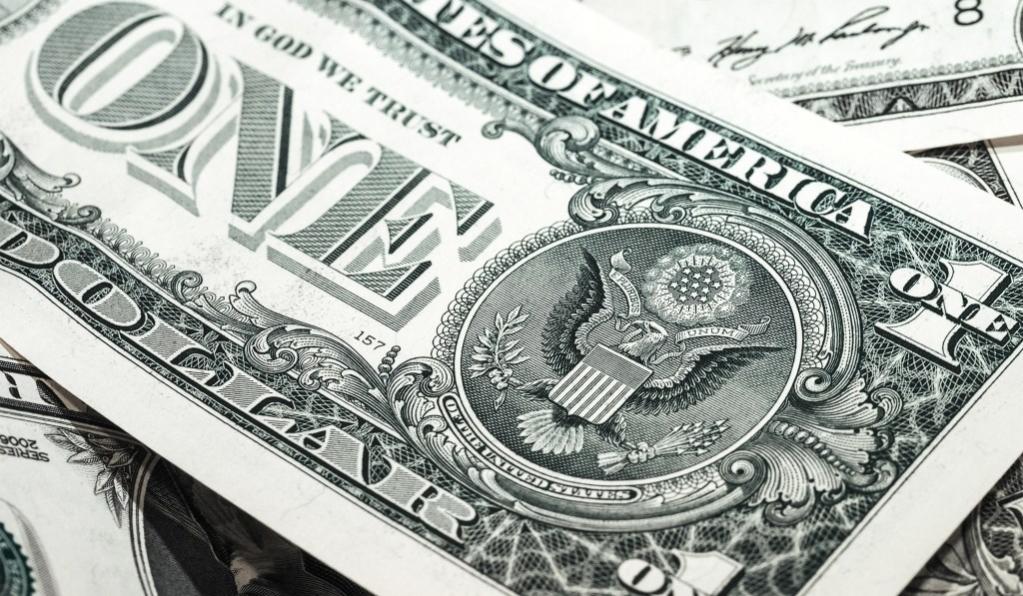