Dr Reza Chowdhury didn’t charge copays when his patients were low on cash. He gave them his home phone number and answered their medical questions at all hours. Once, when Chowdhury’s daughter, Nikita Rahman, struck up a conversation with a New York taxi driver, it turned out that he was […]

Dr Reza Chowdhury didn’t charge copays when his patients were low on cash. He gave them his home phone number and answered their medical questions at all hours. Once, when Chowdhury’s daughter, Nikita Rahman, struck up a conversation with a New York taxi driver, it turned out that he was from Bangladesh and knew her dad: “Dr Reza? He’s my doctor – he’s the best doctor!” she recalled.

An internal medicine physician with a practice in the Bronx, Chowdhury had studied medicine in his native Bangladesh before immigrating to the United States thirty years ago. He left his family back home while he settled in, and worked as a tutor, a waiter and a security guard as he trained to practice in the US.

When Covid came to New York, Rahman pleaded with her father, who had had a kidney transplant and was therefore immunocompromised, to stay home. But he kept working until mid-March, when he developed symptoms. He died on 9 April.

The US relies on immigrant labor – from doctors to nurses to health aides – to keep its health system afloat. And now immigrant health workers are dying at high rates during the pandemic. Lost on the Frontline, a joint project by the Guardian and KHN has found that nearly one-third of healthcare workers who were confirmed to have died of Covid-19 were born outside the US. However, immigrants make up just 14% of the US population and 18% of its healthcare force.

Chowdhury belonged to a nonprofit network of health care providers in New York called SOMOS that has been devastated during the pandemic. Founded with the aim of providing “culturally competent care” to low-income New Yorkers, most of its 2,500 physicians and nurses are immigrants, like their patients. They come from Bangladesh, the Dominican Republic and Egypt among other places. In the early months of the pandemic, SOMOS reported that 12 of its physicians and nurse practitioners died of Covid-19.

“Our patients are the ones who wash dishes, prepare food, ride buses, drive taxis,” said Ramon Tallaj, SOMOS’s chairman and co-founder. “And we’re risking our lives for our patients.” Chowdhury practiced in a working-class section of the Bronx, a borough hit hard by the coronavirus.

Most of SOMOS’s practitioners are primary care providers – family doctors, pediatricians, nurse practitioners. “We’re neighborhood doctors,” Tallaj said. “We work with poor people in poor neighborhoods, and we speak the same languages as our patients – none of our doctors are on Park Avenue.”

He said that at the outset of the pandemic public attention and funding went to hospitals and emergency care, while he and his colleagues pooled resources to buy personal protective gear and set up neighborhood testing sites.

It turns out that this early exposure to patients, before they were sick enough to visit the ER, might have made these workers more vulnerable: A recent study found that primary care providers “may have been more likely to see patients with early-stage, mild or asymptomatic – but still contagious – SARS-CoV-2 infection, while having little to no personal protective equipment.”

Family physician Ydelfonso Decoo, 70, was the quintessential neighborhood doctor. From his practice in Washington Heights, he saw generations of patients walk through his doors. Patients and their families – many immigrants from the Dominican Republic, like him – stopped to say hello when they saw him in the street.

“He loved his community and he always took time to listen to them,” Dorka Cáceres, his assistant of 20 years, said. He saw patients through late March, when he developed symptoms.

Dr Ashraf Metwally was a Brooklyn family physician originally from Egypt. Dahlia Ibrahim, a family friend, described him as a “staple” in the local Arab community. A cancer survivor who offered his services in emergency rooms early in the pandemic, he “helped people. That’s just who he was,” Ibrahim wrote.

“These providers were like firefighters,” said Liz Webb, SOMOS’s vice-president for human resources. “They were going into their communities, communicating in their languages, and making sure [people] didn’t worry about their immigration status” when seeking out testing, she said.

To cope with the loss of their colleagues and uncertainty about the future, SOMOS doctors have organized a nightly prayer group on Zoom. And they’ve begun to lend their services to new Covid hotspots: this summer, they sent health workers to Georgia and Florida to volunteer in clinics and hospitals.

Chowdhury’s family has spent the last few months learning what he meant to his patients. They were overwhelmed by the outpouring of grief and support from around the world who had sought his care or advice at one point or another. When they held an online memorial, they struggled to find a platform that could accommodate everyone who wanted to pay their respects, Chowdhury’s daughter said.

Wed Aug 26 , 2020
X Whatever your reason for buying a new car — it’s your first set of wheels, your family size has changed or your old vehicle has become a liability — timing is everything. Although a major part of your search for a new car will likely revolve around the make, model and […] 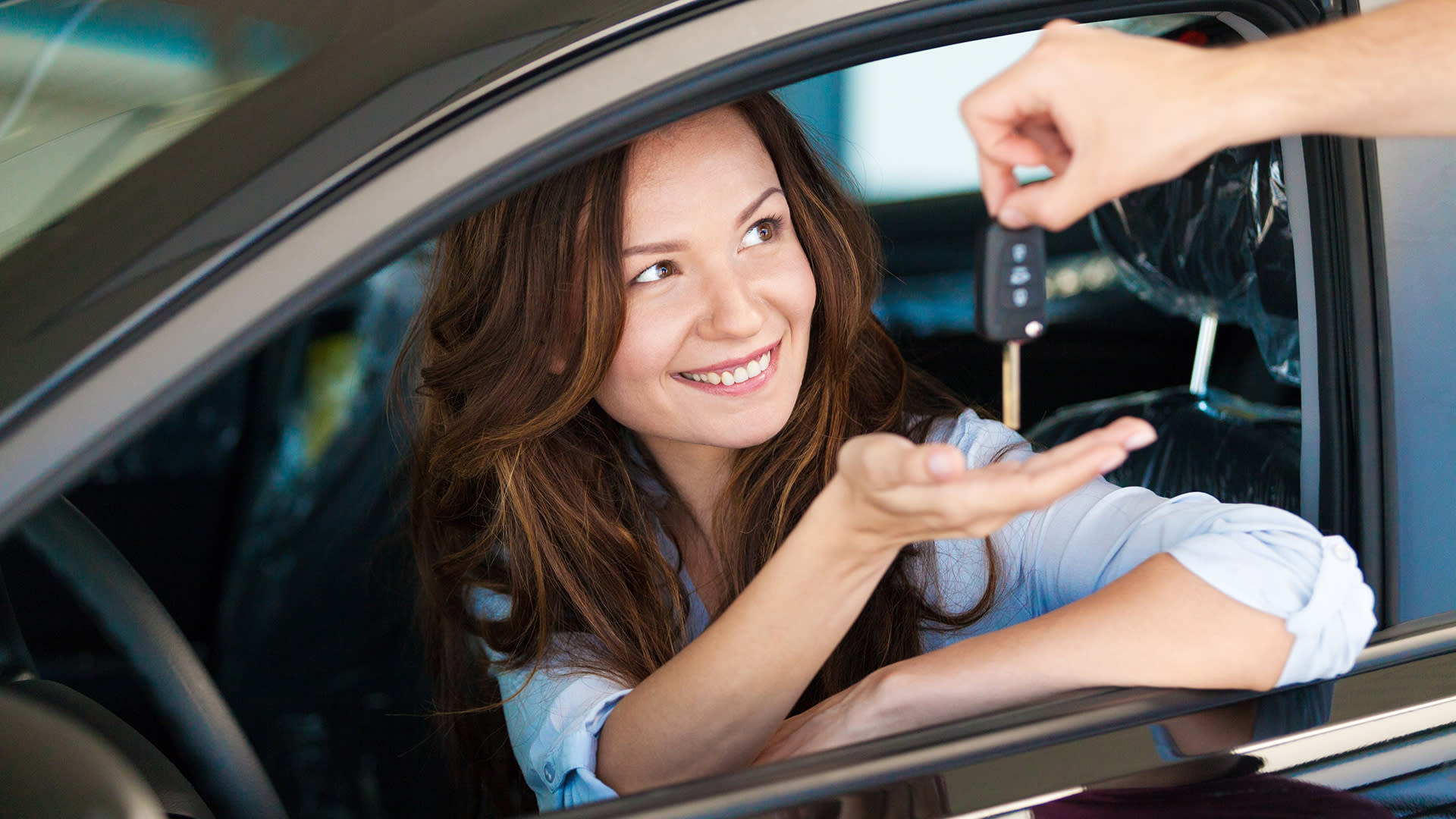