Image copyright PensionBee Image caption Romi came up with the idea for the business after her own frustrations with the pensions industry The BBC’s weekly The Boss series profiles different business leaders from around the world. This week we speak to Romi Savova, founder and chief executive of pension firm […]

The BBC’s weekly The Boss series profiles different business leaders from around the world. This week we speak to Romi Savova, founder and chief executive of pension firm PensionBee.

After working in the financial industry for six years, Romi Savova says that she thought that transferring all her pensions to one provider would be easy.

At the time, in 2014, she was leaving her job at the London office of US investment bank giant Morgan Stanley to join a tech company. But she very quickly realised her assumption about moving her pension was wrong.

“I called financial advisors [for help], who didn’t call me back for three years,” she says. “Because I wasn’t an attractive customer.

“I had a meaningful pension, but it wasn’t worth hundreds of thousands of pounds, like some of their clients.”

When she did find a new pension provider, she says the process of switching was difficult, “with 20 pages of information to check through”, and all sorts of fees thrown at her.

“I thought – if I work in finance all my working life, what must it be like for people who don’t?”

With that in mind, Romi realised that she had an idea for a new business – an online and app-based pension firm that allowed people to quickly and simply consolidate all their pension pots in one place.

“I started talking to everyone I know, to see what story they had about pensions,” says Romi, 35. “Everyone had one or more pensions that they knew very little about, wished they had online access to, and wanted to know they were getting good value.”

So taking a leap of faith, in 2014 she began work on creating PensionBee with her friend Jonathan Lister Parsons. He ran a small tech business, and they had met at a start-up networking event in London.

Securing £1m in funding from investors, both quit their jobs in 2015, and they launched the business a year later. Romi took the chief executive role, while Jonathan remains the chief technology officer.

Today more than £1bn is invested in pensions via PensionBee, and it has 100,000 active users. It makes its money by charging an annual fee.

Looking back, Romi says that the first few years of the business could be “challenging”.

“When you start a business from scratch there are long, sleepless nights, and adrenaline-fuelled days where you need to be doing anything, and everything, and there’s no-one else to help you.”

The London-based business quickly grew though, helped by growing awareness in the UK of the importance of pensions. This came as the UK government increased the age at which people get the state pension, and at the same time introduced auto-enrolment, whereby firms have to set up pensions for their staff.

To help fuel its growth, PensionBee has now received more than £28m in total funding from investment firms. It offers its customers pension funds managed by industry heavyweights such as BlackRock, HSBC and Legal & General.

Rivals offering a similar service to PensionBee include Moneybox, Smart Pensions and Penfold.

Romi, who was born in Romania, and then raised in South Africa, says that everyone should “put as much away as they can afford” towards their pension.

Laura Blows, editor of Pensions Age magazine, says that PensionBee has shaken up the sector.

“It is a young company within an old industry, being a leading example of how the sector can modernise the way it serves its clients, through the use of technology, and the focus on ease of user experience.”

Romi says that unlike many companies and sectors of the economy, PensionBee has grown strongly during the continuing coronavirus pandemic. The number of new customers joining in the three months from March was said to be 37% higher than in the previous quarter.

“Everyone was doing some level of reorganisation, whether that was for their house or admin,” says Romi, who went to university in the US.

The company now has 102 employees, and while it may sound corny, Romi insists that “one of our unique values is love”.

So how does the company show love? “I really wanted to create a place where people can be themselves, whatever their gender, ethnicity or sexual orientation, ” she says.

“In big companies you have to hide who you are. [And] we have equal parental leave for mums and dads, with six months fully paid leave.”

The company is also due to introduce a new fund that does not include any investment in fossil fuel firms. Romi says this is in response to the requests of some customers.

Looking ahead, she says that the focus of the business will remain the UK. “We always keep overseas in review, but in reality there are so many people in the UK who we haven’t reached and need helping.”

But being so engulfed in the world of pensions, does Romi – a mum of two young children – ever think about her own eventual retirement?

“I can’t see myself not working,” she says. “I’ve definitely tried holidaying, and I can make it through a week, but at that point I really miss things.

“I don’t know yet what my retirement will look like. I don’t think it works the same for everyone. I look at my parents, and my dad is in his late 60s, and he is still working.”

Mon Oct 5 , 2020
A bedrock principle of investment theory is that, over time, the high risk/reward shares known as high-beta stocks will make more money than low-beta stocks. Now, new research suggests that investors looking to take advantage of the potential of high-beta stocks can best do so with an active trading strategy, […] 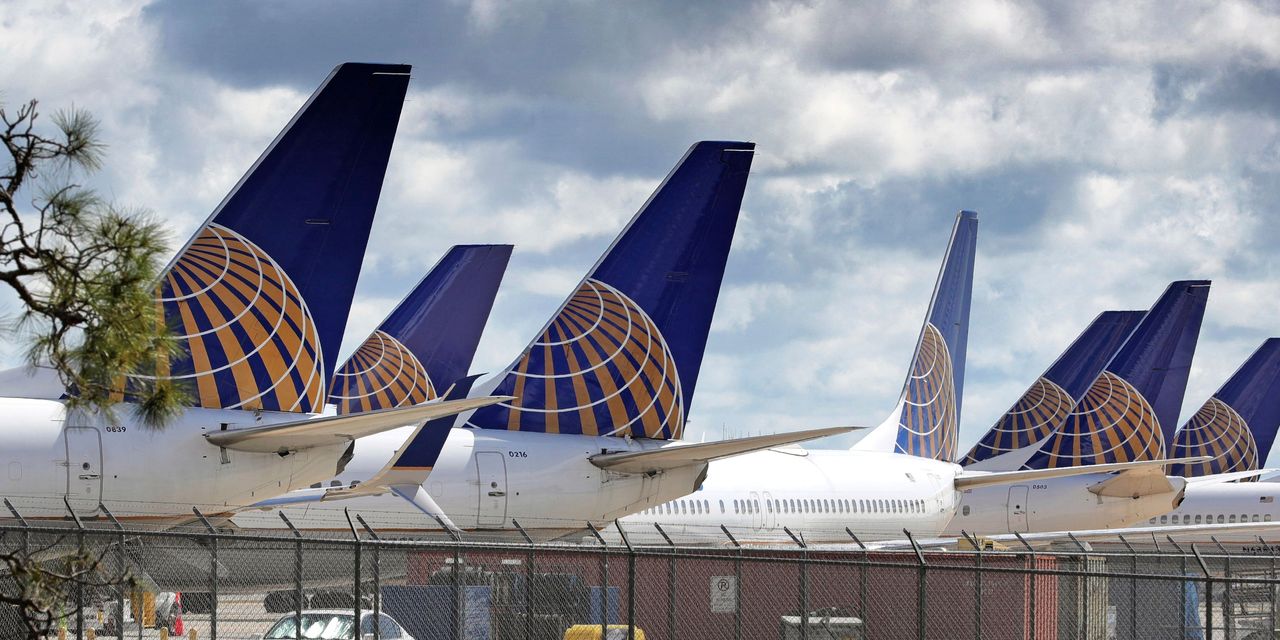