Black Friday is right around the corner. And despite the fact that 2020 has felt like a timeless nightmare, retailers are hoping you’ll be ready to shop until you drop for gifts for your loved ones and, of course, yourself on Friday, Nov. 27. As usual, gadgets and tech items […]

Black Friday is right around the corner. And despite the fact that 2020 has felt like a timeless nightmare, retailers are hoping you’ll be ready to shop until you drop for gifts for your loved ones and, of course, yourself on Friday, Nov. 27.

As usual, gadgets and tech items are bound to be on nearly everyone’s shopping list this year, and why wouldn’t they be? From laptops and TVs to smartphones and game consoles, there are tons of great deals available on the products that the special people in your life are hoping to unwrap this holiday season.

But before you click that buy button, or hand a cashier behind a plexiglass partition a stack of sanitized bills, you’ll want to remember some of these tips and tricks for getting the most out of the shopping bonanza.

The most important thing to do is ensure you know what you want before browsing any sales, and to take a good look at what you’re actually buying to avoid any accidental purchases.

Buying a television on Black Friday

There will undoubtedly be an incredible slate of televisions on sale during Black Friday. At this point, the day is practically an unofficial TV-buying holiday. But there are some important things to keep in mind before you purchase that sweet 40-inch for $200.

Your best bet when buying a TV is to make sure you know what you want before you start shopping and read the specifications on the box or online. If it’s not what you want, pass on it. Even if it looks like it’s too good of a deal.

A number of the TVs you’ll see on sale during Black Friday are either last year’s models, or built specifically for the event. That means they might not have the same kind of features you’d expect out of pricier TVs, such as multiple HDMI ports. What’s more, if you’re looking to buy a TV to replace your big screen, don’t expect to pay so little. High-end big screens are still going to cost a pretty penny.

You’ll also likely see TVs as small as 32 inches touting 4K resolutions, but the truth is, 4K doesn’t matter for sets that are smaller than about 55 inches. That’s because the screens are so small, you can’t really tell the difference between 1080p and 4K. So take that 4K logo with a grain of salt if you opt for a more petite TV.

HDR, meanwhile, can dramatically improve picture quality thanks to its ability to display more vibrant colors. But the kind of backlighting your TV uses can vary depending on the price you pay.

Full-array is the best kind of backlighting and creates even colors across your screen. Edge lighting is normally found in less expensive TVs, and while it’s not a killer, it can create hot spots where some scenes, especially in dark movies or shows, look brighter than they otherwise should.

Laptops and Google (GOOG, GOOGL) Chrome-powered Chromebooks are also sure to go on sale during Black Friday, and there are normally a host of great offerings. But the best deals, the laptops that go for about $300 or less, aren’t worth your time.

I used to work at Best Buy (BBY) and remember seeing people rush into the computer department every Sunday hoping to grab the newest computer to go on sale for next to nothing. And every time, I tried to warn them against buying it. That’s because those incredibly inexpensive computers are also the ones you’ll need to replace in a year or two.

They often come with subpar processors and chunky designs, and will struggle to run any programs that are remotely resource intensive. I’m not saying you have to spend $1,000 on a computer, but look at the specs before you buy. Make sure you’re getting a machine with a newer Intel (INTC) or AMD (AMD) processor and one that has at least 8GB of RAM.

As for Chromebooks, well, you can’t really go wrong with one, unless you get one with an exceedingly slow processor. Avoid that by looking for one that runs a newer Intel or AMD processor, and checking out reviews of any machines you’re thinking about buying. Purchasing on the spot without knowing what you’re really getting is a recipe for disaster.

Apple’s iPhone, Samsung’s Galaxy line, and a slew of other smartphones will be up for grabs on Black Friday, and the deals will certainly be impressive as always. But if you’re buying a smartphone for a loved one, there are few things to keep in mind.

First off, make sure you’re getting the phone on the right carrier. If you buy a phone that only works with T-Mobile (TMUS) out of the box, but your loved one has AT&T (T), it’s going to cause them a headache.

What’s more, you’ll probably want to let the person you’re shopping for know that you intend to buy them a phone, so they can have their existing cell number transferred to their new SIM.

And finally, recognize, that if you’re buying a phone for someone you’re dating, you’re still going to be on the hook for the monthly bill even if you go your separate ways.

Long story short: only buy a phone for someone you know is sticking around for a long time.

Microsoft (MSFT) and Sony (SNE) have just released their newest consoles in the form of the Xbox Series X and PlayStation 5, respectively. But before you head out to the store or start scouring the web for a system, you should know that both companies are offering two different versions of their consoles.

Microsoft’s Xbox Series X is the top-of-the-line model and starts at $499. But the company is selling a less expensive model called the Xbox Series S for $299. The big difference between the two is that the Series X has more graphical oomph and a larger storage drive. It also has a disc drive, something the Series S lacks.

Sony, meanwhile, has its standard PlayStation 5, which costs $499, and the PlayStation 5 Digital Edition priced at $399. The difference is, you guessed it, the Digital Edition lacks a disc drive, so you’ll only be able to download games to the console. It’s not a major issue, but it’s certainly worth noting, especially if your home internet is so slow it makes downloading games unbearable.

Most important of all though, is to make sure you’re buying the actual console your loved one wants. Microsoft’s last generation consoles, the Xbox One X and Xbox One S, are easy to confuse with the Series X and Series S, as is Sony’s PlayStation 4 and PlayStation 5. So before you finalize your purchase, ensure you’ve got the right console in your cart.

Above all else, remember to make sure you know what you want before you start browsing this shopping season. Because being an educated shopper can mean the difference between getting someone exactly what they wanted, and the kind of gift that ends up in the back of their closet for the next 5 years.

Thu Nov 19 , 2020
Chef Aaron May isn’t upset by Charli or Dixie D’Amelio’s controversial actions, even though they’ve caused Charli to lose around 500,000 TikTok followers. The chef explained that the video, which showed the D’Amelio sisters spitting out food the chef cooked, wasn’t offensive to him at all. “I actually thought it […] 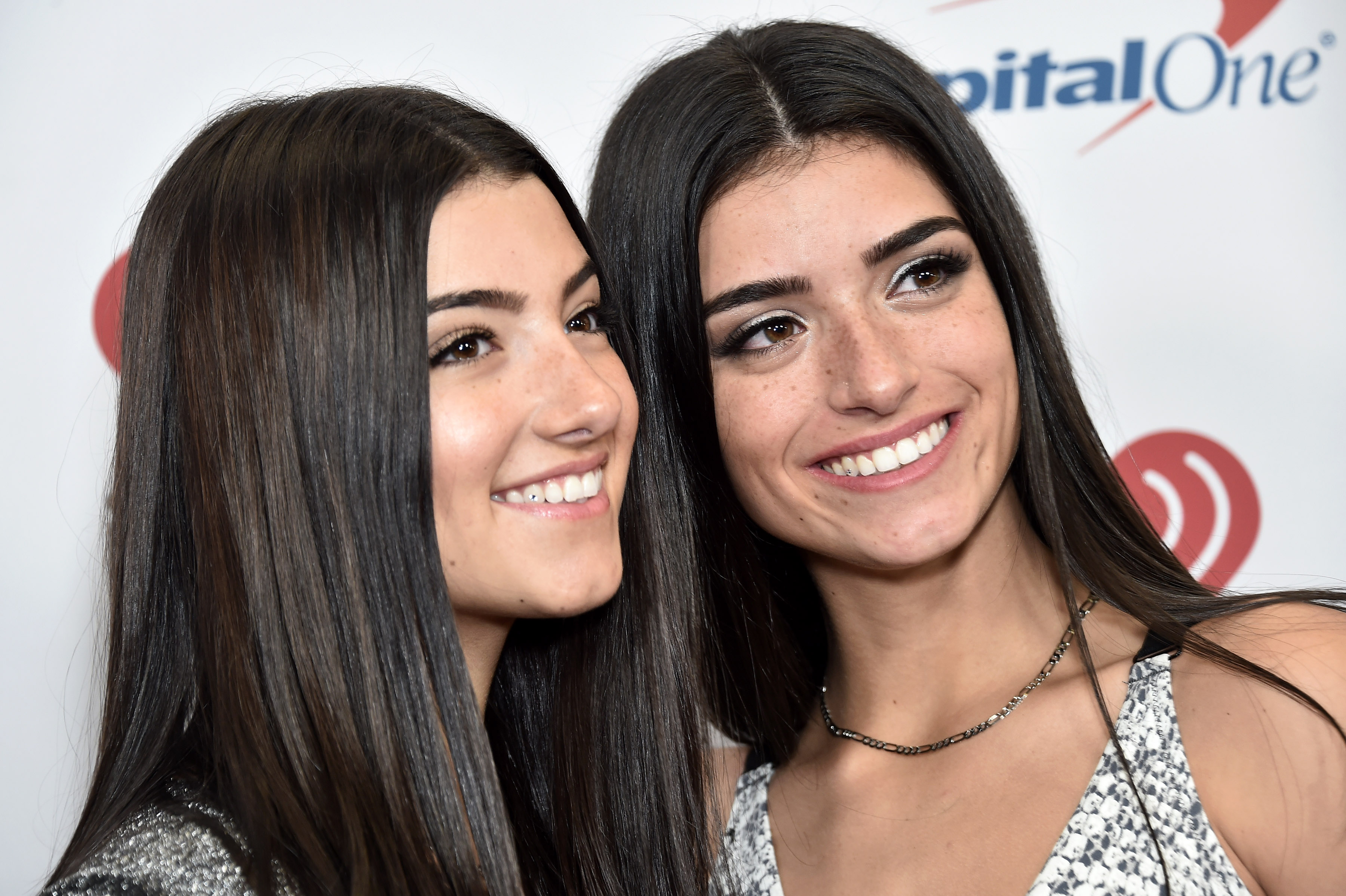