Ronald (Ron) Lee WydenEfforts to secure elections likely to gain ground in Democrat-controlled Congress Biden announces veteran diplomat William Burns as nominee for CIA director Houston Chronicle calls on Cruz to resign MORE (D-Ore.) on Wednesday said he will push for tying additional unemployment benefits to the state of the economy, as opposed to setting deadlines for their expiration.

“I’m going to push with every bit of my energy to make sure there are triggers to tie benefits to economic conditions, so the Senate doesn’t need to come back,” he told reporters.

Key unemployment insurance provisions in the CARES Act from March expired in August after Congress failed to renew them, and others nearly expired in late December after President Trump

Benefits set to expire March 14 include an additional $300 a week for jobless Americans and assistance to self-employed and freelance workers. Some programs will continue paying benefits for eligible recipients into early April.

Wyden has long pushed for benefits to be tied to economic conditions so that they will phase out as unemployment drops to more manageable levels instead of expiring on an arbitrary date.

Wyden said he would also push to increase base-level unemployment benefits, and improve state-run technology and administration. Outdated technology and poor administration left many states scrambling to get additional benefits up and running early in the coronavirus pandemic, leaving some people waiting weeks or months before they could receive their benefits.

Wyden also outlined some of his priorities on taxes.

The senator said that after Congress provides short-term economic assistance, it needs to make the economy work better for all Americans.

“That has to start with fixing the broken tax code, and requiring millionaires and billionaires to pay their fair share” he said.

He said he plans to do further work on a proposal he released in 2019 that calls for taxing ordinary income and capital gains at the same rates, and taxing high-income taxpayers’ investment gains annually, rather than when the investments are sold.

The incoming Finance Committee chairman also said that he wants to ensure that the IRS has more funding so that it can crack down on wealthy people who aren’t paying the taxes they owe.

–Naomi Jagoda contributed to this report, which was updated at 2:38 p.m.

Thu Jan 14 , 2021
Front-line health care workers in Los Angeles, the current epicenter of the COVID-19 pandemic in the U.S., are stretched thin, working under grueling conditions. The long days spent treating so many seriously ill patients — some of whom end up dying alone, forced to say their goodbyes to loved ones […] 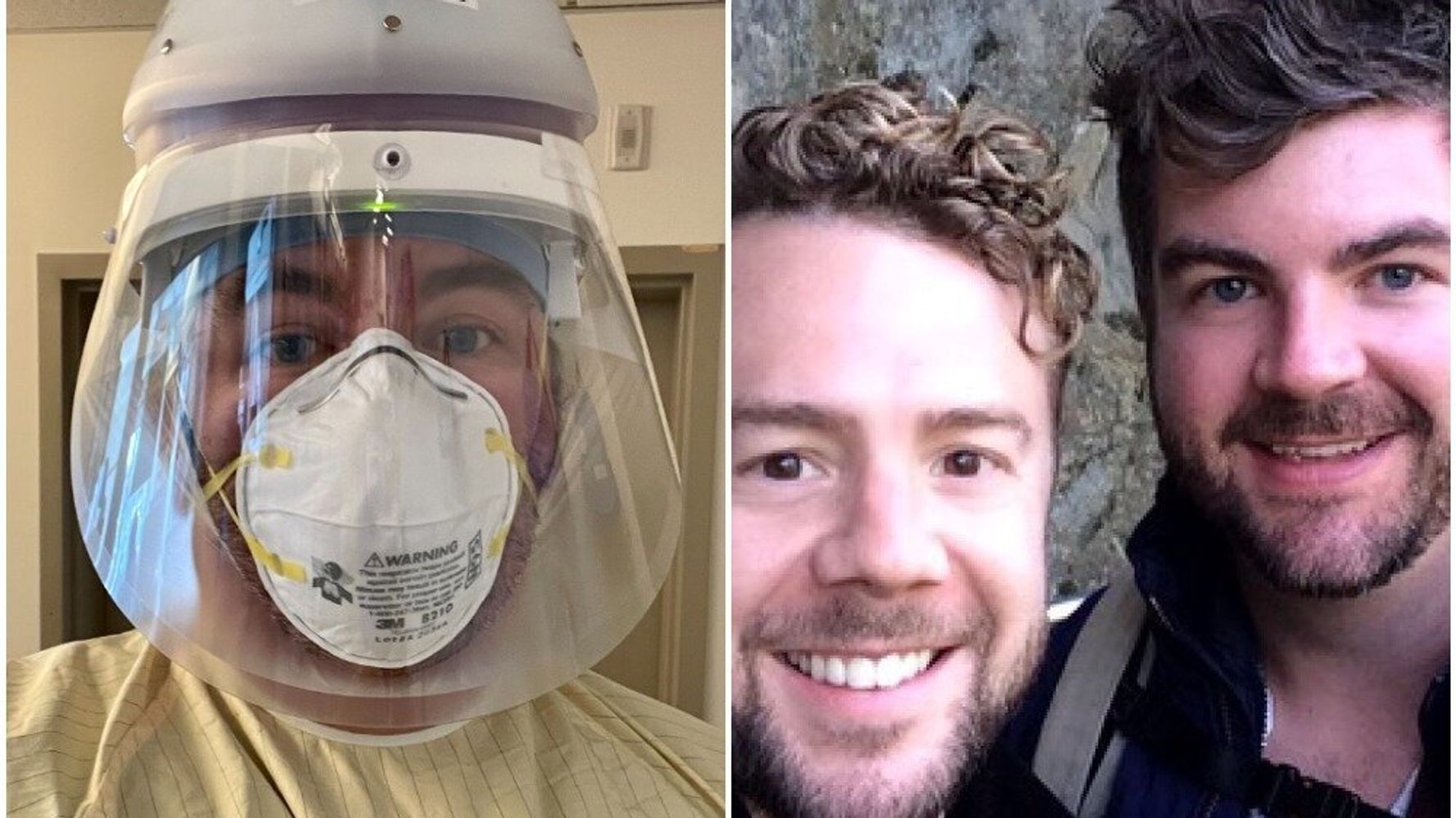