The coronavirus pandemic made the summer transfer market unlike any before it, but there were still plenty of deals done, and you can check out the major ones here. The window might be closed across the top leagues in Europe, but here are the best rumours from around the globe. […]

The coronavirus pandemic made the summer transfer market unlike any before it, but there were still plenty of deals done, and you can check out the major ones here. The window might be closed across the top leagues in Europe, but here are the best rumours from around the globe.

Barcelona did all they could to sign Manchester City centre-back Eric Garcia during the summer transfer window, and Sport has suggested they will be back in January.

This report has gone as far as to say the fee they will offer — €8 million — is less than they came with in recent months.

It is suggested that they feel they shouldn’t need to pay much more than this, as Garcia would be free to leave in the summer anyway.

Furthermore, there is reportedly already an agreement in principle with the player, who has made it clear he won’t renew his contract with Man City.

Tariq Lamptey has caught the eye with his performances since joining Brighton & Hove Albion, and according to The Daily Mail, Atletico Madrid have joined his list of admirers.

This list had already included Bayern Munich and Sevilla, so the Seagulls might have a tough time keeping hold of the right-back.

Nevertheless, they are looking to keep him at the club, and despite the youngster having signed a three-year contract in January, they are set to offer him a new and improved deal.

It seems as though the youngster is going to have plenty of options ahead of the winter window.

Llorente is a wanted man

Fernando Llorente hasn’t made a single appearance for Napoli so far this season, but he is still a wanted man.

Calciomercato has reported that the striker has his options, with links to both Genoa and Benevento included in the story.

However, they could have a tough time getting him if Internazionale or Atletico Madrid make a move, with the two clubs said to be showing interest.

The Spaniard has been almost anonymous since leaving Tottenham Hotspur, but he might be set to bag himself a big move.

– There are often winners and losers when a football club is taken over, and Phil Jones feels he could miss out if Burnley get new owners, reports The Mirror. The Manchester United defender has not made it into Ole Gunnar Solskjaer’s squad for the current campaign, and it is reported Sean Dyche had pencilled in a loan swoop for him.

– Juventus have been trying to get Federico Bernardeschi off their books and it might finally happen, according to IlBiancoNero. They wanted him to leave, either on loan or permanently, in January, but the 26-year-old refused to go, feeling he could turn things around at the Serie A champions. The report says that after struggling once again, he is now willing to leave Allianz Stadium if a good offer comes in during the winter window.

Tue Nov 3 , 2020
TipRanks 3 “Strong Buy” Stocks Poised for a Year-End Rally Ahead of the U.S. presidential election results, the October jobs report and a Federal Reserve meeting, Wall Street is seeking to bounce back from the market’s worst week since March.Sure, plenty of uncertainty hangs in the balance, with investors worried […] 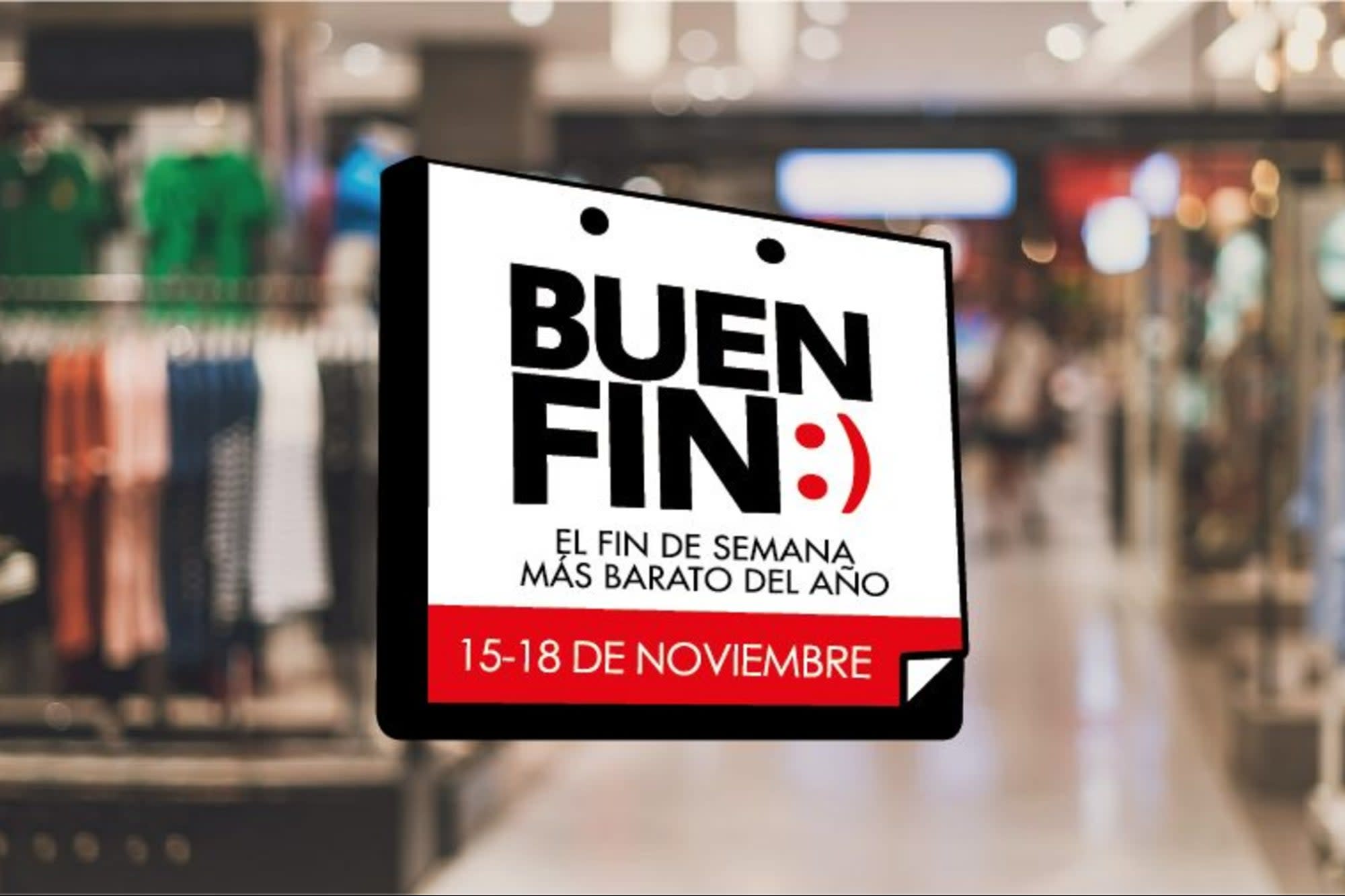