A billboard truck showing the “Trump Death Clock” did laps around Washington, D.C., on Saturday, bearing a stark reminder of the number of deaths that might’ve been prevented had President Donald Trump taken earlier action to mitigate the coronavirus crisis. As Trump pushed ahead with July 4th celebrations that brought […]

A billboard truck showing the “Trump Death Clock” did laps around Washington, D.C., on Saturday, bearing a stark reminder of the number of deaths that might’ve been prevented had President Donald Trump taken earlier action to mitigate the coronavirus crisis.

As Trump pushed ahead with July 4th celebrations that brought crowds to the National Mall and White House South Lawn ― despite concerns that doing so would further the spread of coronavirus ― the truck circled through the capital. On the side of the truck was a running estimate of over 77,000 deaths that could have been avoided had social distancing measures been implemented on March 9, a week earlier than the White House acted.

The names of COVID-19 victims were also read over a loudspeaker, according to a press release from Death Clock co-sponsor Public Citizen, a nonprofit consumer advocacy group.

The Death Clock uses models from two leading epidemiologists that projected a 60% reduction in deaths had action been taken a week earlier. On March 9, Trump was still comparing coronavirus to “the common flu,” even though experts were sounding the alarm as early as January.

Experts have concluded that at least 77,000 of 132,000 US coronavirus deaths can be directly attributed to the president’s incompetent COVID response.https://t.co/0OTgR83qyf

“Trump’s cruelty, casual indifference to the loss of human life and utter incompetence have combined to kill tens of thousands of Americans,” Robert Weissman, president of Public Citizen, said in a press release.

“From the failure to act early to stop the pandemic to the refusal to implement mitigation guidelines and make personal protective equipment widely available, from the stunning dismissal of the importance of mask-wearing to his failure to take action to ensure a vaccine is available as soon as possible to everyone on the planet, Trump has worsened ― and continues to worsen ― the pandemic,” Weissman added.

The Death Clock billboard first appeared in New York City’s Times Square in May and has since been displayed in a number of cities across the country, including most recently in Tulsa, Oklahoma, ahead of Trump’s June 20 rally.

As a second wave of infections has surged around the U.S., Trump has continued to downplay the pandemic and host events for thousands of supporters.

To date, more than 2.8 million coronavirus cases have been recorded in the U.S., according to Johns Hopkins University’s running tally. There have also been nearly 130,000 deaths.

How I became a TikTok cult leader with more than 200,000 followers

Mon Jul 6 , 2020
Myles David In his everyday life, Myles David is a 20-year-old from Bentonville, Arkansas, with a regular job working for Red Bull and a degree to chase at the US University of Tulsa in the neighbouring state of Oklahoma.  But online, he is someone else entirely. “I am the leader […] 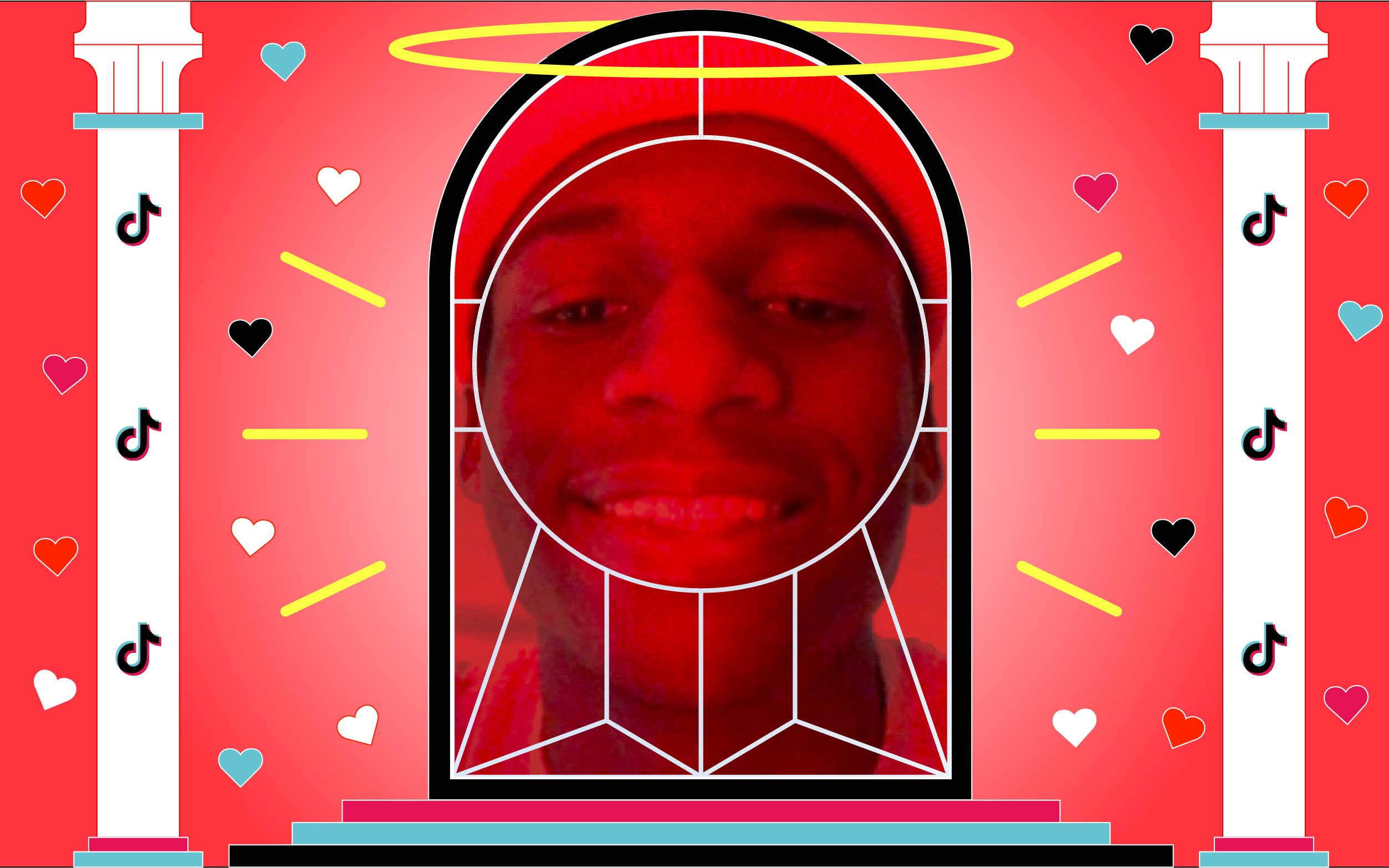