OTTAWA — The Trudeau government is poised to introduce legislation aimed at better safeguarding the privacy of Canadians in the digital era. © Provided by The Canadian Press The bill, to be tabled in the House of Commons on Tuesday, would be a step toward realizing commitments set out in […]

OTTAWA — The Trudeau government is poised to introduce legislation aimed at better safeguarding the privacy of Canadians in the digital era.

© Provided by The Canadian Press

The bill, to be tabled in the House of Commons on Tuesday, would be a step toward realizing commitments set out in the mandate letter of Innovation Minister Navdeep Bains.

It would also flesh out the 10 principles — from control over data to meaningful penalties for misuse of information — that make up the federal digital charter.

The Liberals signalled their intention on the parliamentary notice paper to introduce a bill that would create the Consumer Privacy Protection Act and the Personal Information and Data Protection Tribunal Act.

It is not immediately clear how the new legislation would mesh with existing federal privacy laws.

Therrien says Canada’s information-protection laws lag behind many others around the globe.

He has pressed for new authority to issue binding orders to companies and to levy fines for non-compliance with privacy legislation. Therrien also wants powers to inspect the information-handling practices of organizations.

John Power, a spokesman for Bains, said last month that Canadians are understandably anxious about how their data is being used in an increasingly digital world, adding the government was moving to strengthen the private-sector privacy law.

“Our government will ensure respect for the privacy of Canadians, support responsible innovation and enhance reasonable enforcement powers,” he said.

“We expect to have more to say on this soon.”

Prime Minister Justin Trudeau has asked Bains to work with other ministers to advance the digital charter and beef up the privacy commissioner’s powers with the overall goal of establishing a new set of online rights.

They are to include:

— the ability to withdraw, remove and erase basic personal data from a platform, such as Facebook or Twitter;

— knowledge of how personal data is being used, including through a national advertising registry;

— the ability to review and challenge the amount of personal data that a company or government has collected;

— a means of informing people when personal data is breached, with appropriate compensation;

— and the ability to be free from online discrimination including bias and harassment.

Rachel Rappaport, a spokeswoman for Justice Minister David Lametti, said last month the government is committed to reviewing the Privacy Act to ensure it keeps pace with the effects of technological change and evolving Canadian values.

The government has already solicited the views of experts and interested parties, and it plans to consult the broader public soon, she said.

This report by The Canadian Press was first published Nov. 16, 2020.

Tue Nov 17 , 2020
BAY CITY, MI – You’ll want to make alternate plans if you’ve got business to do with the City of Bay City. All municipal City of Bay City offices will be closed to the public as of Wednesday, Nov. 18 due to the Michigan Department of Health and Human Services […] 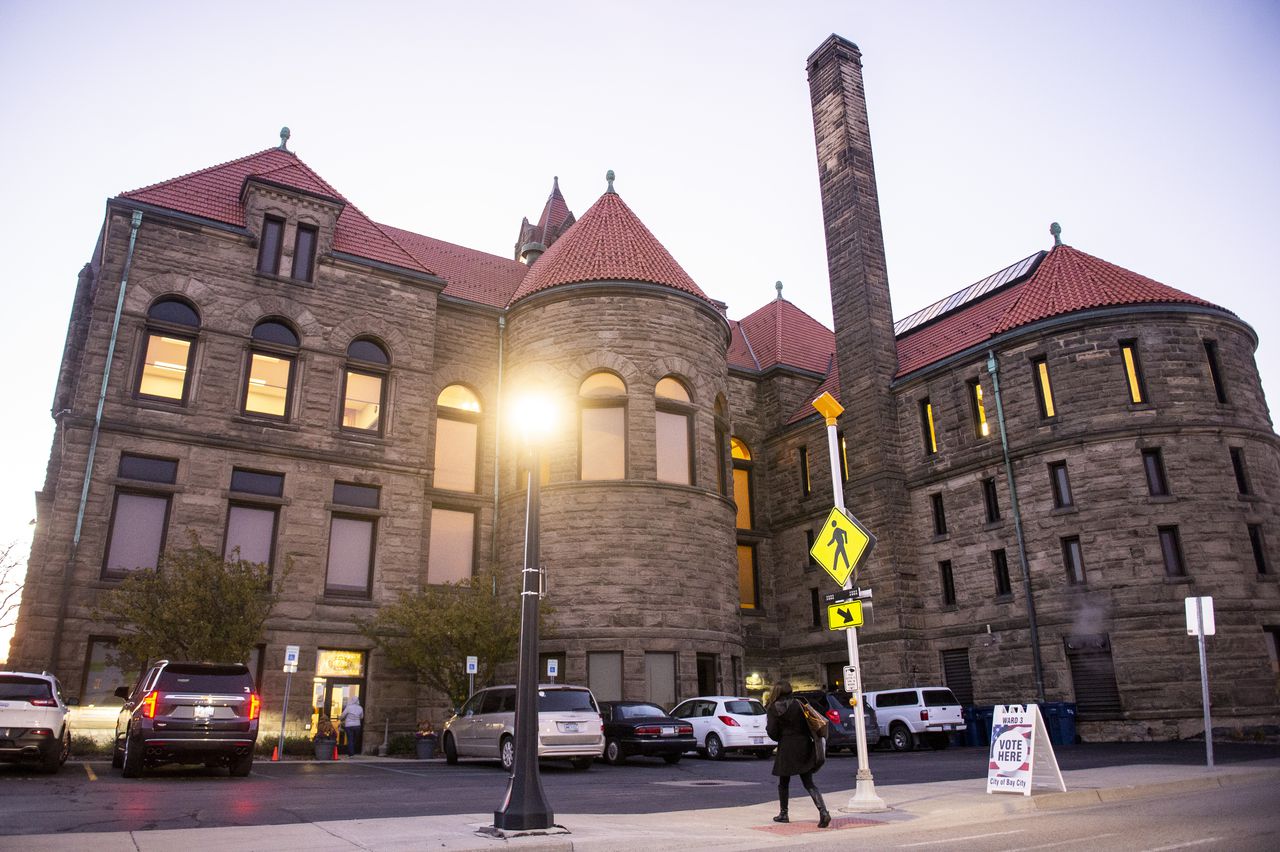