President Donald Trump keeps on saying he’ll protect people with pre-existing health conditions even if he succeeds in killing the Affordable Care Act — and, oddly enough, quite a few people appear to believe him. Yet he has no plan for an alternative to the ACA, and he hasn’t said how he means to keep his promise to protect those at risk.

Safeguarding people with pre-existing conditions demands more than vague pledges. It requires laws that both regulate and support the health-insurance system — just as the ACA has done for several years. It also involves an inescapable trade-off, because protecting the most vulnerable means higher costs. The president refuses to address the issue seriously. As on many other matters, he is not to be trusted.

Trump recognizes that voters care about the question, and he talks and tweets about it constantly — including recently from his sickbed. At the first presidential debate, he proclaimed, “We guarantee pre-existing conditions” — presumably meaning that his government will make sure that people who have chronic health problems are never denied health insurance. He’s gone so far as to issue an executive order declaring his “steadfast commitment to always protecting individuals with pre-existing conditions and ensuring they have access to the high-quality health care they deserve.”

But he won’t say how. Before the ACA was passed, insurers selling individual and family policies were allowed to turn away customers with cancer, heart disease, diabetes, asthma and other pre-existing conditions — or to charge them higher premiums. (An estimated 54 million nonelderly Americans have such health conditions.) Women were routinely charged higher premiums, too, their ability to become pregnant being a pre-existing condition. For years, all this was the norm for U.S. health insurance.

Beginning in 2014, the ACA banned such practices in the individual insurance market and, at the same time, capped policyholders’ annual out-of-pocket expenses, forbade lifetime dollar limits on coverage, and required all policies to cover 10 essential health benefits (including emergency services, pregnancy and newborn care, preventive care, and mental-health care). In addition, the ACA provided subsidies to people and families to help pay for their policies. Collectively, these provisions ensure that people with pre-existing conditions can afford decent health insurance.

They also raise costs for insurers. People with health problems have higher medical expenses. Since the ACA stopped insurers from charging sick people more, premiums generally have risen. Everyone pays more so that no one goes without. This is how insurance pools routinely operate. Employer group plans, for example, do not cost more for people with chronic health conditions; the expenses are spread out among everyone in the plan.

Republicans, including Trump, have never come to terms with this trade-off in the individual insurance market. They cite higher premiums as a main reason to overturn the ACA, and they have pursued strategies that would lower premiums for the healthy without protecting the sick. Republicans have proposed allowing states to waive the rule against charging more to people with pre-existing conditions or the requirement to cover 10 essential benefits. They’ve talked about allowing insurers to limit lifetime or annual coverage, not cover essential health benefits, not sell policies to people with pre-existing conditions, or not cover treatment for some expensive illnesses.

They have also argued for so-called high-risk pools, funded by government, which would defray the high costs of care for people with pre-existing conditions. Theoretically, these could lower costs for insurance buyers, but only if they were generously funded. The states that have tried them up to now have generally failed to provide enough money. In any case, high-risk pools don’t guarantee that people with pre-existing conditions won’t pay higher premiums.

The Trump administration has already eroded protections for people with pre-existing conditions by lengthening to three years the duration of “short term” insurance plans, which don’t have to follow the ACA rules. More ominously, it has joined a lawsuit filed by Texas and other Republican-leaning states that could kill the ACA altogether. That’s why Senate Democrats have been right to raise the issue in hearings this week on the Supreme Court nomination of Amy Coney Barrett. If confirmed, she might soon be hearing arguments on the ACA challenge.

Regardless of Barrett’s nomination, the issue is crucial for Americans casting ballots in the elections next month. The question is whether they want a government that keeps saying it will protect people with pre-existing conditions, or one that actually intends to do it.

Covid-19 Vaccine: How Online Gamers Could Help Speed It Up 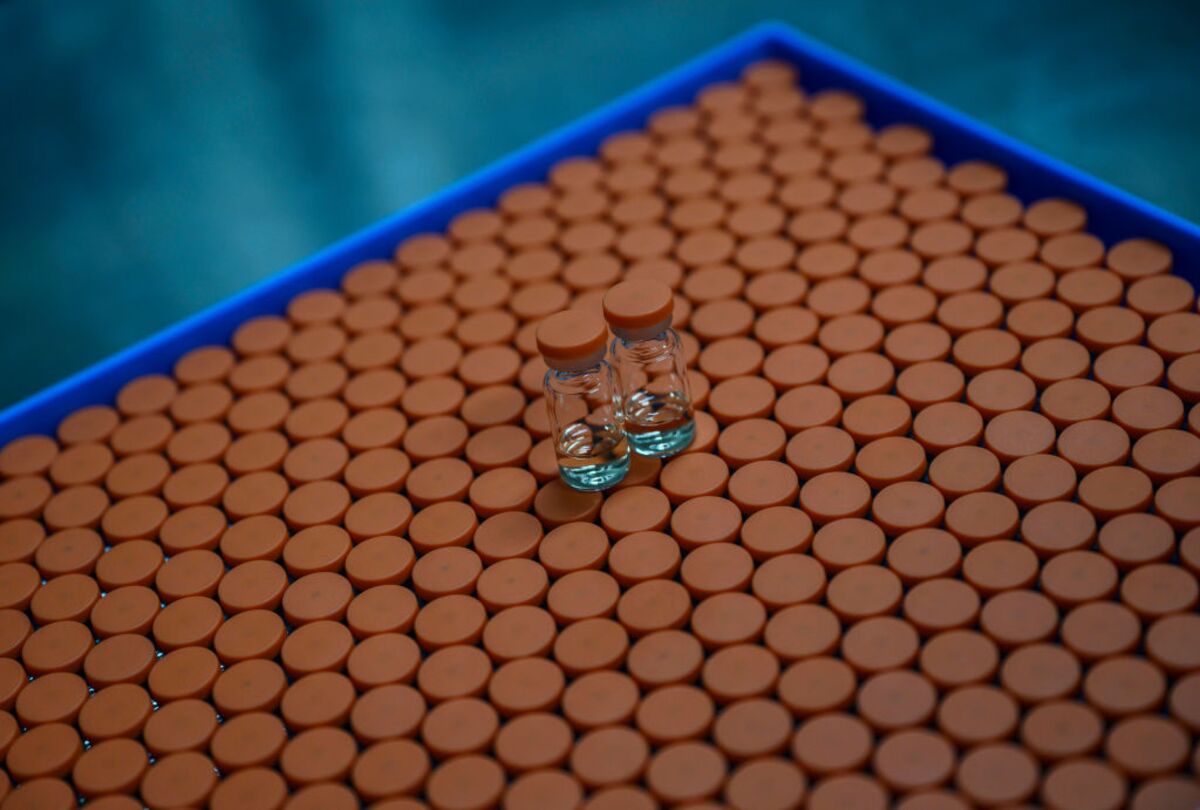