A Donald Trump supporter’s business has been flooded with negative reviews after a video of her aggressively homophobic rant went viral. The woman, who TMZ reports is called Gina Michelle Bisignano, can be seen in the clip attending a small anti-lockdown protest outside of L.A. County Department of Public Health […]

A Donald Trump supporter’s business has been flooded with negative reviews after a video of her aggressively homophobic rant went viral.

The woman, who TMZ reports is called Gina Michelle Bisignano, can be seen in the clip attending a small anti-lockdown protest outside of L.A. County Department of Public Health director Barbara Ferrer’s house. The protest saw COVID-19 conspiracy theorists criticize Ferrer for putting new restrictions in place to control the spread of the virus, and Bisignano was filmed at the protest loudly throwing homophobic slurs at the person filming her.

“You’re a f*ggot. I said it. I don’t give a shit,” she said in the video, wearing a suitably ugly Trump-supporting t-shirt. “You’re disgusting, you’re a New World order Satanist.” Clutching a very small dog in her arm, she continues to make homophobic comments directed at the person behind the camera. “You’re a f*g. What are you, a guy or a girl?” she continues. “I’m gonna tell you something else… You’re a nazi and you’re brainwashed by MK Ultra. … I bet you had an abortion this morning.” Talk about a right-wing conspiracy word salad.

Unsurprisingly, the internet was quick to find out who she was so that she could face consequences for her deranged comments. Bisignano is the owner of the Beverly Hills salon, Gina’s Eyelashes and Skincare, and ever since the clip spread online, it has been hit with countless negative Yelp reviews.

“Owner of this salon is a blatant racist, homophobic, transphobic, xenophobic, conspiracy theorist,” reads one comment on the Yelp page for her salon. “If you want tarantula lashes and a corpse complexion, please call this bigot for your next KKK gathering,” reads another.

TMZ reports that due to the flood of negative reviews, Yelp has temporarily suspended the option of leaving a rating or comments. “This business recently received increased public attention in the news, which often means people come to this page to post their views on the news rather than a first-hand consumer experience,” Yelp’s warning reads when you go to leave a review.

Sign up for the Complex Newsletter for breaking news, events, and unique stories.

How to speak French: online classes, apps to learn fast on your own

Wed Dec 2 , 2020
When you buy through our links, we may earn money from our affiliate partners. Learn more. French is one of the most popular languages in the world and is spoken by over 279 million people. If you want to learn, there are plenty of great online courses, apps, books, and […] 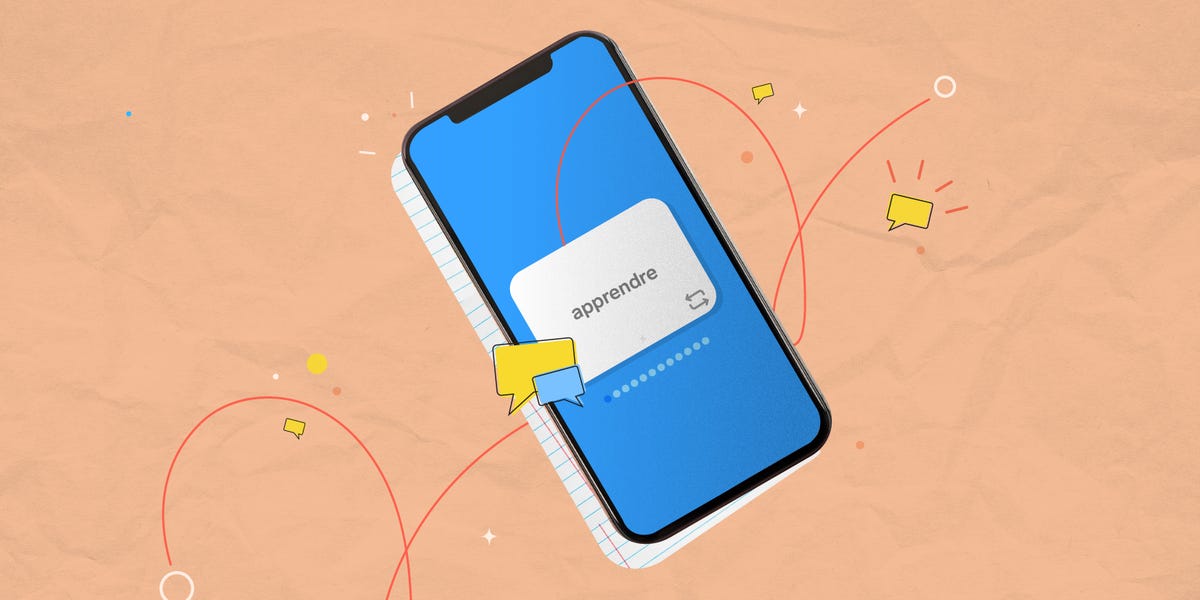