Fox said Tucker Carlson would address the topic in his show on Monday A top writer for Fox News host Tucker Carlson has resigned after posting racist and sexist comments online. Blake Neff, who joined Tucker Carlson Tonight in 2017, resigned on Friday after a CNN investigation. It found that […]

Blake Neff, who joined Tucker Carlson Tonight in 2017, resigned on Friday after a CNN investigation.

It found that Mr Neff regularly used highly offensive language on an online forum called AutoAdmit under the name CharlesXII.

Fox News described the posts as “horrendous and deeply offensive”. Mr Carlson is yet to comment.

What did the posts say?

There were many posts under the pseudonym including derogatory comments African-Americans, Asian-Americans and women.

These included: “Black doods staying inside playing Call of Duty is probably one of the biggest factors keeping crime down” and “honestly given how tired black people always claim to be, maybe the real crisis is their lack of sleep.”

He also maintained a thread harassing a woman and posted information about her personal life.

The posts came to light after CNN received a tip-off that CharlesXII was in fact Mr Neff. They were able to identify him by matching up content in his messages with publicly available information about him.

What has Fox said?

“Neff’s abhorrent conduct on this forum was never divulged to the show or the network until Friday, at which point we swiftly accepted his resignation,” the network said in an internal memo.

“Make no mistake, actions such as his cannot and will not be tolerated at any time in any part of our work force.”

Fox said Mr Carlson would address the topic in his show on Monday. The conservative broadcaster has referred to Mr Neff as a “wonderful writer” in the past.

In a recent interview with the Dartmouth Alumni Magazine, Mr Neff said that when Mr Carlson read scripts off his teleprompter, “the first draft was written by me”.

Sun Jul 12 , 2020
Keke Palmer, August Alsina August Alsina had a few things to get off his chest on Friday night. The 27-year-old singer took to Twitter to share his honest thoughts, including some he specifically had about Keke Palmer. The two ended up addressing romance rumors that swirled online, with the Hustlers star quickly denying she ever […] 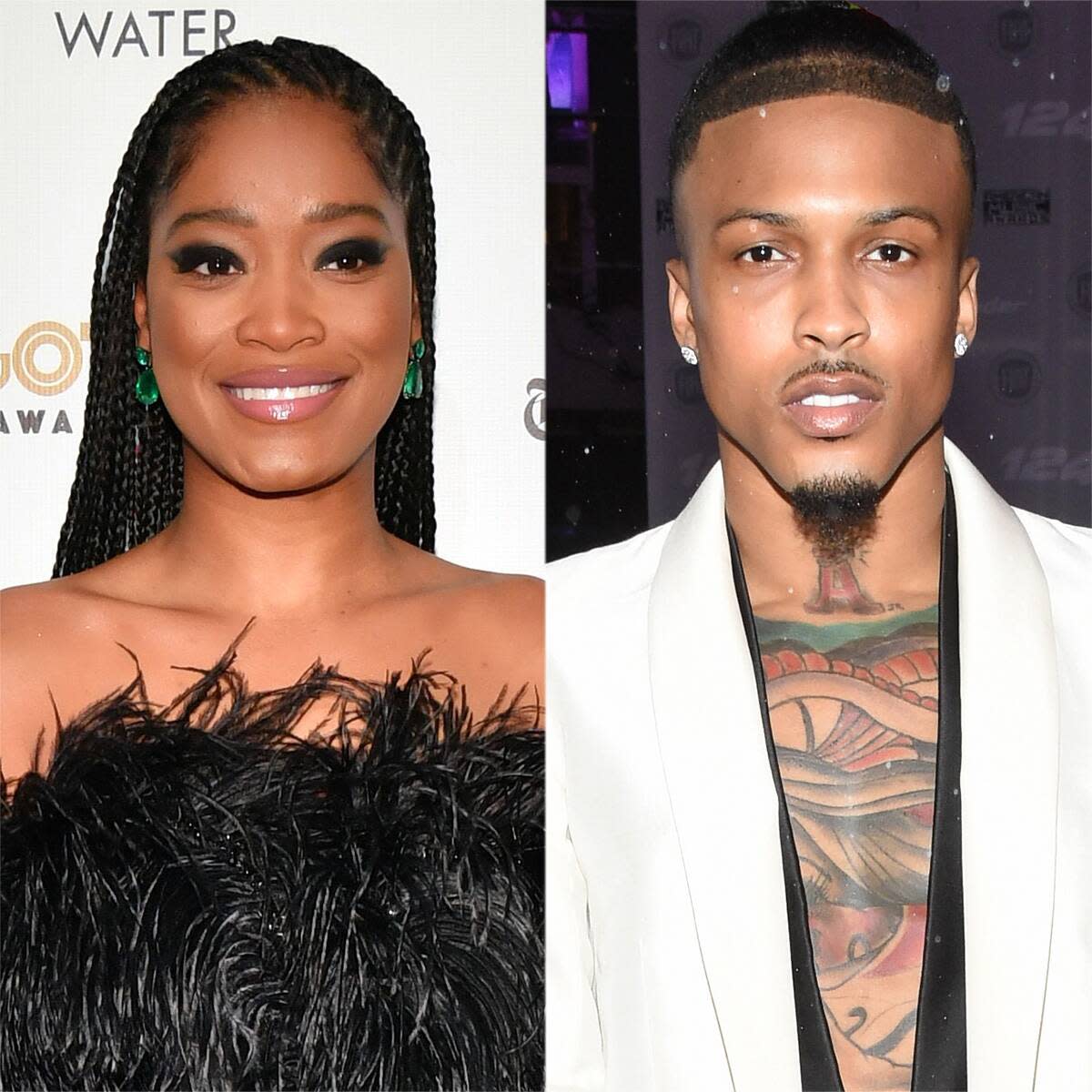