ISTANBUL (Reuters) – Turkey will introduce regulations to control social media platforms or shut them down, President Tayyip Erdogan announced on Wednesday, pressing ahead with government plans after he said his family was insulted online. Finance Minister Berat Albayrak, Erdogan’s son-in-law, said on Twitter on Tuesday that his fourth child […]

ISTANBUL (Reuters) – Turkey will introduce regulations to control social media platforms or shut them down, President Tayyip Erdogan announced on Wednesday, pressing ahead with government plans after he said his family was insulted online.

Users of 11 out of 19 accounts determined to have shared content that insulted Albayrak and his family were detained, Turkish police headquarters said in a statement on Wednesday.

Speaking to members of his AK Party, Erdogan repeated that his party would introduce new regulations to control the use of social media, adding that an increase of “immoral acts” on the platforms in recent years was due to a lack of regulations.

“These platforms do not suit this nation. We want to shut down, control (them) by bringing (a bill) to parliament as soon as possible,” he said.

He said social media companies would be forced to appoint representatives in Turkey to respond to legal requests, which he said were currently ignored.

“We are determined to do whatever is necessary for social media platforms to set up fiscal and legal representation in our country. We will implement access ban, legal and fiscal penalties after completion of the regulation,” Erdogan said.

In April, the AK Party included similar measures on social media in a draft law mainly about economic measures against the coronavirus outbreak. The draft law required companies to appoint representatives or have their bandwidth slashed by up to 95%, which would effectively make them inaccessible.

The measures were later removed from the draft law but opposition members said they would come back on the agenda.

Turkey fiercely criticised Twitter in June for suspending more than 7,000 accounts that supported Erdogan, saying the company was smearing the government and trying to redesign Turkish politics. 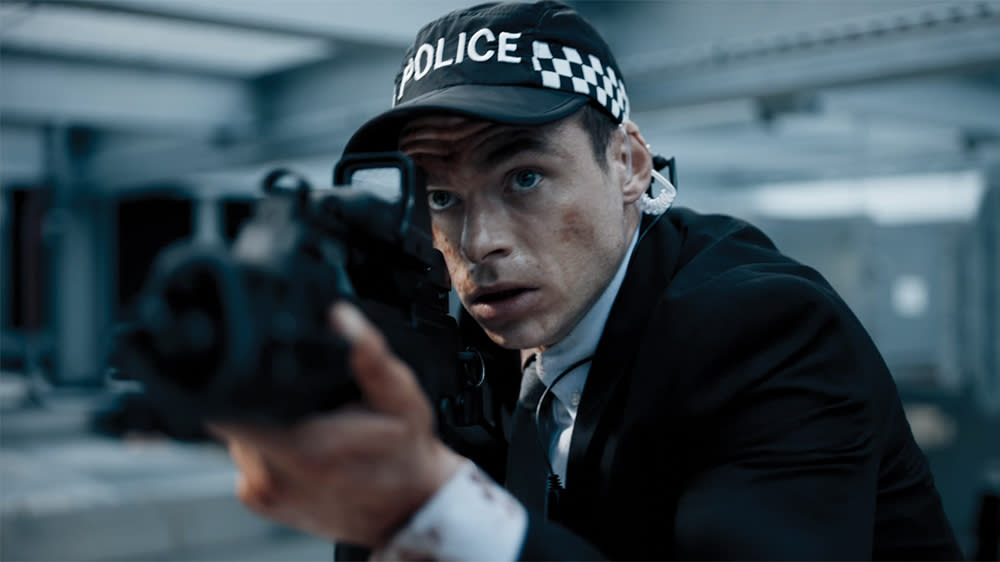