The live-action remake cost a reported $200m to make Disney’s decision to release its Mulan remake on its streaming platform has been strongly criticised by the body representing British cinemas. The live-action reboot had been due in cinemas, but the company has now said it will be put on Disney+ […]

Disney’s decision to release its Mulan remake on its streaming platform has been strongly criticised by the body representing British cinemas.

The live-action reboot had been due in cinemas, but the company has now said it will be put on Disney+ in the US.

The UK Cinema Association said it understands the same will happen in the UK, which is “hugely disappointing”.

Chief executive Phil Clapp said: “For many this will seem a step backwards rather than forward.”

Cinemas have been reopening in the UK since July, but face a battle to tempt fans back. Most new releases have been delayed or released online.

Mr Clapp said: “With cinemas across the UK now continuing to re-open and welcome back their customers, the decision by Walt Disney Studios yesterday to put Mulan on their Disney+ service and not into cinemas will be seen by many as hugely disappointing and mistimed.”

On Tuesday, Disney confirmed the film would be available online in the US for $29.99 (£23) from 4 September.

Chief executive Bob Chapek said the cost would vary in other countries, including Canada, Australia, New Zealand and parts of Western Europe. But Disney has not confirmed its plans for the UK.

Mr Clapp said: “Rather than playing a great new family film in the best place possible to see it, the cinema theatre, audiences are instead being encouraged to stay home and pay a premium price to watch it.”

Although around 40% of UK cinemas are reported to have reopened, many cinemagoers have not returned. Last weekend’s box office takings were just 3% of the total on the same weekend last year.

Mulan, which cost an estimated $200m (£152m) to make, will come out in cinemas in countries that do not currently have Disney+ platform, such as China, and where movie theatres are back in business, the company’s boss added.

The film had been scheduled for a full cinema release in March, but that has been postponed several times.

Mr Chapek called the move to Disney+ “a one-off”, but said the pandemic had forced the company to explore other revenue streams.

Commentators have suggested the Mulan move could turn out be a tipping point in the battle between cinema release and streaming.

The Guardian described it as “seismic”, Empire magazine said it was “potentially devastating news for theatre chains and us, the moviegoing public”, and The Telegraph accused Disney of “behaving as though it wants our cinemas to die”.

On Wednesday, The Hollywood Reporter quoted a letter sent by Disney to UK cinema operators, in which the company reportedly apologised and said the decision was “not taken lightly”.

It also reported a separate letter sent by Mr Clapp to UK Cinema Association members in which he called the company’s move “frankly bewildering”. 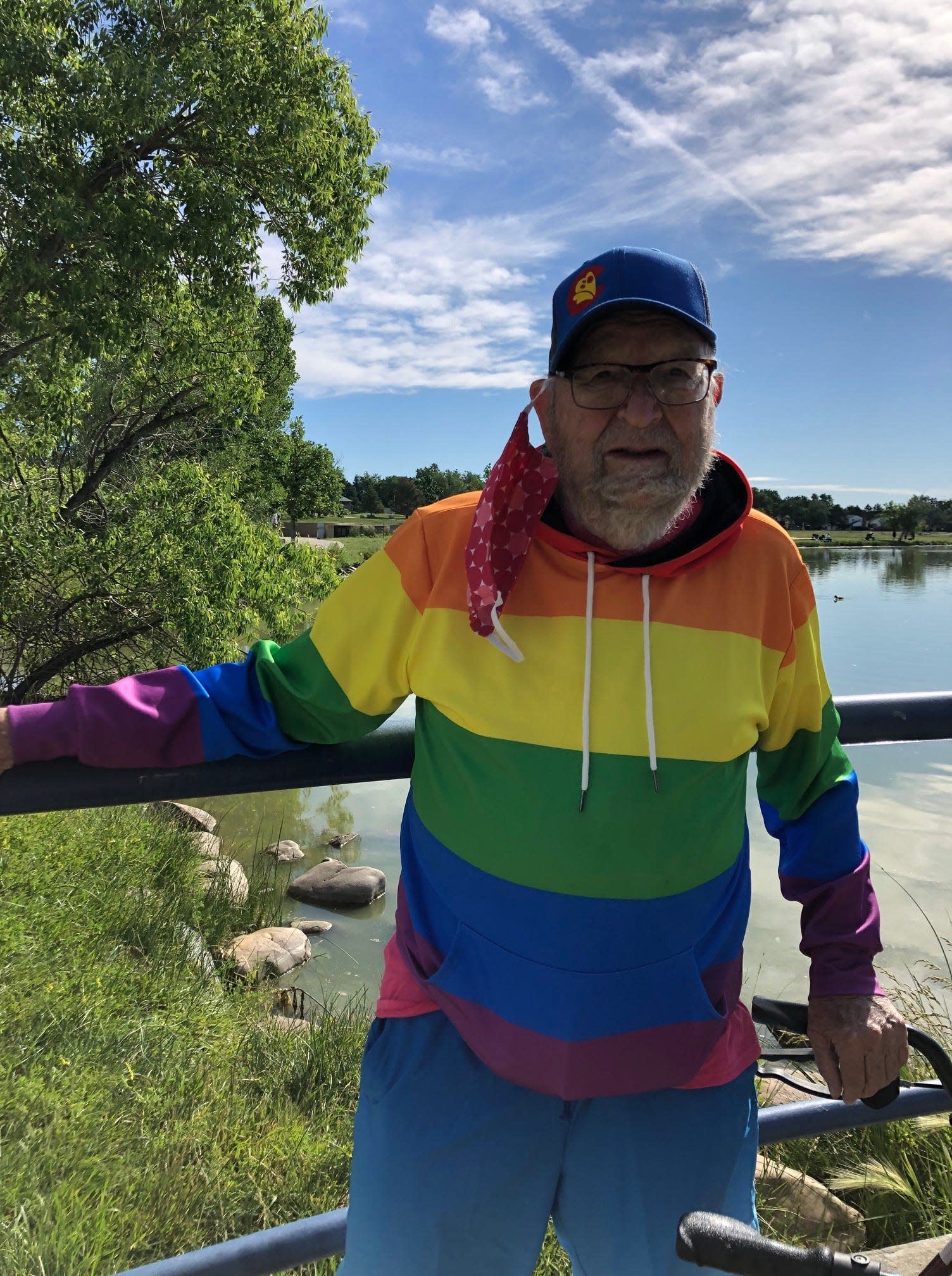