As the impending lockdown shuts around 363,000 shops, it will force more shoppers to buy online or wait until December as an alternative. Photo: Luke MacGregor/Reuters As the song goes, Christmas is meant to be “the most wonderful time of the year” but the majority of UK shoppers may not […]

As the song goes, Christmas is meant to be “the most wonderful time of the year” but the majority of UK shoppers may not be so merry as the nation enters its second lockdown.

Some 70% of people buy their Christmas shopping in November, according to a survey. But following Boris Johnson’s announcement on Saturday, non-essential shops will be closed until 2 December to curtail a second wave of infections.

As the impending lockdown shuts about 363,000 shops, it will force more shoppers to buy online or wait until December as an alternative.

Data from a study conducted by Opinium for Hargreaves Lansdown, revealed that 47% of people have already bought some presents, compared with 40% by this time last year.

However, the survey, which interviewed 2,001 shoppers, showed that 83% of people in the UK still have Christmas shopping to do.

“The bulk of the shopping remains, and with essential shops shut, we’re either going to have to leave it all to the last minute, or go online for Christmas. Both could be problematic.

“If you go online, especially if you plan to shop in the sales or leave some items to the last minute, you could run into delivery problems. Retailers could be overwhelmed by a surge in orders while trying to socially distance in warehouses and deal with demand for deliveries. There’s a risk shoppers will be unable to get presents delivered in time for Christmas.

She added: “If you decide to cross your fingers and leave it to December, there’s a risk that key items will sell out. The pandemic has interfered with supply chains and deliveries, and toy retailers are warning we’re likely to see the worst shortages for a decade.”

Start with a budget. If you’re locked down and bored, it’s easy to spend more than you planned, and a budget should help keep a lid on spending.

Sooner than than later. If you absolutely have to buy a specific item, it’s worth getting it sooner rather than later – especially the most popular toys of the year.

Take delivery times with a pinch of salt. There’s going to be a surge in demand, so you need a much larger margin for error.

Keep your paperwork. If there are any problems, you need a clear paper trail to get your money back.

Don’t be tempted to buy vouchers to make life easier. It feels more thoughtful than giving cash, but it ties people into shopping at stores that might be closed during lockdown – and could shut down altogether.

Consider alternatives. You could agree to put money into accounts for children, including Junior ISAs; you could make a pact to exchange home-made presents; or you could put cash into a kitty for a get-together when all this is over.

WATCH: An explainer on UK tiers 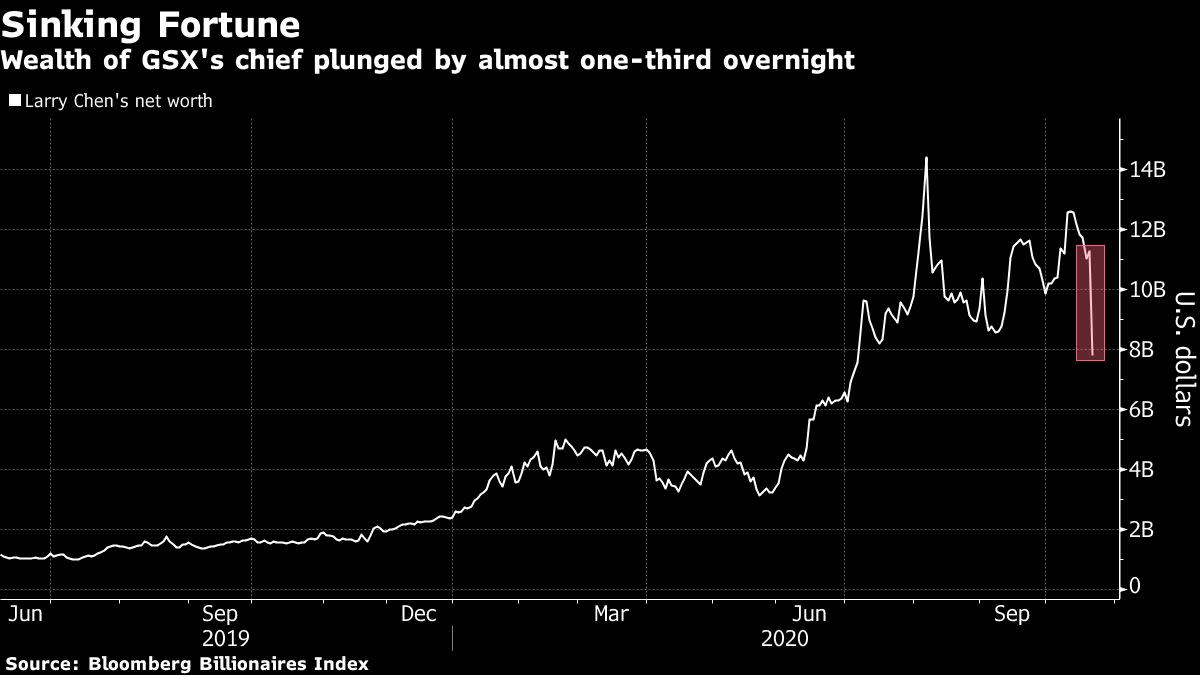