The United Nations chief urged Japan and other wealthy nations on Thursday to give up their reliance on coal and other fossil fuels and commit to investments in green energy as they recover from the coronavirus pandemic. U.N. Secretary-General Antonio Guterres made the appeal in an address to an online […]

The United Nations chief urged Japan and other wealthy nations on Thursday to give up their reliance on coal and other fossil fuels and commit to investments in green energy as they recover from the coronavirus pandemic.

U.N. Secretary-General Antonio Guterres made the appeal in an address to an online climate conference hosted by Japan.

Guterres noted that many countries are using the opportunity of the pandemic to double down on green energy and other initiatives, aiming to attain a goal of limiting global warming to 1.5 degrees Celsius (2.7 degrees Fahrenheit) above the pre-industrial average.

“We are facing two critical crises, COVID and climate change,” he said in pre-recorded remarks. He said he hoped the meeting would “leave future generations with the hope that this moment is the true turning point for people and the planet.”

A major U.N. Climate Change Conference due to be held in Glasgow, Scotland, this November was postponed due to the pandemic. Dubbed COP26, it is to be held there in early November 2021.

Guterres noted that Japan’s advanced technology in many fields should make it a leader in shifting to renewable energy and urged it to stop financing construction of coal-fired power plants.

The top priorities, he said, are prioritizing “green” jobs, ending subsidies for use of fossil fuels and taking energy and climate change issues into account in all decisions.

“It makes no sense economically to burn money on coal plants that will soon become stranded assets,” he added. “There is simply no rational case for coal power in any investment plan.”

Japan scaled back its ambitions for shifting to renewable energy after the massive March 2011 earthquake, tsunami and nuclear meltdown disasters in the northeastern Tohoku region led it to close down its nuclear power plants for safety overhauls.

Some have restarted but most have not. In the meantime, the country has made up for lost power generating capacity by boosting use of coal, oil and gas, ramping up use of solar power and reducing waste.

The government also has sought to export its expertise and technology by helping to finance construction of coal-fired power plants.

Guterres said the goals of halving global emissions by 2030 and achieving “carbon neutrality” by 2050 — key to limiting global warming — were achievable, “but we are currently off track.”

He urged countries participating in the conference to come up with more ambitious plans and long-term strategies before COP26 next year.

In comments delivered on the website Platform for Redesign 2020, Japan’s environment minister, Shinjiro Koizumi, said the endeavor aims to help countries “redesign their economic and social systems in this time of dual crises.”

The pandemic has slowed most activities, he noted, but “climate change gives us no time to waste.”

“Our task is not to return to the pre-pandemic world, but to build back better,” he said.

Thu Sep 3 , 2020
12 unexpected ways algorithms control your life Mashable’s series Algorithms explores the mysterious lines of code that increasingly control our lives — and our futures. Blame the algorithm. That’s become the go-to refrain for why your Instagram feed keeps surfacing the same five people or why YouTube is feeding you […] 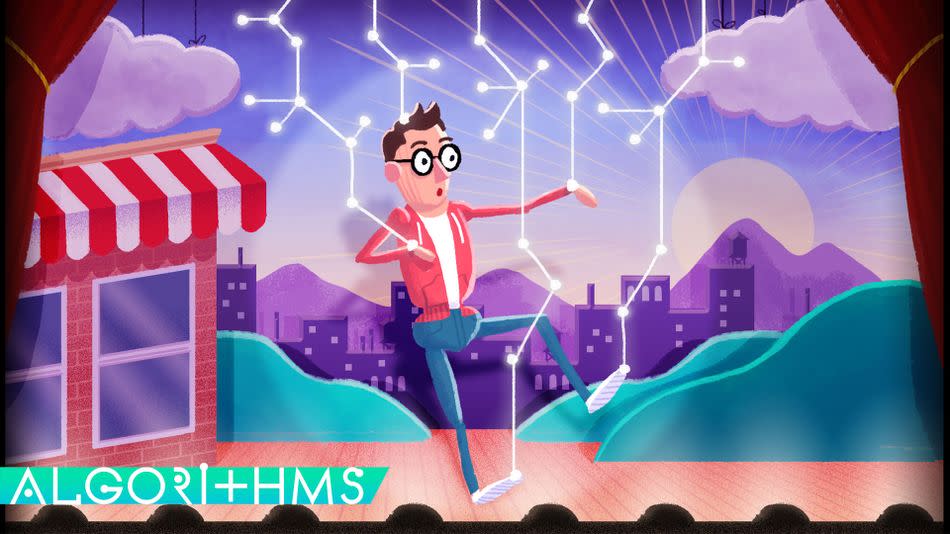