© M Saraswathy
Unhappy with your health insurance policy? Here’s how you can port your cover without losing benefits

Until 2011, you could do little if you were dissatisfied with your health insurance policy’s features, premiums or your insurer’s claim settlement record. In July 2011, the Insurance Regulatory and Development Authority of India’s (IRDAI) long-awaited health insurance portability norms came into force, giving policyholders the choice to switch insurers. However, it has not exactly taken off the way policyholders and independent insurance experts had hoped for.

Yet, the fact that the option exists is a source of comfort for many. Know more about the working and utility – or lack thereof – of this mechanism.

What do you mean by portability?

Portability allows policyholders to switch from one insurer to another, without losing out on continuity benefits earned in their existing policy. Most policies cover pre-existing diseases – that you contracted before you bought the policy – only after an initial ‘waiting period’ of up to four years. Some senior citizen policies cover pre-existing ailments after one or two years too. Then, there are conditions such as hernia or cataract that are covered in the first policy year.

What are the advantages of porting instead of purchasing a new policy?

To understand portability better, let us understand the hurdle of pre-existing illnesses that plays spoilsport in making a successful insurance claim.

When you buy an insurance policy, it doesn’t mean you can make a claim immediately or sometimes even a few years down the line. Why? Because you might be having an illness or a medical condition at the time of buying a health insurance policy. This is called pre-existing illness.

Here is where the benefit of portability kicks in. When you port from one policy to another, the waiting period doesn’t start from the scratch. For example, let’s say your policy comes with a waiting period of four years for pre-existing diseases. If you were to switch after, say, three years of holding a policy, your new insurer cannot insist on a waiting period of more than one year. This concept is referred to as the waiting period credit. If your policy is over four years old, your new insurer will have start covering your pre-existing diseases immediately after policy purchase.

On the other hand, if you were to simply buy a new policy by dumping your existing one, your pre-existing diseases will be covered only after you serve the waiting period – ranging from one to four years – all over again. In the case of porting, the insurer will have to offer at least your existing policy’s sum insured. You can opt for a higher sum insured too, but the waiting period credit will not be applicable for this increased amount.

Will the new product’s features and premiums be identical to those of my existing policy?

No. The new insurer’s product features, clauses and premiums will be applicable. These terms need to be acceptable to you before you proceed.

You should consider porting in case you have had a dissatisfactory experience at the time of claim settlement and policy servicing or if your premiums have seen an exorbitant hike. “Or, if you find a better product with another insurer. Parameters for choosing the new insurer will remain the same as the ones applicable for buying fresh policies. Evaluate room rent limits, co-pay and cashless network of hospitals,” says Mahavir Chopra, Founder, Beshak.org, a consumer awareness platform for insurance.

What is the process that I need to follow?

Step one is to identify the new insurer you wish to port to, after research on its products, premiums and cashless hospital network. You need to approach your insurer at least 45 days before your renewal due date, expressing your intention to port out. This can be done only closer to the renewal date. You will have to specify the new insurance company you wish to shift to. “Your existing insurer will provide details of the period since when you have maintained the policy, past claims and so on,” says Chopra. Your cover should not have had any gaps in renewals.

Next, you submit your proposal to the new insurer you have zeroed in on, making a request for porting your policy. “You will have to fill up the regular proposal form, along with a portability form, disclosing all health, past policy and claim details. After the underwriting process, which could include medical check-ups, either your request will be rejected or policy issued. Earlier the process was difficult, now everything is digital and simple,” says Amit Chhabra, Head, Health Insurance, Policybazaar.com. The new insurer can obtain your health insurance history through IRDAI’s common web facility with details on health policies issued and will have to take a decision in 15 days. No charges are levied for facilitating portability. If your porting request is rejected, you can continue to stick to your existing insurer.

How easy is it to port to a new policy?

The process laid out might be simple, but quite difficult in practice. Senior citizens, who are more likely to have encountered disputes related to claims, rarely find takers among insurance companies, given their advance age and chronic ailments that could necessitate frequent hospitalisation.

Insurers are willing to accept portability requests of young, healthy individuals, but the latter might not feel a compelling need to switch as they are unlikely to have had disturbing claim experiences at that age. “If you are young and healthy, in fact, portability will be quick, seamless and can even be done online in some cases. For senior citizens and those with pre-existing diseases, it’s a challenge as medical underwriting will be stricter. For an insurer, it is a bigger liability as there is no buffer of waiting period which is the case with new policies,” says Chopra. For those who do not boast of a great health status, the process will be as difficult as buying a fresh policy at that stage.

“The insurer’s decision depends on your health status and pre-existing diseases. Underwriting guidelines will be the same as the ones applicable to fresh policies. So, if you have been a diabetic for over ten years, you might find it difficult to port to another insurer. But, that would have been the case if you were to buy a fresh policy too,” says Chhabra.

What Does Democrat-Controlled Congress Mean For Financial Planning? What To Expect.

Wed Jan 13 , 2021
Text size Economic stimulus checks are printed Jeff Fusco/Getty Images With Democrats controlling both the Senate and House, policy watchers and financial planning experts are looking to see what could make its way into a stimulus bill and other measures this year, as well as how President-elect Joe Biden’s picks […] 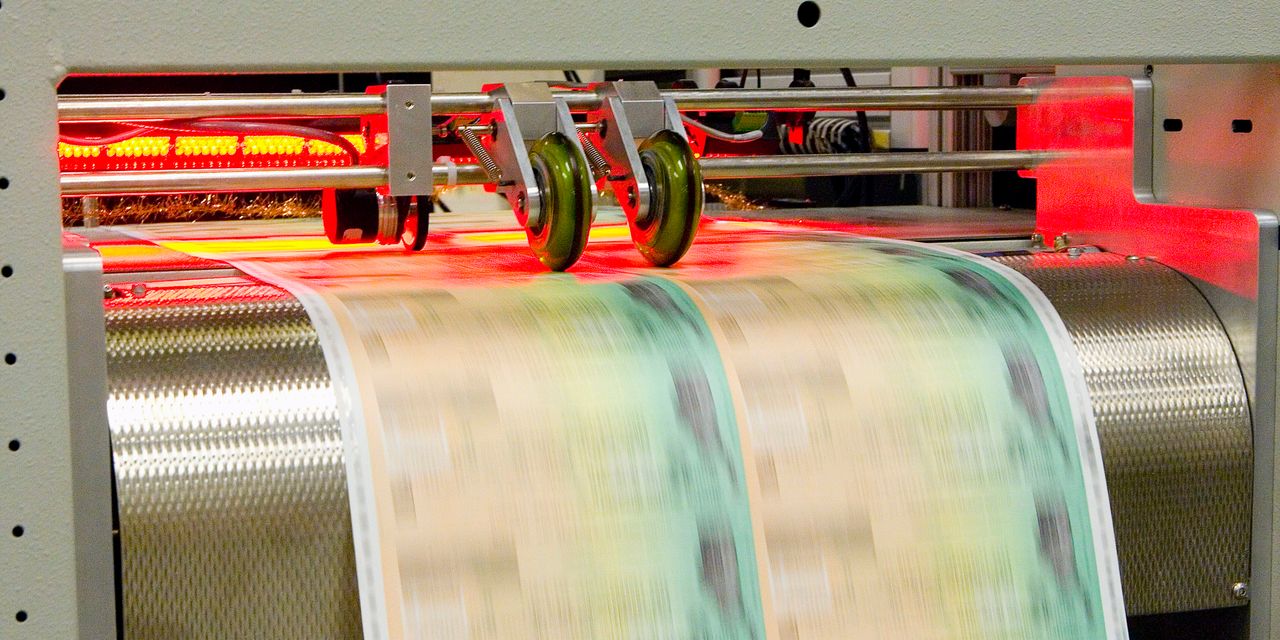