© GREG BAKER Internet users are seen at a cafe in Beijing in 2017 — concerns have grown in the United States over China-based online attacks on dissidents Secretary of State Mike Pompeo said Friday the United States would refuse entry to Chinese online trolls who target dissidents and minorities, […]

Pompeo said Washington was banning visas to Chinese Communist Party members who engage in so-called doxing, the release of personal details on the internet as a form of intimidation.

“I will continue to implement such visa restrictions to make clear that those responsible for actions that contravene the rules-based international order are not welcome in the United States,” Pompeo said.

He pointed the finger at the United Front Work Department, an umbrella organ that governs minority rights, religion and overseas Chinese communities and has often been accused of trolling dissidents and activists from the Uighur and Tibetan communities.

China has incarcerated more than one million Uighurs and other Turkic-speaking Muslims as part of an aggressive effort to forcibly integrate them, according to rights groups.

An online campaign backing Beijing’s policies, which includes bombarding the Facebook pages of Uighur campaigners, has been waged in the name of the Diba Central Army, whose links to the state are unclear but which has been lauded by official media.

President Donald Trump’s administration has in recent months ramped up pressure on China, which Director of National Intelligence John Ratcliffe on Thursday called “the greatest threat to democracy and freedom worldwide since World War II.”

The administration has been stepping up measures in its final weeks in office.

Earlier this week, the State Department said it would limit visas to Chinese Communist Party members to just one month after issuance and for a single entry.

The party had 92 million members in 2019 with many Chinese believing they must join for career advancement, meaning the new US visa curbs, which also target immediate family, will likely affect several hundred million people. 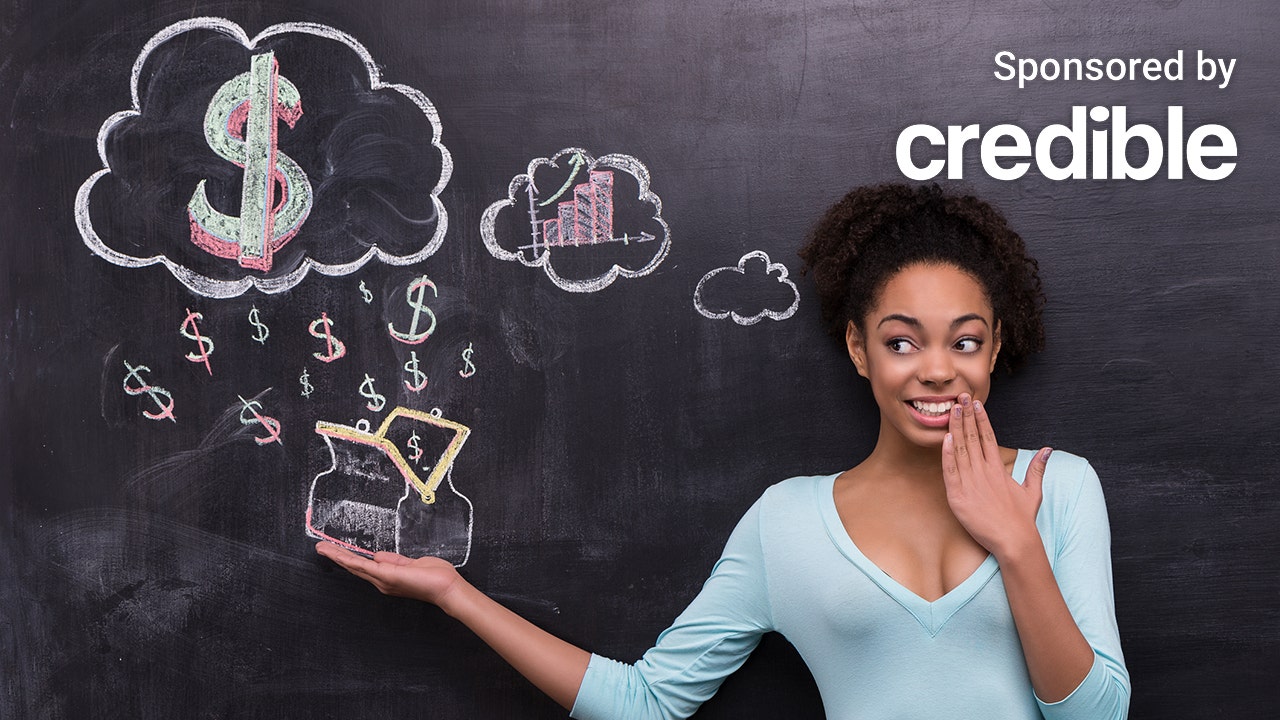