They’re an unlikely duo with an unlikely plan. If it works, it could change the lives of millions of seniors and upend assumptions about venture capital. It could also make the pair—who are already fabulously wealthy—even richer. The duo in question is 85-year-old Alan Patricof, an investor who has helped […]

They’re an unlikely duo with an unlikely plan. If it works, it could change the lives of millions of seniors and upend assumptions about venture capital. It could also make the pair—who are already fabulously wealthy—even richer.

The duo in question is 85-year-old Alan Patricof, an investor who has helped build hundreds of companies including Apple and AOL, and Abby Levy, a much younger executive who has occupied prominent roles at Soul Cycle and Arianna Huffington’s Thrive Global.

On Wednesday, the pair announced the launch of Primetime Partners, a new style of venture capital firm that will bet on innovation related to aging and seniors. In practice, this means making early stage investments of $250,000 to $1 million in startups that products for seniors, while also seeking out entrepreneurs in their 40s or 50s or older.

It’s an unusual strategy. The venture capital crowd lionizes founders in their 20s and 30s, and likes to invest in apps and enterprise software. Older people simply don’t register in this world, which makes Patricof and Levy’s new fund a gamble. But they see a huge untapped opportunity.

A giant and underserved market

Alan Patricof first made his name as an investor in 1960s with timely bets on media brands like New York magazine, before building the private equity colossus Apax Capital. The next phase of his career began in 2006 when, at age 71, he founded the well-regarded venture capital firm Greycroft in 2006. Now, Patricof says he’s ready for a third act—and believes he’s found one in the field of aging.

“The more I looked at it, the more I realized it was a fertile area, a total white space. Older people’s needs are so different, from food to entertainment to technical assistance,” he tells Fortune.

While there is plenty of investment in healthcare, Patricof and Levy say the private sector has paid scant attention to other aspects of daily for seniors. Levy discovered this three years ago when she began looking for activities for her parents, and founder startups catering to every demographic but the elderly.

“Everyone is focused on solving the unmet user needs of the new mom, the college kid and the dog,” she says.

Primetime Partners began accepting pitches from startups in the spring, and has already funded several companies. These include Retirable, a digital financial planning service for pre-retirees, and Carewell, which helps older people navigate online shopping for products like catheters and diapers. A third startup called Bloom matches seniors for a variety of online activities and learning ventures—a collaborative experience that could be especially valuable amid what some fear is an epidemic of loneliness among elderly people.

As for marketing, which consists of social media campaigns in the case of many startups, Levy sees unique opportunities. In particular, she points out that a large number of older people are on Facebook, and that campaigns there can lead to customer acquisition costs that run as low as $3. She adds that Primetime Partners has also been talking to employers who are increasingly including services for the elderly or caregivers as part of their benefit packages.

Meanwhile, the new firm is also talking with numerous older entrepreneurs, who Patricof says are undervalued amid the startup world’s fixation on youth. He also considers founders in their 50s more likely to deliver.

“In studying the field, I learned older entrepreneurs have twice the success than those who are 30. By age 60, they’re battle-tested and have a bigger rolodex,” he says.

The size of Primetime Partners’ fund is modest compared to some Silicon Valley venture funds, which raise hundreds of millions. But Patricof and Levy hope the new fund will soon be followed, and are pleased with the flood of interest from investors.

Those investors are primarily wealthy individuals and family offices, but also include familiar names like Kevin Durant. In a statement, the NBA star cited is mother as a reason to invest.

“My mom has always made huge sacrifices for me and our family,” said Durant. “This fund provides a unique opportunity to give back to her and previous generations that paved the way for us, by investing in companies and entrepreneurs focused on uplifting them.

Durant is not the only one involved with Primetime Partners to cite family as an inspiration. Patricof says the experience of his wife, who has Alzheimers, underscored the need for building companies that serve the elderly.

Then there is Patricof himself. Speaking from his home on Long Island, the veteran investor describes himself as a poster child for the untapped market for products aimed at the elderly, many of whom are very active.

“I just did a 15 mile bike ride with a bunch of people my age—though some of them were in their 70s,” he says.

Wed Jul 29 , 2020
Editor’s note: The list is constantly updated. Dates refer to when announcements were made, or when an event is scheduled to happen. You’ve probably seen our other COVID-19 list, the one where we are examining every cancellation that has taken place as the pandemic takes hold in our community. This […] 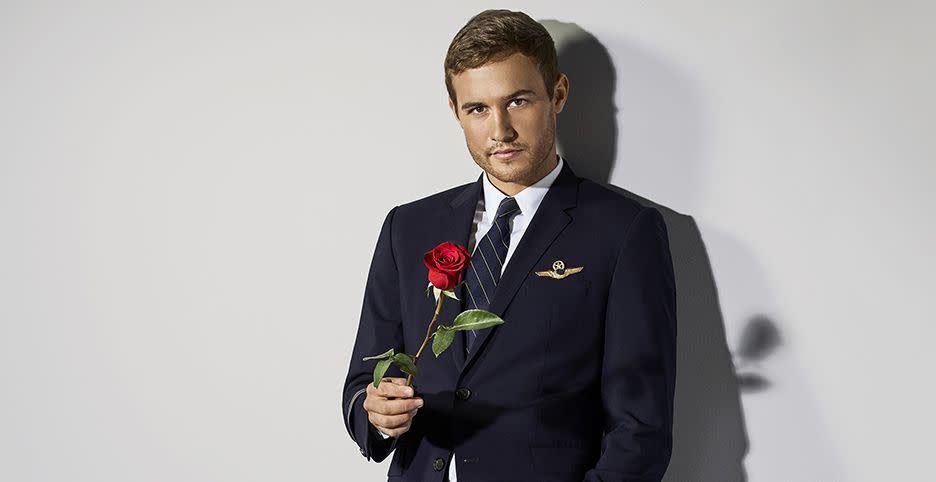